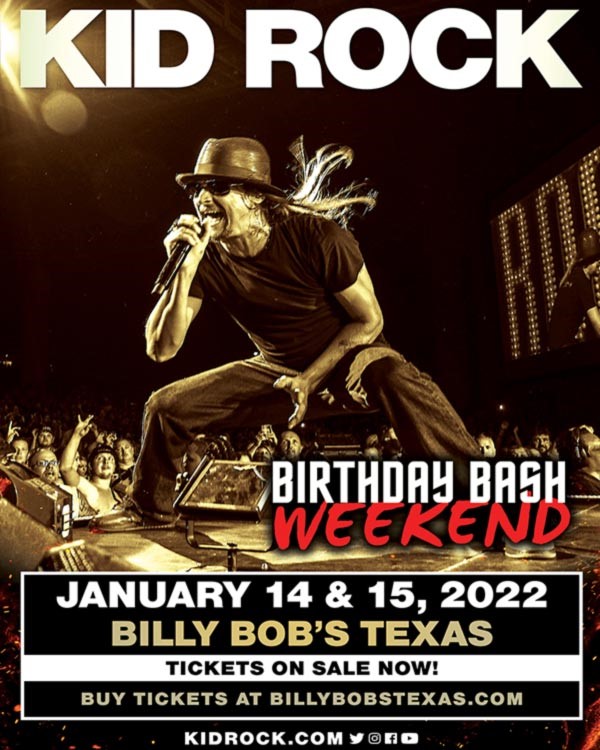 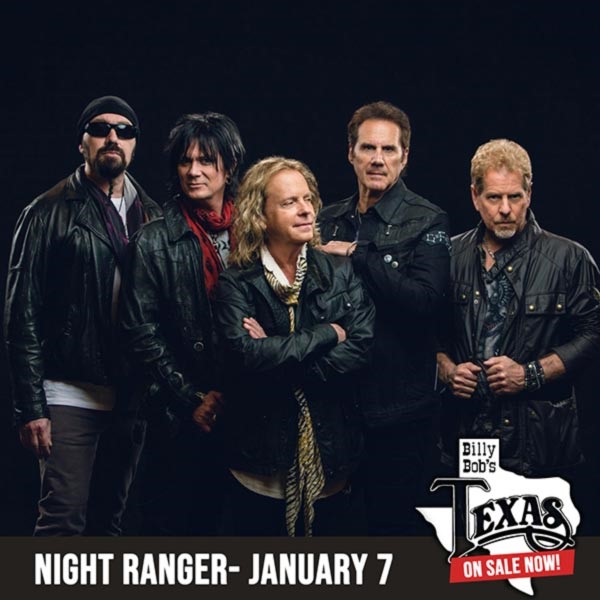 Billy Bob’s Texas sure knows how to ring in the New Year in style, with events and activities perfectly fit for anyone who loves all-things-country. Known as the “World’s Largest Honky Tonk,” the venue also welcomes the music industry’s most iconic and well-known names across the globe. Two-step into 2022 through Billy Bob Texas’ large collection of memorabilia, Wall of Fame, legendary stage, and Honky Tonk Kitchen where authentic Western cuisine is served! You can even make it your new year’s resolution to head to free line dance lessons every Wednesday or couples dance classes every Sunday. 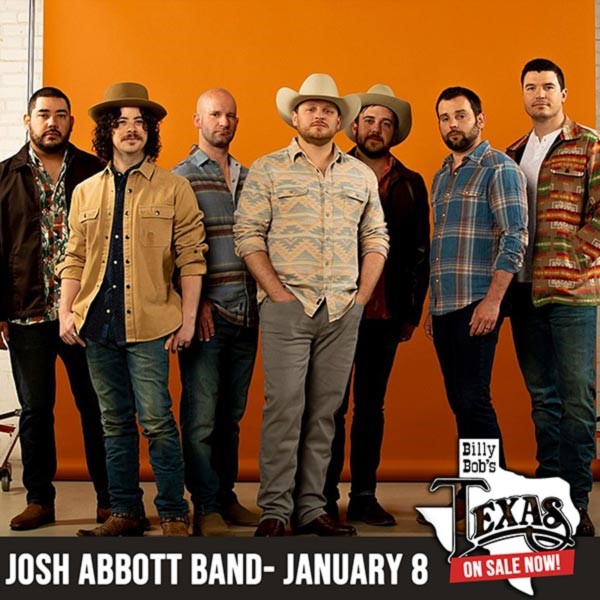 January’s concert lineup started off in classic southern fashion with Josh Ward (January 1) and is followed by the exciting sound of hard rock band Night Ranger (January 7) and Texas-based group Josh Abbott Band (January 8). Guests will sing along to their favorite Kid Rock (January 14 & 15) jams, which bring the party every time. Pat Green (January 21) and Mike Ryan (January 22) are sure to represent their home state with their charm and soulful rhythms. The month will come to a close with special performances from country artist Clay Walker (January 28) and a special reunion show from Dolly Shine (January 29). Fans will not want to miss the one-of-a-kind environment and talent at Billy Bob’s Texas this month! 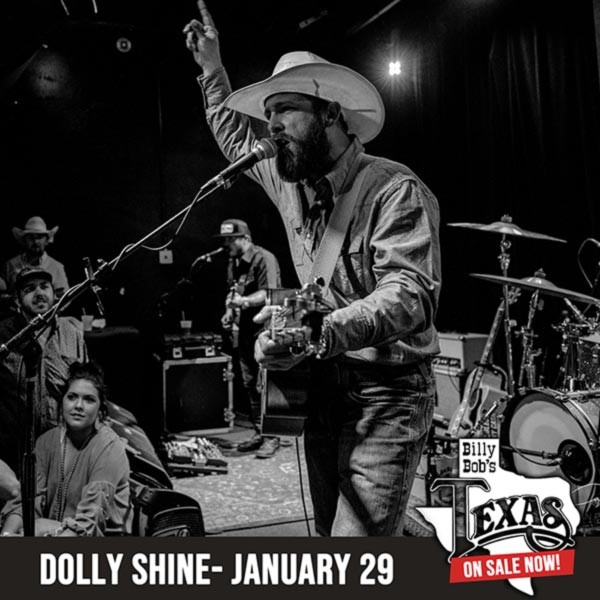 Before visitors head to the stage for a night of live music, they can explore all that Billy Bob’s has to offer during the day. Guests will want to make sure to wear their favorite cowboy boots and hats as they pose for pictures on the photo bull, match their hands with country music legends on the Wall of Fame, and show off their skills on the dance floor. Chef Alex Walters whips up some serious BBQ in The Honky Tonk Kitchen, serving everything from wings and burgers to Chicken Fried Steak and Ribeye, and even vegetarian options! 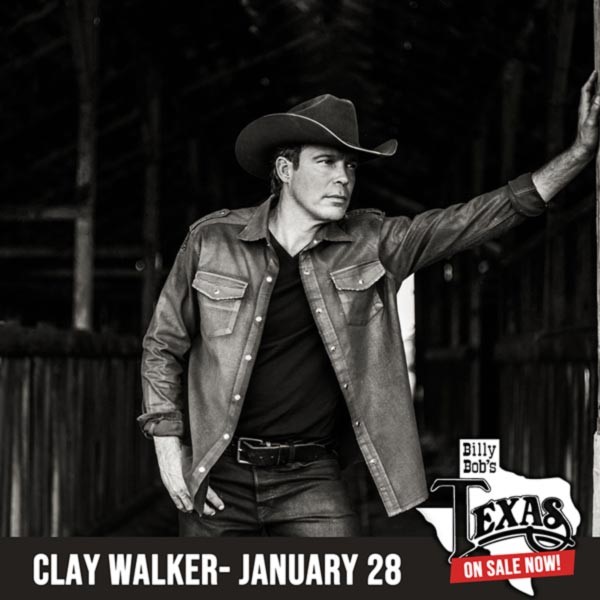 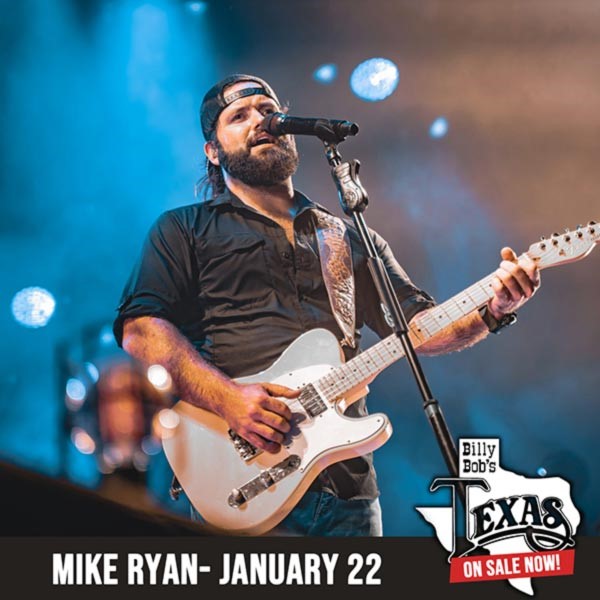 About Billy Bob’s Texas:
Located in the heart of the Fort Worth Stockyards National Historic District, the 120,000 square foot cattle barn became Billy Bob’s Texas in 1981. Since then more than 17 million visitors have enjoyed live entertainment and real bull riding at “The World’s Largest Honky Tonk.”