Bluewater Productions will be releasing a new comic book about the star of the top rated television program. The Vampire Diaries Ian Somerhalder.  Fame: Ian Somerhalder is released this week; the comic book will be available in print and digital.

From actor of Lost and The Vampire Diaries to environmental activist, Ian Somerhalder is someone who cares deeply about the craft of acting and the stewardship of the planet. Read the life story of the young actor who works to restore the gulf after the devastating effects of the BP disaster while balancing the demands of Hollywood stardom.

“I’ll always have a fondness for this book because Fame: Ian Somerhalder was the first script I wrote for Bluewater. I knew little of the man beyond his turn as Boone in Lost. I’ve never seen The Vampire Diaries. But, I feel like I understand him, and his passion for environmentalism in the wake of hurricane Katrina. New Orleans is one of my favorite times; my wife and I have visited on more than one occasion both pre- and post-Katrina. Visit the city once, and it’s easy to see why people fall in love with it. Visit it now, and it’s easy to feel compassion for the people living there. Add to this issue the Deepwater Horizon oil spill and the devastation that followed, and you just feel compelled to do something…anything. I admire Mr. Somerhalder’s efforts.” Said writer Michael L. Frizell

“Ian Somerhalder has become world famous for his performance in Lost and The Vampire Diaries. For me it was very interesting to draw his acting career, and meet his personal life and philanthropic activity,” says artist Manuel Diaz

Bluewater Comics biography comic book series has been featured on CNN, The Today Show and in Billboard, Rolling Stone, People Magazine as well as many other publications.

To find the book on iTunes please click here: http://bit.ly/1aRHxY4

You can get the print copies at Comic Flea Market by clicking here: http://bit.ly/1b8kcaP

Bluewater Comics biography comic book series has been featured on CNN, The Today Show and in Billboard, Rolling Stone, People Magazine as well as many other publications.

Mat Kearney’s new single “Hey Mama” is out now and is the first single from his new album – Young Love – due out August 2011 on Universal Republic. “Hey Mama” is a catchy, clap-inducing tune perfect for summertime drives, so it’s no surprise that it’s already taking off on commercial radio.

The Nashville by way of Portland musician recorded Young Love in Nashville with his longtime friend and producer Robert Marvin as well as Jason Lehning. The new album is Mat’s fourth full-length studio release and the follow up to 2009’s City of Black & White.

Audiences are probably already familiar with Mat’s infectious tunes as he’s had several hit songs from past releases including “Nothing Left To Lose,” “Undeniable,” “Closer To Love,” and “All I Have.” And he seems to be a favorite among music supervisors who have featured his songs in Grey’s Anatomy, Vampire Diaries, NCIS, Friday Night Lights, 30 Rock, and Gossip Girl among many others. In addition, he’s toured with several notable artists including John Mayer, Sheryl Crow, Keane and Train.

To get fans ready for the new album, Mat will be hitting the road on June 13th with Owl City for a complete US tour (visit http://www.matkearney.com/ for all confirmed dates). And check out the first single from his new album now. “Hey Mama” is available through all digital partners and his new album Young Love is due out in August on Universal Republic. 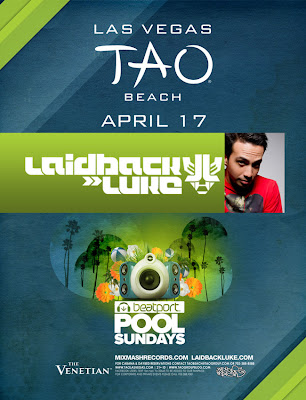 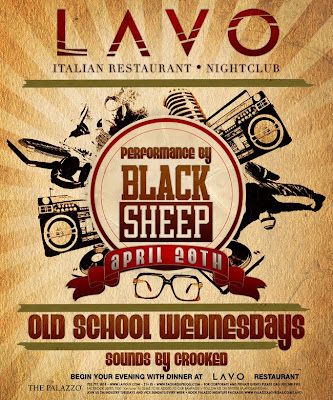 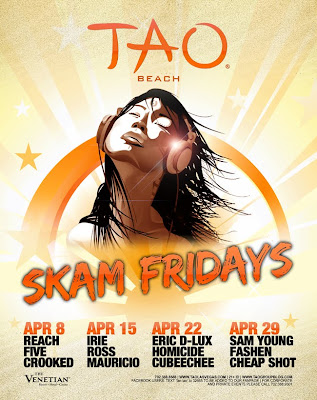 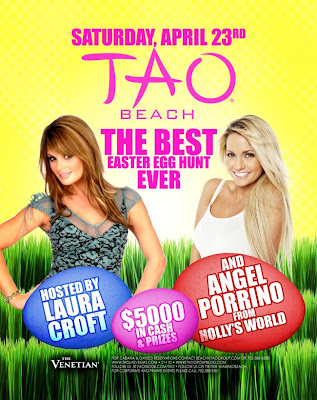 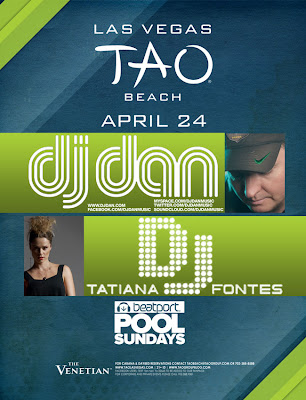 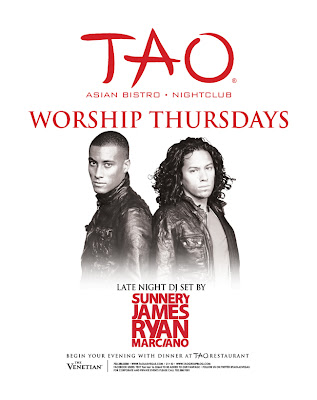 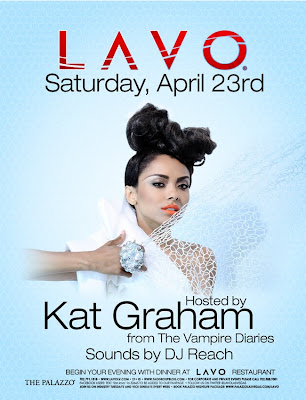 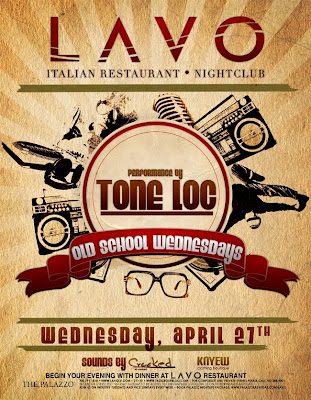 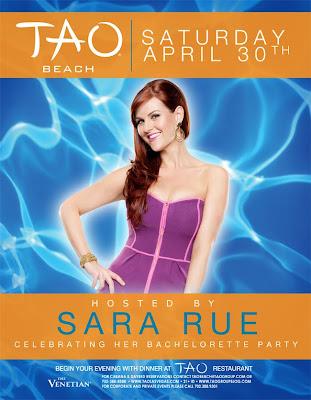