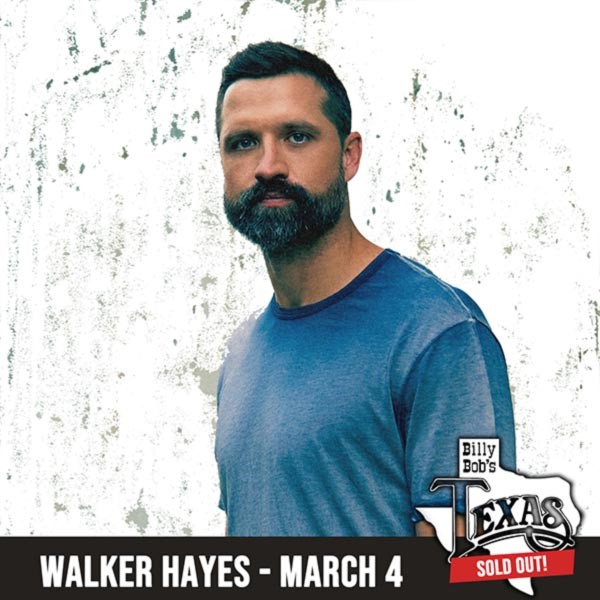 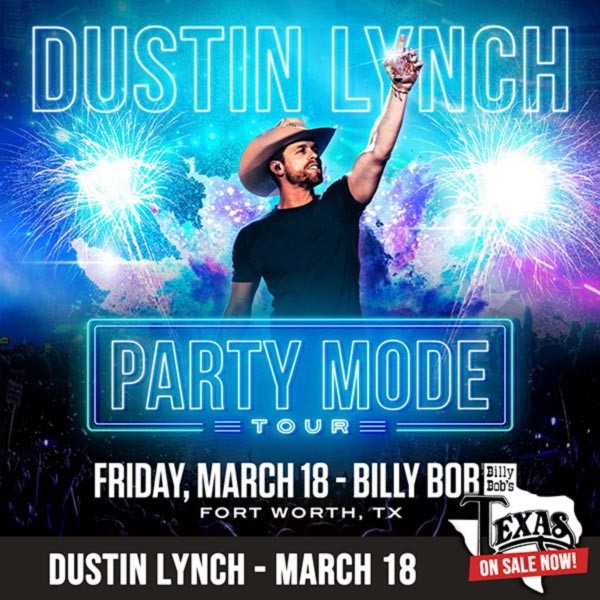 Billy Bob’s Texas continues to stand out amongst venues across the world, as they consistently bring in impressive live entertainment and provide activities for all to enjoy. Since the day Billy Bob’s Texas opened its doors in 1981 with guests including Larry Gatlin & the Gatlin Brothers, Waylon Jennings, and Willie Nelson, the legendary venue has welcomed the biggest artists in music from classic icons Johnny Cash and Loretta Lynn, to current stars Luke Combs and Miranda Lambert, and more! The “World’s Largest Honky Tonk” is the place both musicians and fans want to be by interacting with the “Wall of Fame,” taking line dancing lessons, watching professional bull riding, and devouring the authentic Western cuisine.

Adding to this month’s thrilling events, March’s lineup of artists at Billy Bob’s Texas has more of music’s favorites join the festivities with a sold-out show from Walker Hayes (March 4) who will perform fan favorites, “Fancy Like,” and “AA,”, followed by the flair of Los Invasores de Nuevo León (March 5). Jon Wolfe (March 11) and Jon Langston (March 12) are bringing the country heat to the stage, paving the way for the wildly popular Dustin Lynch (March 18) who is sure to have the crowd on their feet. Modern yet traditional band Diamond Rio (March 19) and William Clark Green (March 26) will end the month on a high note!

Billy Bob’s Texas has earned yet another ACM nomination for Club of the Year, proving why their reputation as one of the most iconic places to visit in the nation has held true for decades. The club’s hard-working team is excited to be recognized by the Academy of Country Music once again for their 14th nomination! 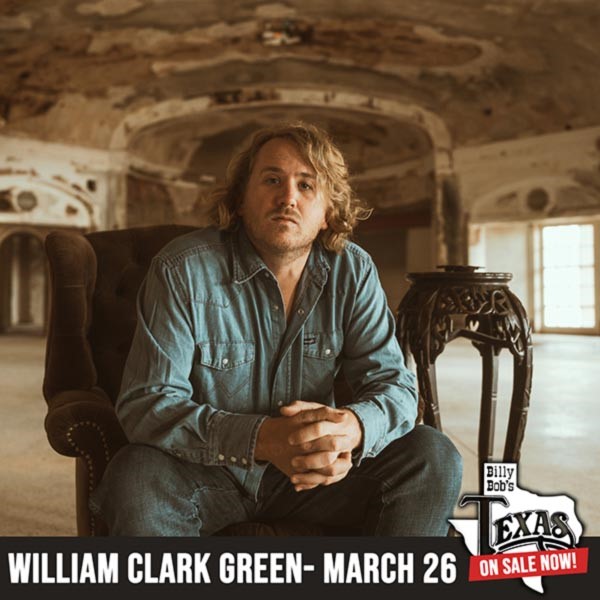 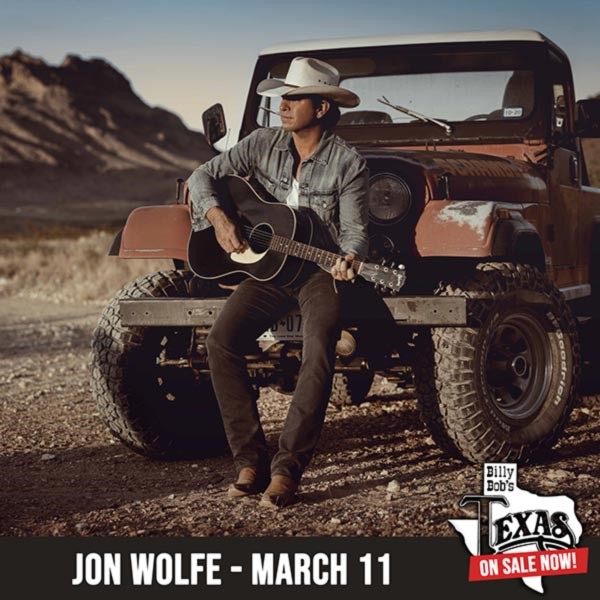 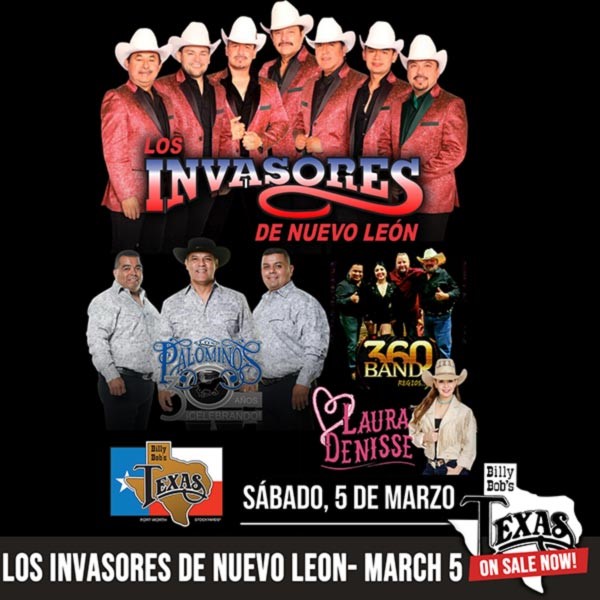 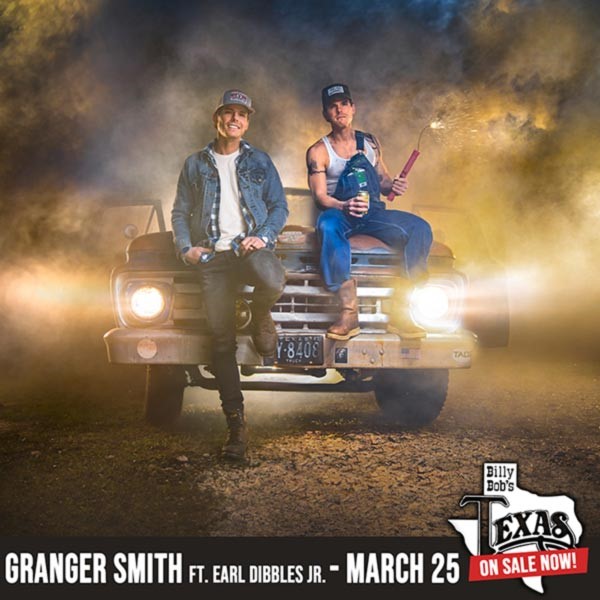