Feel-good rock band Wallows made their Vegas headliner debut to a sold-out crowd at Brooklyn Bowl Las Vegas on Friday, Sept. 30. The group gave their all in an energetic performance to a crowd of over 2,500 fans of all ages. “This is our first time headlining a show here (Las Vegas),” said lead singer Dylan Minnette. “This is such a huge moment for us.” 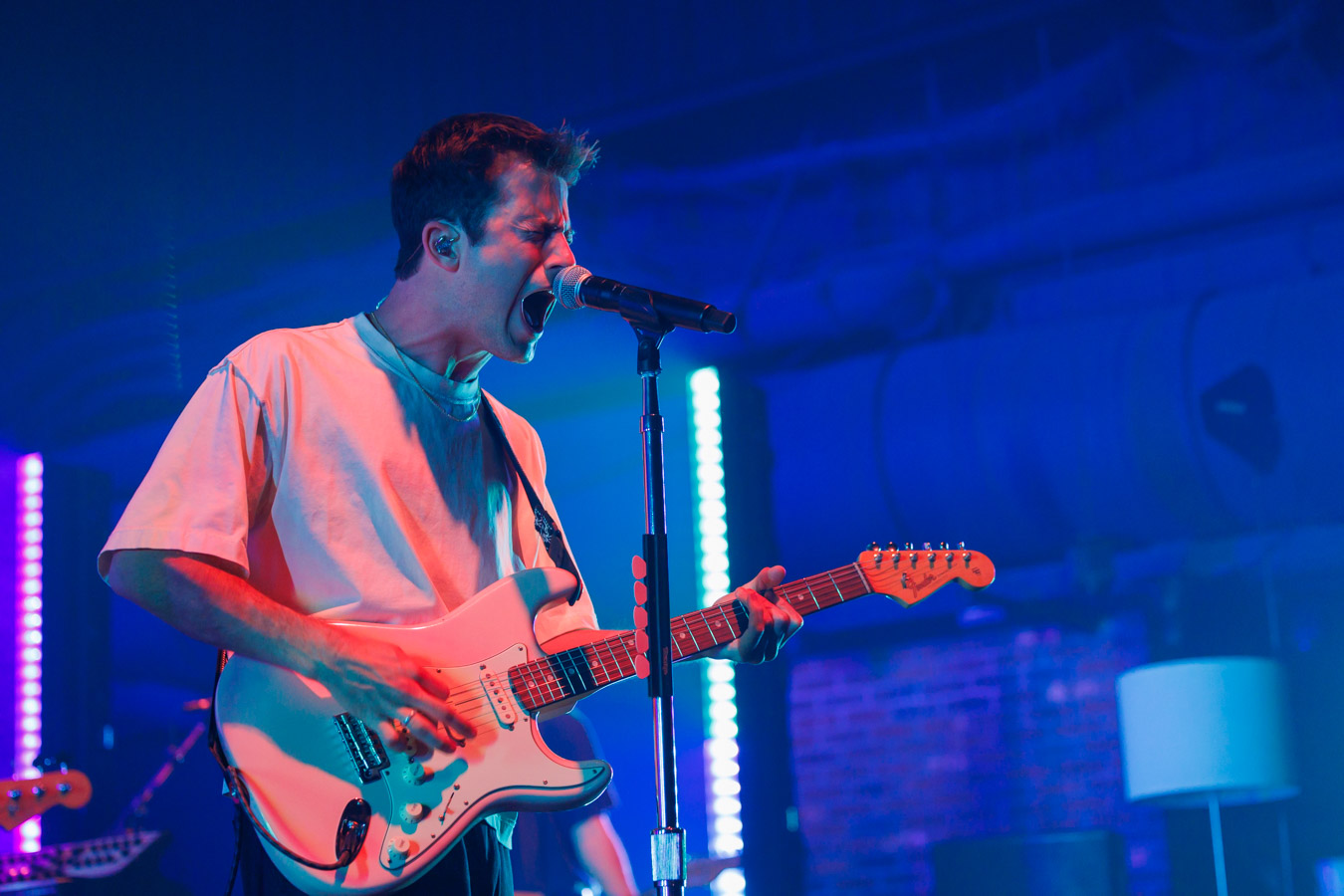 The band opened with “Hard to Believe” off their latest album “Tell Me That It’s Over” before breaking into a sing-along performance of hit single “Pleaser.” Lead guitarist and singer Braeden Lemasters dawned feather boas and bucket hats fans threw on stage as they surprised fans with a cover of One Direction’s “That’s What Makes You Beautiful.”  Lemasters then joined fans on the third-floor balcony for a rendition of “1980s Horror Film” before rejoining the band on stage for an encore performance of “I Don’t Want to Talk,” “Are You Bored Yet,” and a fan-pick of “Sidelines.” 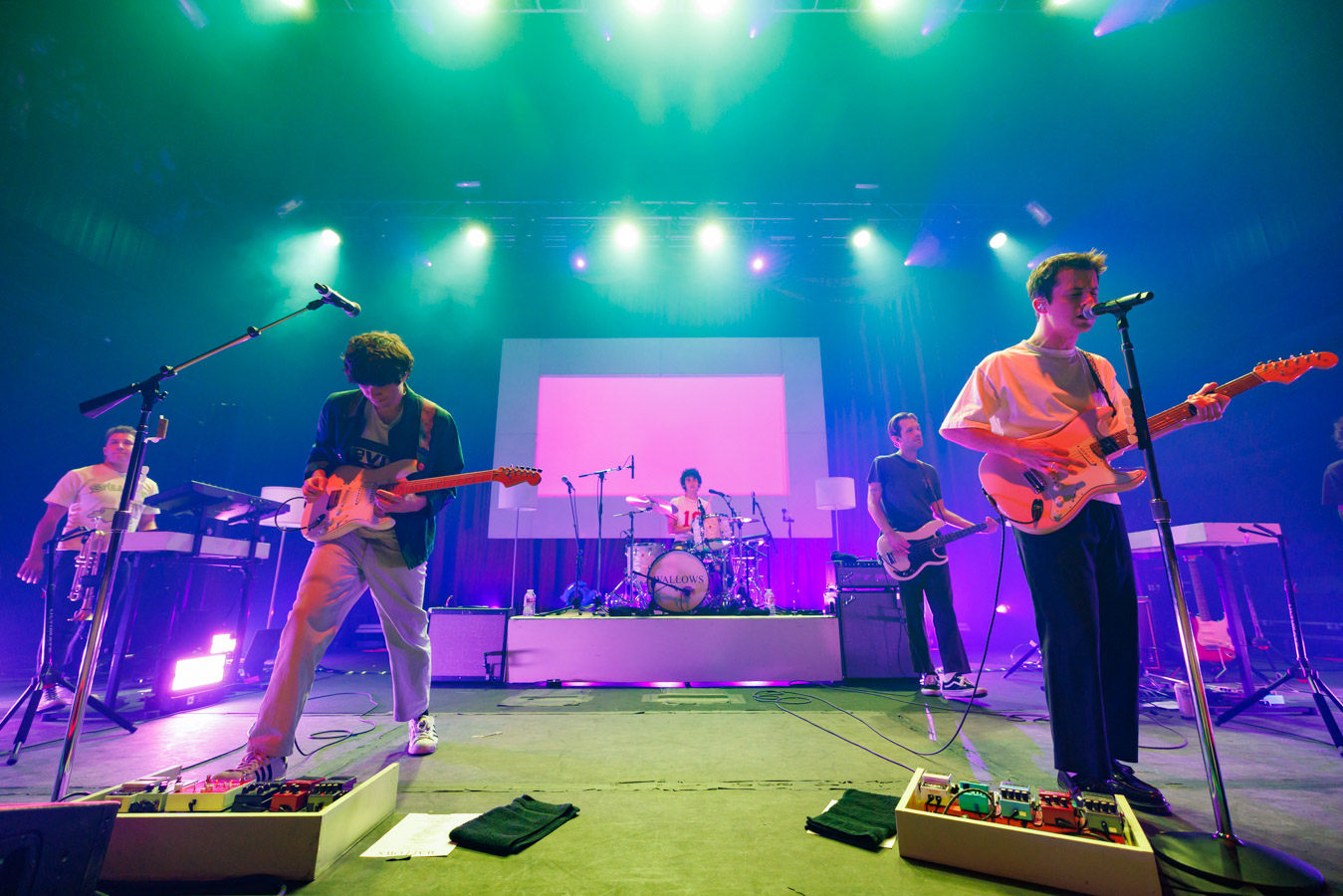