This holiday season, seven participating Las Vegas properties each awarded an $8,500 prize pool, with a first-place prize of $3,000 and a guaranteed minimum cash prize of $1,000 for all participants. For the first time, the competition also welcomed some of Las Vegas’ favorite sports teams: the Las Vegas Aviators, Henderson Silver Knights, Las Vegas Raiders and UNLV Athletics. The sports teams competed at The Orleans and prizes will benefit their respective charitable foundations.

The results for the 2021 Wreaths of Hope competition are as follows: 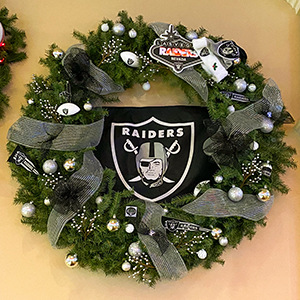 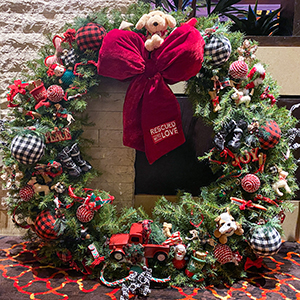 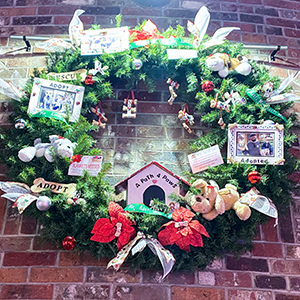 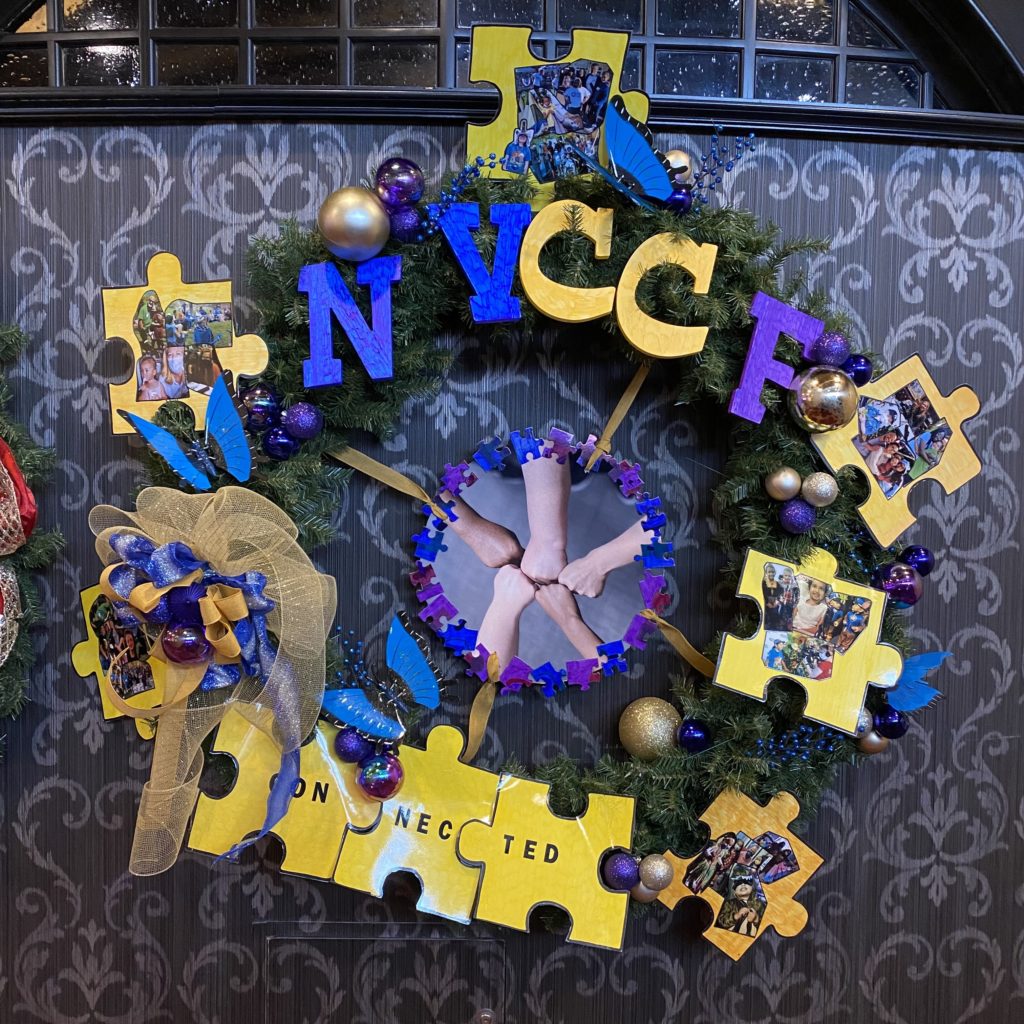 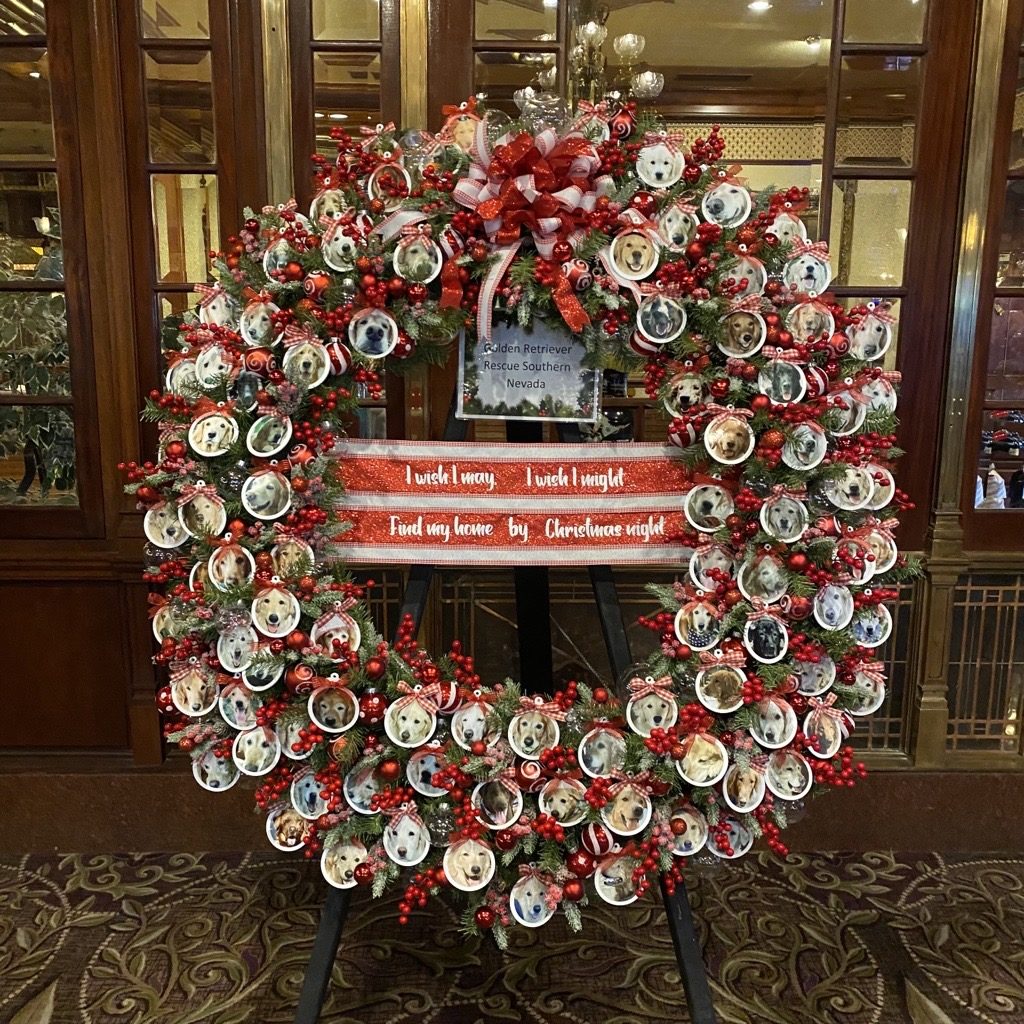 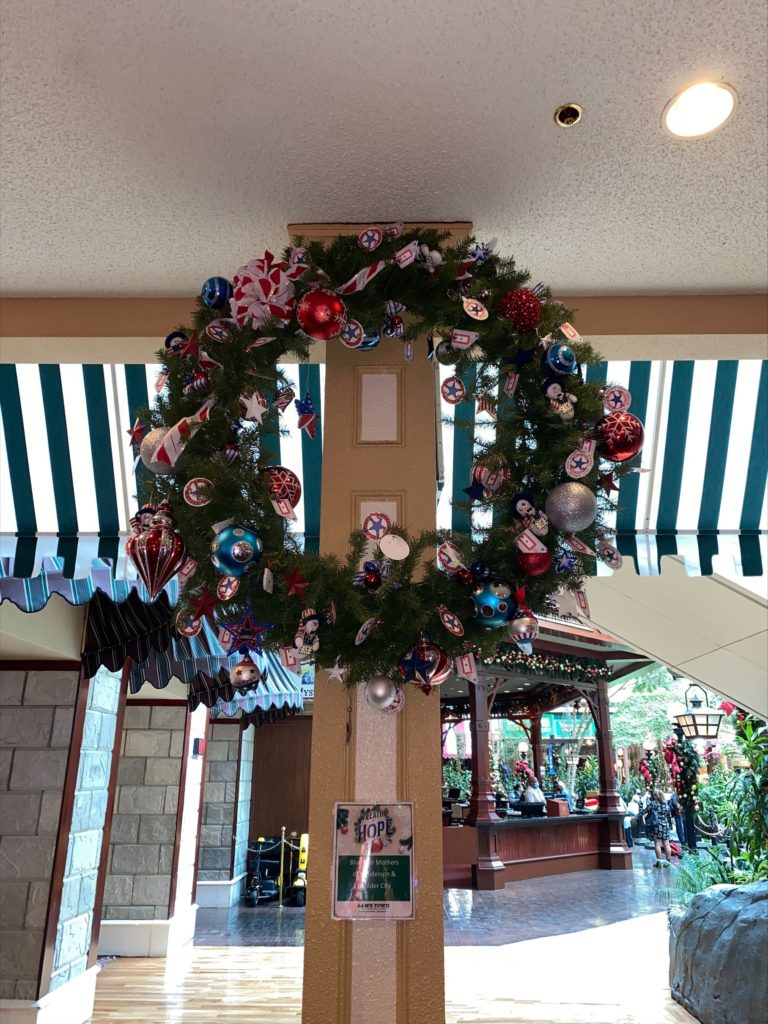 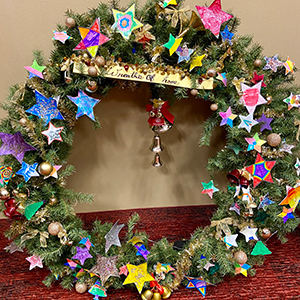 To learn more about Boyd Gaming’s commitment to its communities, visit www.caringtheboydway.com.

About Boyd Gaming
Founded in 1975, Boyd Gaming Corporation (NYSE: BYD) is a leading geographically diversified operator of 28 gaming entertainment properties in 10 states. With one of the most experienced leadership teams in the casino industry, Boyd Gaming prides itself on offering its guests an outstanding entertainment experience, delivered with unwavering attention to customer service. Boyd Gaming was recognized by Forbes magazine as the highest-ranked gaming company in America’s Best Employers for Diversity in 2021, as well as one of Nevada’s 25 Best Employers in 2020 and 2021. For additional Company information and press releases, visit www.boydgaming.com.