More Than $31 Million in Jackpots in September 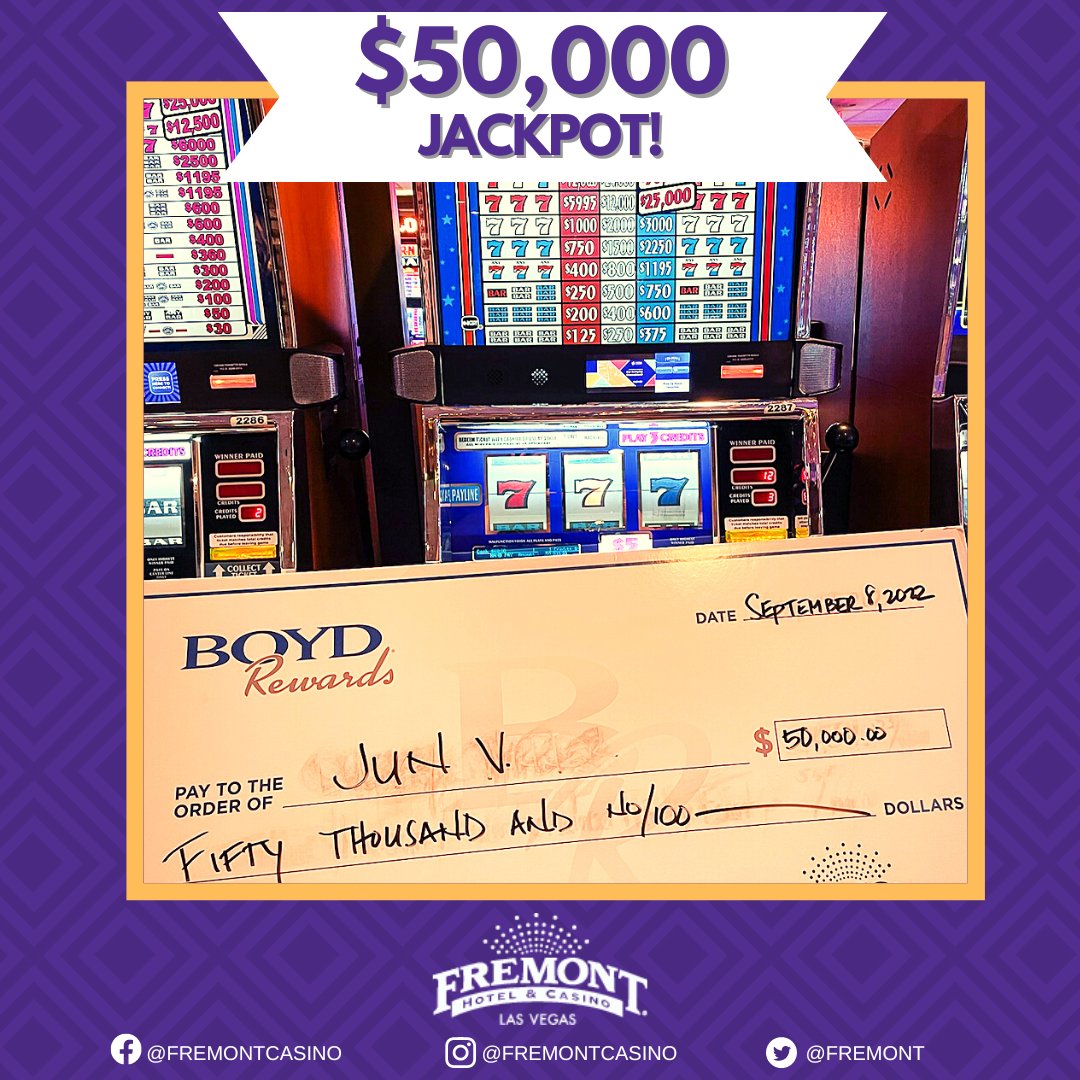 In all, more than $31 million in jackpots were awarded last month, including: 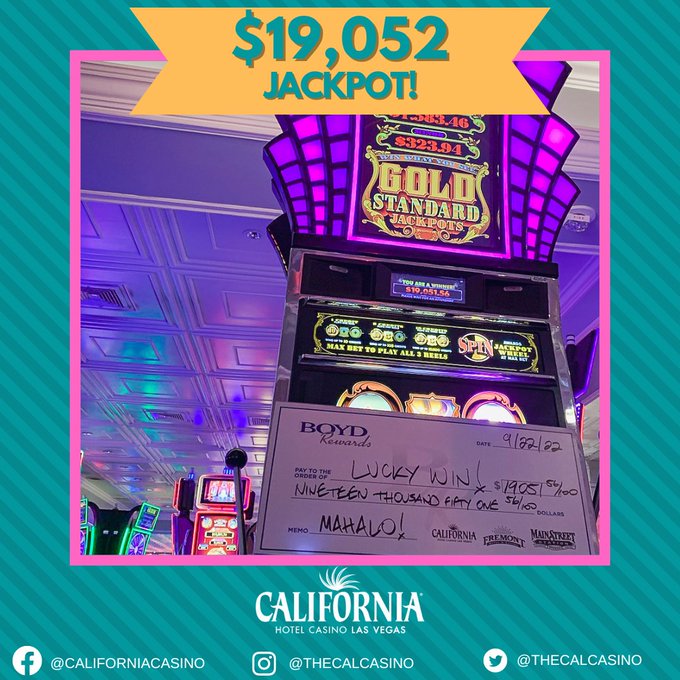 Founded in 1975, Boyd Gaming Corporation (NYSE:BYD) is a leading geographically diversified operator of 28 gaming entertainment properties in 10 states, and manager of a tribal casino in northern California. The Company is also a strategic partner and 5% equity owner of FanDuel Group, the nation’s leading sports-betting operator. With one of the most experienced leadership teams in the casino industry, Boyd Gaming prides itself on offering its guests an outstanding entertainment experience, delivered with unwavering attention to customer service.  Through a long-standing company philosophy called Caring the Boyd Way, Boyd Gaming is committed to advancing Environmental, Social and Corporate Governance (ESG) initiatives that positively impact the Company’s stakeholders and communities.  For additional Company information and press releases, visit https://investors.boydgaming.com.