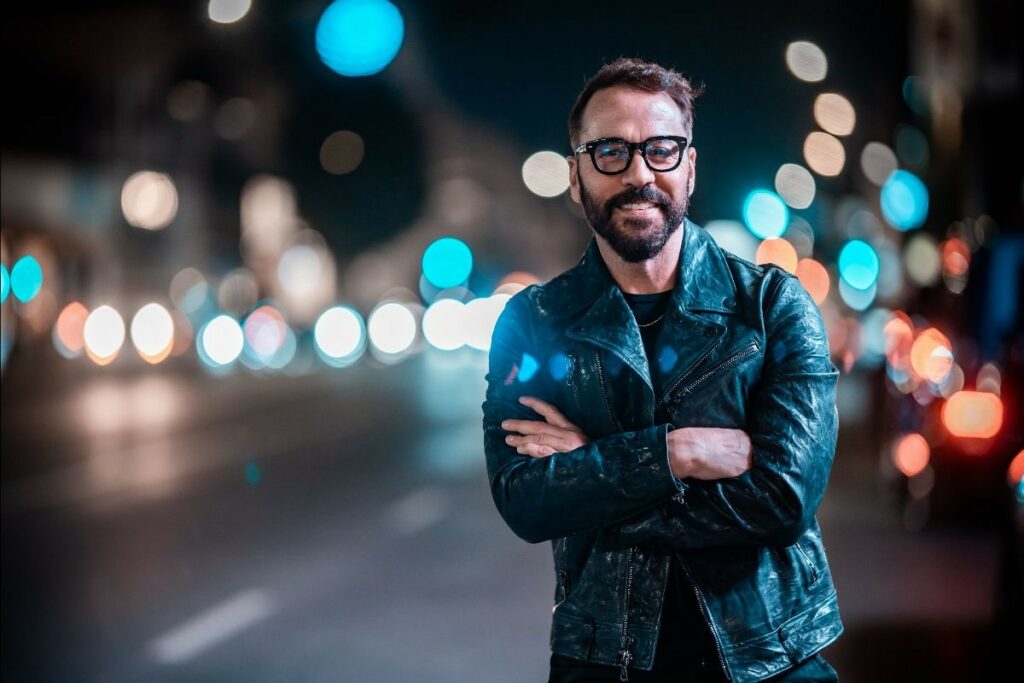 Award-winning actor and comedian Jeremy Piven is returning to Las Vegas for a special performance at the Red Rock Ballroom at Red Rock Resort on Friday, Sept. 9, 2022 at 8 p.m. Tickets start at $30 plus taxes and fees and go on sale Friday, May 6, 2022 at 10 a.m.

He was most recently seen in the feature film Last Call opposite Oscar winner Bruce Dern and Orange is the New Black star Taryn Manning. Other upcoming films include American Night opposite Oscar nominee Emile Hirsch, Jonathan Rhys Meyers, which will screen at the Venice Film Festival, Legit Wiseguy with Palme d’Or winner and Oscar nominee director Roland Joffe, period drama film The Walk opposite Justin Chatwin and Oscar nominee Terrence Howard, and The System which teamed him up again with Terrence Howard and Tyrese Gibson.

Jeremy Piven is currently working with Kast Media to produce his brand-new podcast “How U Livin’ J Piven,” where he interviews influential guests such as Jamie Foxx, Tiffany Haddish, Common, Mark Cuban and UFC stars Rashad Evans and Jorge Masvidal, in an intimate and in depth format that showcases his dynamic personality in a never-before-seen way. The show is available wherever you get your podcasts.

Tickets for Jeremy Piven are $30, $35, $40, $45 and $55 plus taxes and fees. All tickets go on sale Friday, May 6, 2022 at 10 a.m. Tickets can be purchased at any Station Casinos Reward Center or online by logging onto stationcasinoslive.com or ticketmaster.com. Guests under 18 years must be accompanied by an adult.