THROUGH TICKETMASTER.COM AT NOON PACIFIC TIME 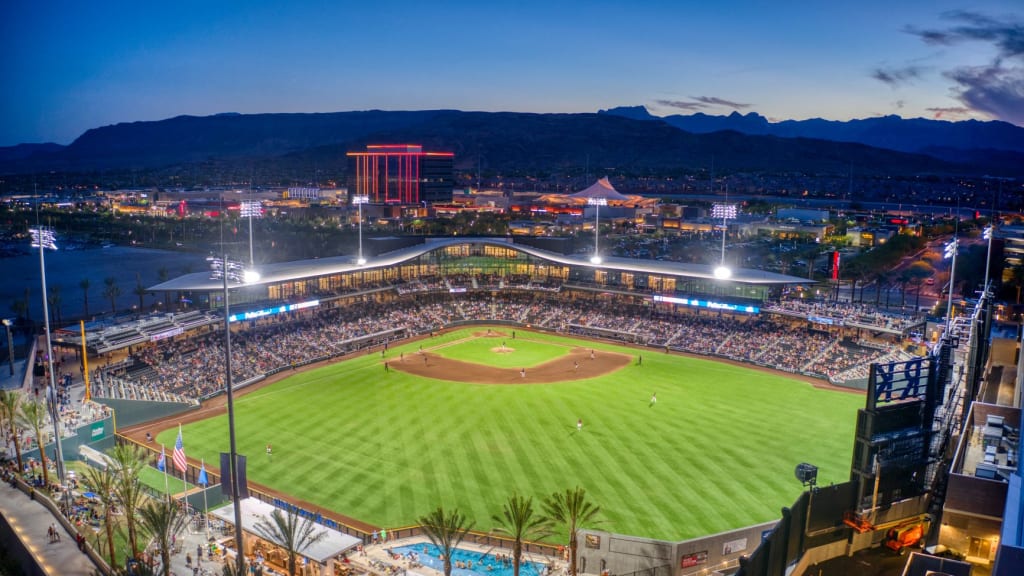 “We are excited to welcome back Big League Weekend to Las Vegas Ballpark after a year’s absence due to the COVID-19 pandemic,” Aviators President/COO Don Logan said. “We welcome our major league affiliate, the Oakland Athletics, who will face Cleveland for a two-game series. Las Vegas Ballpark will once again provide an outstanding atmosphere and environment for Major League Baseball. Fans, both locals and tourists that visit during this event, will have a memorable time.”

Oakland will make its seventh all-time appearance in Las Vegas (five previous BLW visits: 1994, 1997, 2000, 2015, 2020). Oakland also played the first six games of the 1996 Major League Baseball season (April 1, 3-7) at Cashman Field due to construction delays in their home stadium.  The games marked the first time ever that an MLB season opener was held at a minor league park.

The Aviators will open their 40th calendar season in the Silver State in both the season and home opener on Tuesday, April 5 against intrastate rival, the Reno Aces, Triple-A affiliate of the Arizona Diamondbacks, at Las Vegas Ballpark.