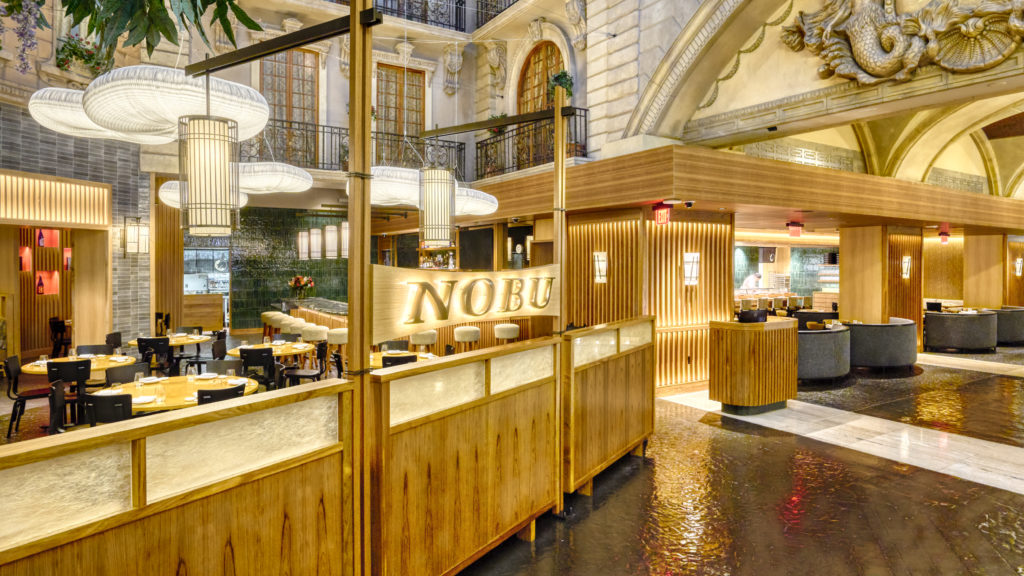 “I am honored to join the team of esteemed culinary talent at Paris Las Vegas,” said Chef Nobu Matsuhisa. “I look forward to sharing some of my favorite dishes and introducing a few signature creations in this beautifully designed space to all of the Las Vegas visitors from around the world.”

An intimate space with 140 seats and natural wood design elements, Nobu at Paris Las Vegas offers a variety of fresh fish and seafood in the form of nigiri and sashimi, from salmon and toro to jumbo clam and sea urchin. Guests can also enjoy favorites including Yellow Tail Sashimi with Jalapeno, Black Cod Dry Miso and Wagyu Tacos. Nobu at Paris Las Vegas offers vegan, vegetarian and gluten-free dishes as well.

“Paris Las Vegas is evolving into a premier culinary destination for some of the top chefs in the world,” said Jason Gregorec, SVP and General Manager of Paris Las Vegas. “We are extremely fortunate to have Chef Nobu as a longstanding partner and bring his iconic menu and exceptional service to the resort.” 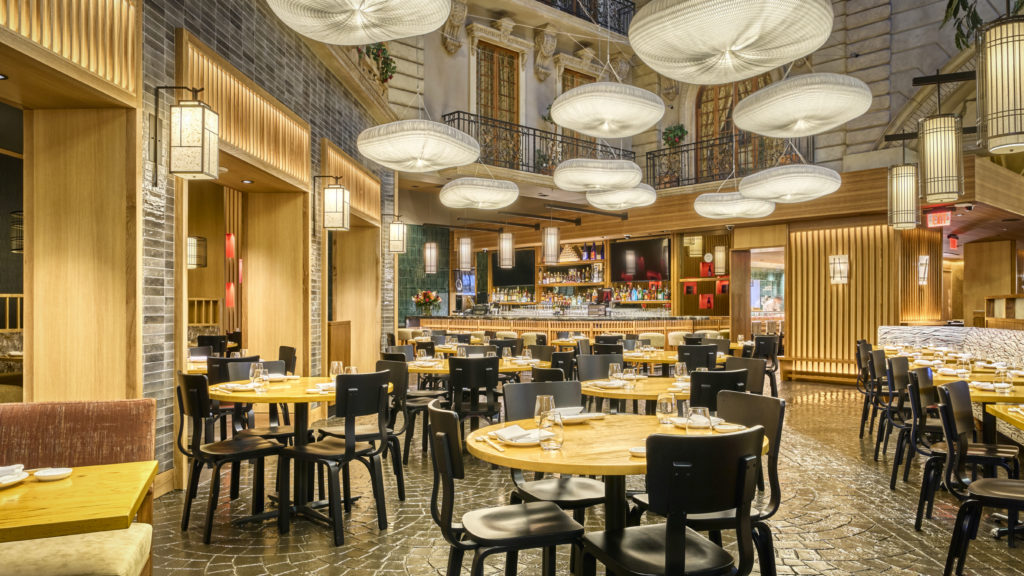 Caesars Entertainment continues to expand its partnership with Nobu Hospitality – the global lifestyle brand founded by Nobu Matsuhisa, Robert De Niro and Meir Teper. At Caesars Atlantic City, Nobu restaurant is scheduled to open in the late summer of 2022, followed by the anticipated debut of Nobu Hotel Atlantic City by the end of 2022. Additionally, Nobu Hotel and restaurant in New Orleans are planned as a part of the transformation of Harrah’s New Orleans into Caesars New Orleans. 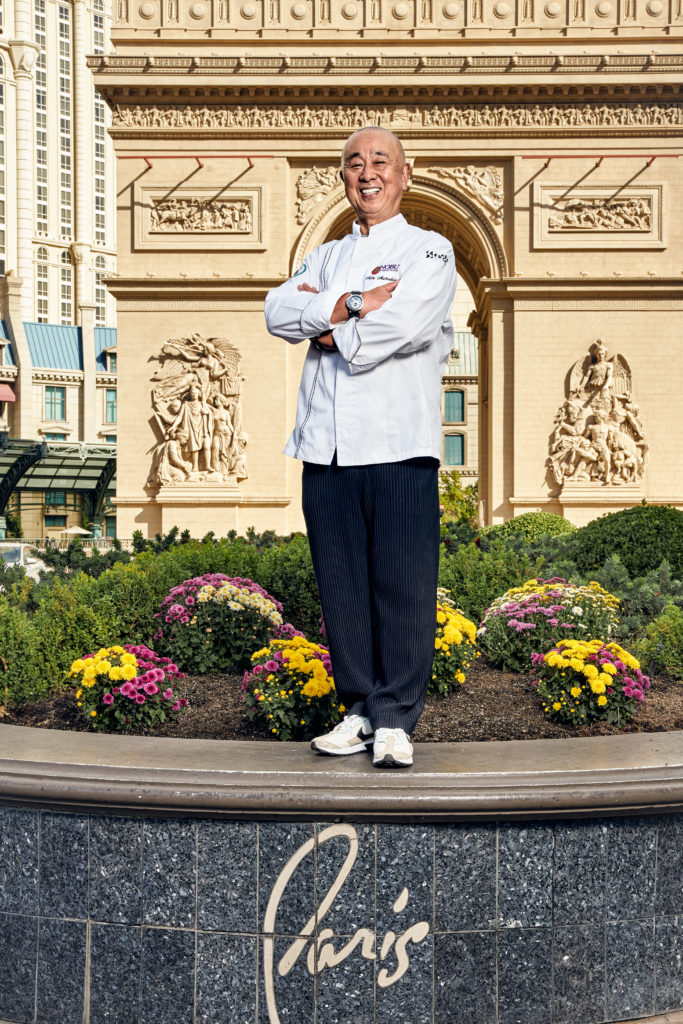 Nobu at Paris Las Vegas is located adjacent to the newly opened Bobby’s Burgers and is open from 5 p.m. to 10 p.m. For more information, visit www.caesars.com/paris-las-vegas/restaurants/nobu.

Nobu, the iconic Japanese restaurant empire founded by partners Nobu Matsuhisa, Robert De Niro and Meir Teper, has expanded to include 45 restaurants around the world together with a stunning collection of Nobu Hotels. Nobu continues to attract fans worldwide for its enduring atmosphere and continuous reinvention of genre-defining cuisine. Learn more at noburestaurants.com and follow us on Facebook, Twitter, and Instagram @Noburestaurants.