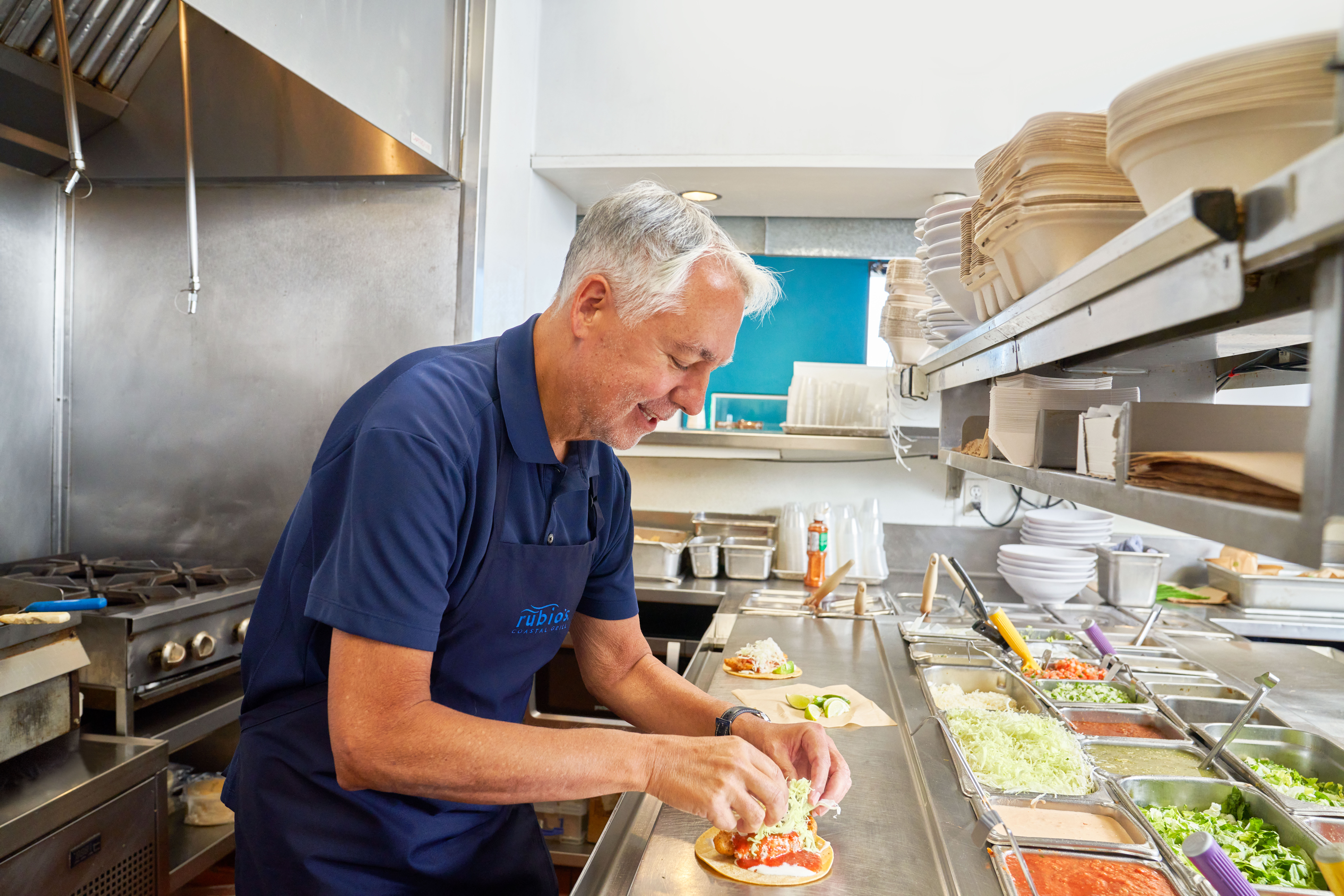 Ralph Rubio tasted his first fish taco as a college student during spring break in San Felipe. He brought the recipe home, opening the first Rubio’s in Mission Bay in 1983. Fish Tacos were 99¢ back then, and will be again on January 25. Proceeds benefit WILDCOAST, working to conserve some of the world’s most significant coastal and marine ecosystems in the U.S. and Mexico.

On January 25, Rubio’s Rewards members can participate in a contest, both in-store and online, to win ’80s-inspired gear and free Rubio’s. Fifty winners will receive limited-edition Rubio’s bomber jackets, and other prizes. Rewards members earn entries for every visit January 23 – 29. 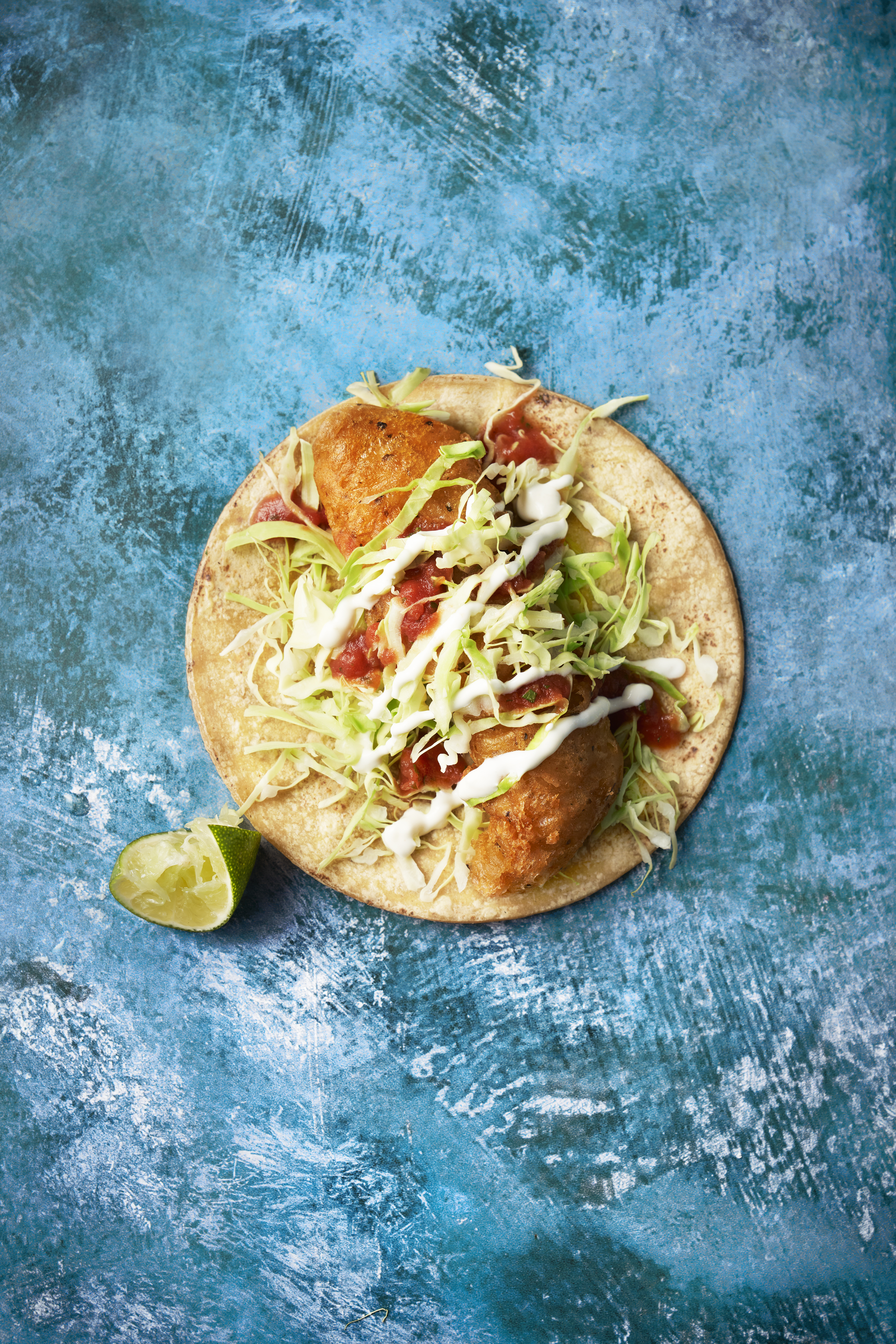 Rubio’s has become the #1 fish taco brand, credited with starting the fish taco phenomenon in the U.S. In celebration of the 40th anniversary, Rubio’s “remixed” The Original Fish Taco, offering a new version of the original favorite. The Baja Grilled Fish Taco features grilled mahi mahi and a special Baja sauce.

“When Rubio’s opened 40 years ago, putting fish in a taco was pretty revolutionary,” said Rubio’s Co-Founder Ralph Rubio. “Today, The Original Fish Taco is still our most popular, award-winning item, and we’ve sold over 270 million of them. We’re going strong and look forward to 40 more years.”