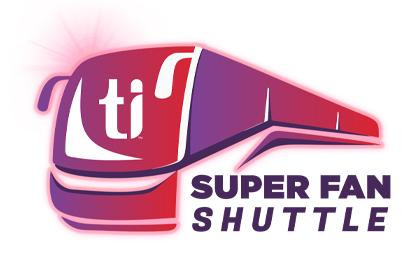 The non-smoking, deluxe motorcoach features comfortable seating, wi-fi and restrooms. Pre-game shuttles depart Treasure Island from Sirens Cove Boulevard near TI’s valet area. Drop off and post-game departure take place at Procyon Street and Diablo Drive and run every 30 minutes during the two and a half hours before and up to one hour after games.

Treasure Island offers a prime pre-game location on the Las Vegas strip, where guests can enjoy a wide selection of food and drinks at TI’s on site venues, including Gilley’s Saloon, Dance Hall and Bar-B-Que and Golden Circle Sportsbook & Bar.

Mobile phone shuttle passes start at $39 (or $29 with early booking discount) per person and must be purchased online at www.treasureisland.com.