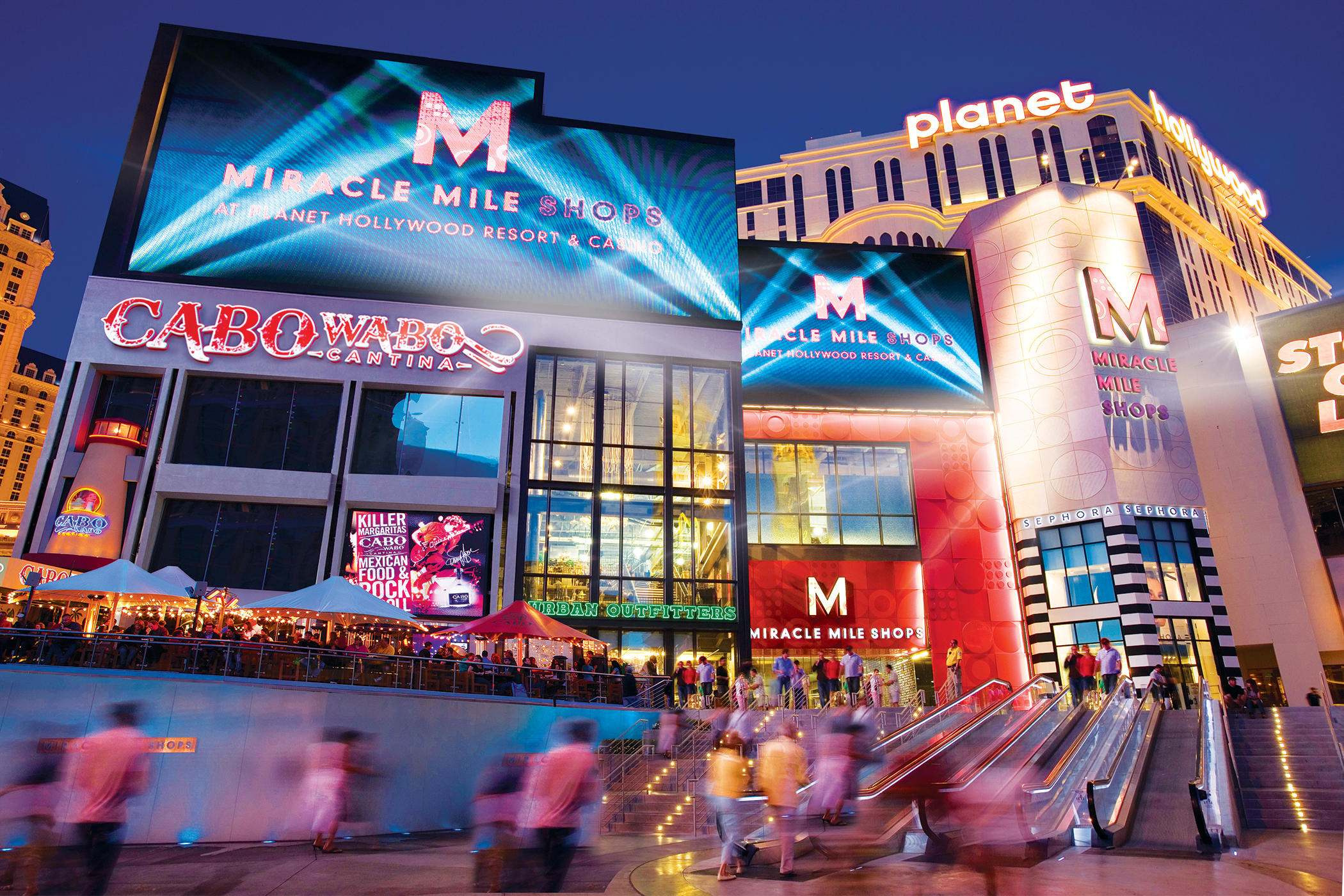 In honor of Miracle Mile Shops’ 22nd anniversary on Wednesday, August 17, the shopping center has collected 22 fun and unique facts about the Mile. These facts provide a glimpse into the history of Miracle Mile Shops and show how, over the years, it has become an iconic staple of the Las Vegas Strip. 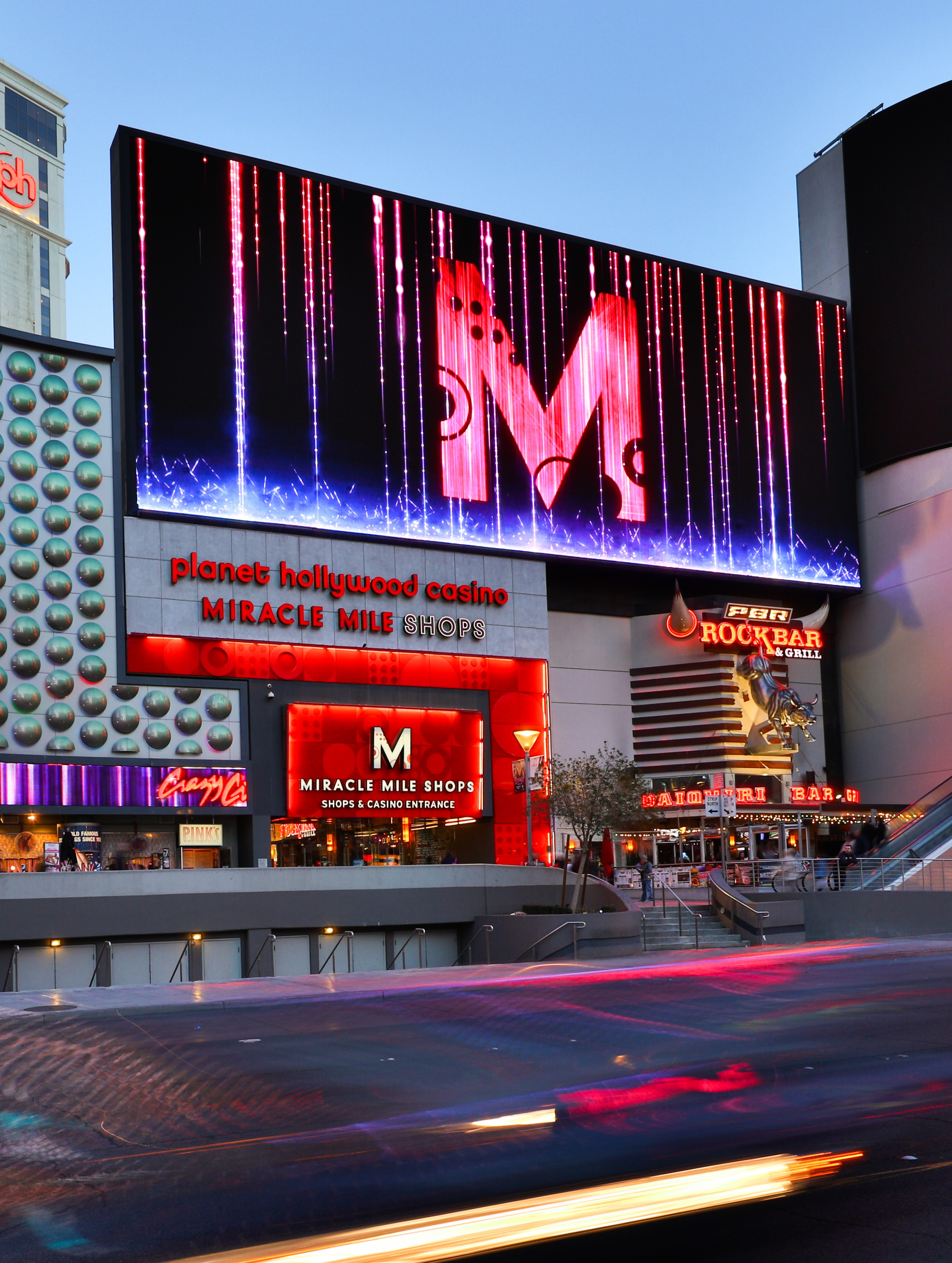