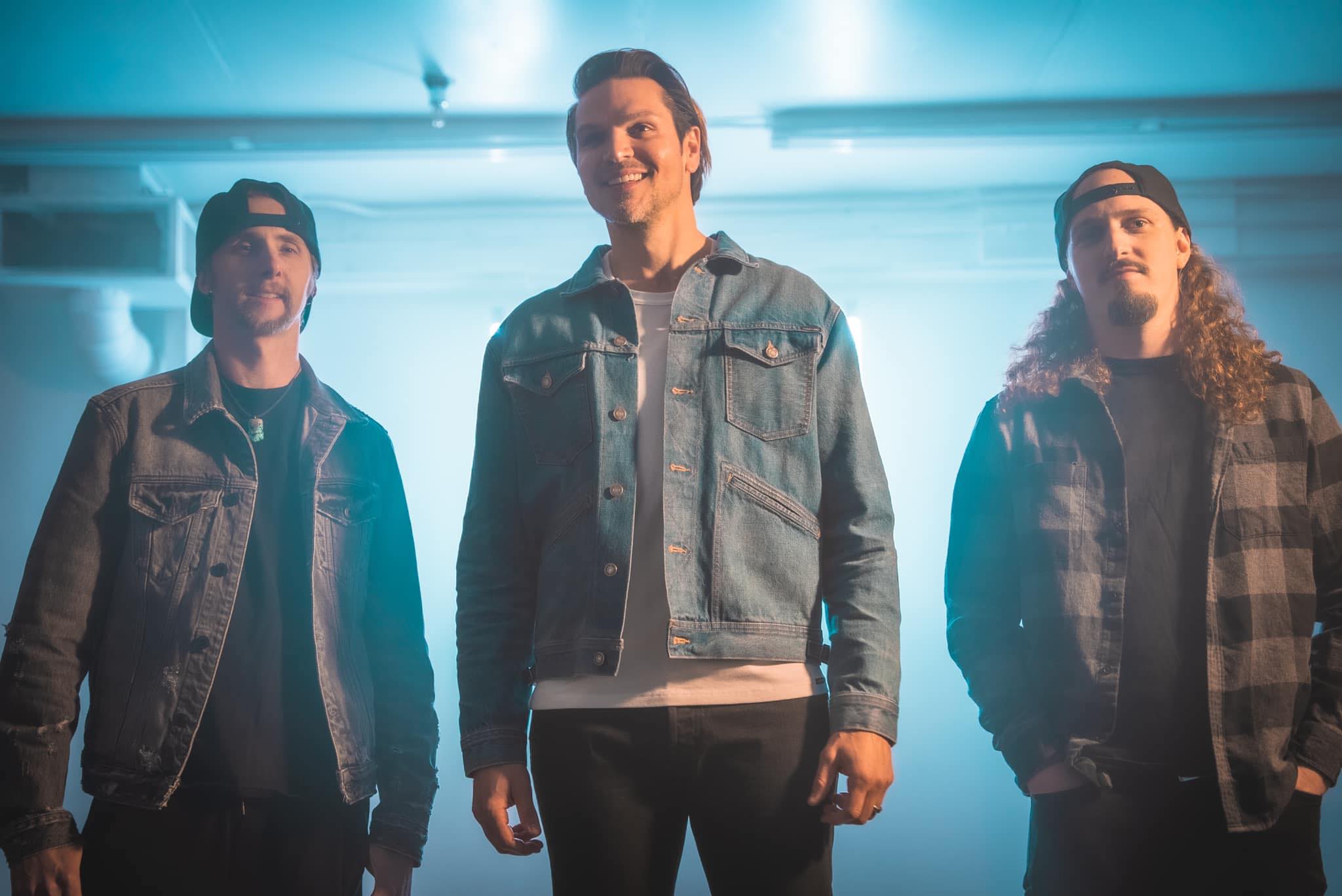 NOW AVAILABLE from the Las Vegas-born and bred hard rock band Adelitas Way (singer/songwriter Rick Dejesus, drummer Trevor Stafford and bassist Andrew Cushing) is their new single “New Era” on all music platforms: https://slinky.to/NewEra. Like its title promises, the song will usher in a new era for the independent power trio, who first blasted onto the charts in 2009 with their anthemic breakout song “Invincible.”

Since then, their music has been featured on WWE television productions and video games, as well as on CSI: Miami and ESPN, MLB, NBA and NFL productions.  They have toured the globe with artists Guns N’ Roses, Creed, Shinedown, Chevelle, Disturbed, Skillet.  But none of that was enough to save them from the Woke mania shackling performers today.

“The Woke entertainment industry alienates artists who don’t comply with their agenda,” said lead singer Rick DeJesus. “Adelitas Way has been blackballed from touring with fellow artists, playing at festivals and in different media, and have been slandered amongst our industry peers due to our belief in God, liberty, freedom, and our human rights. Our goal is to continue to team up with partners who believe in a better future for us and our children, and are brave enough to stand up for the freedoms our ancestors fought for.

“‘New Era’ was written for those brave enough to stand against modern oppression.”  DeJesus calls it “an anthem for the people.” He says: “We wrote this song to motivate people to find what we all have deep inside of us.  If we do that, we can be the generation that makes real change, and make the world a better place for everyone. We are brave, strong, and kind, we can be remembered for these things when history is written.”

Adelitas Way is an independent American hard rock band formed in Las Vegas in 2006. The band’s debut single “Invincible”, broke them into the mainstream scene after the song made numerous television appearances in commercials and live sporting events. The single “Ready for War (Pray for Peace)” was the theme song for WWE PPV TLC in 2018, and breakout single “What It Takes” was the theme for the 2019 MTV movie awards. Adelitas Way is featured regularly on the top streaming playlists from Spotify, Amazon, Apple and Pandora due to their loyal fan base making the power of their songs undeniable.