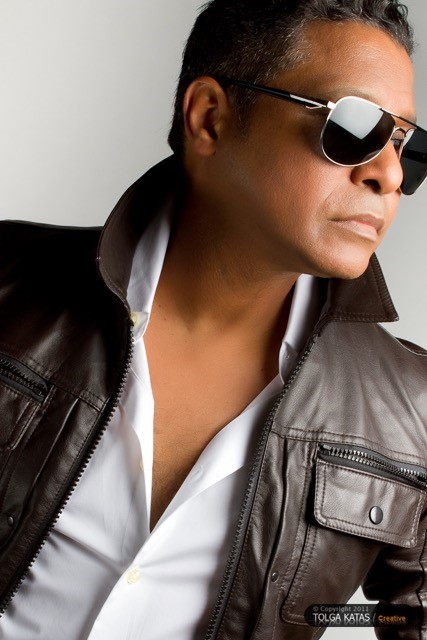 Singer-songwriter and producer Stevie B. was a freestyle pioneer in Miami, Fla. in the late ‘80s, bursting into the music scene in 1987 with his smash hit “Party Your Body.” Early in his career, Stevie B. garnered his first Top-40 hits with “I Wanna Be the One” and “In My Eyes,” as well as the Top-10 single “Love Me for Life.” In 1990, Stevie B. released one of his best-loved, platinum-selling albums, “Love & Emotion,” including his No. 1 hit “Because I Love You (The Postman Song)” and Top-15 hit “I’ll Be By Your Side.” 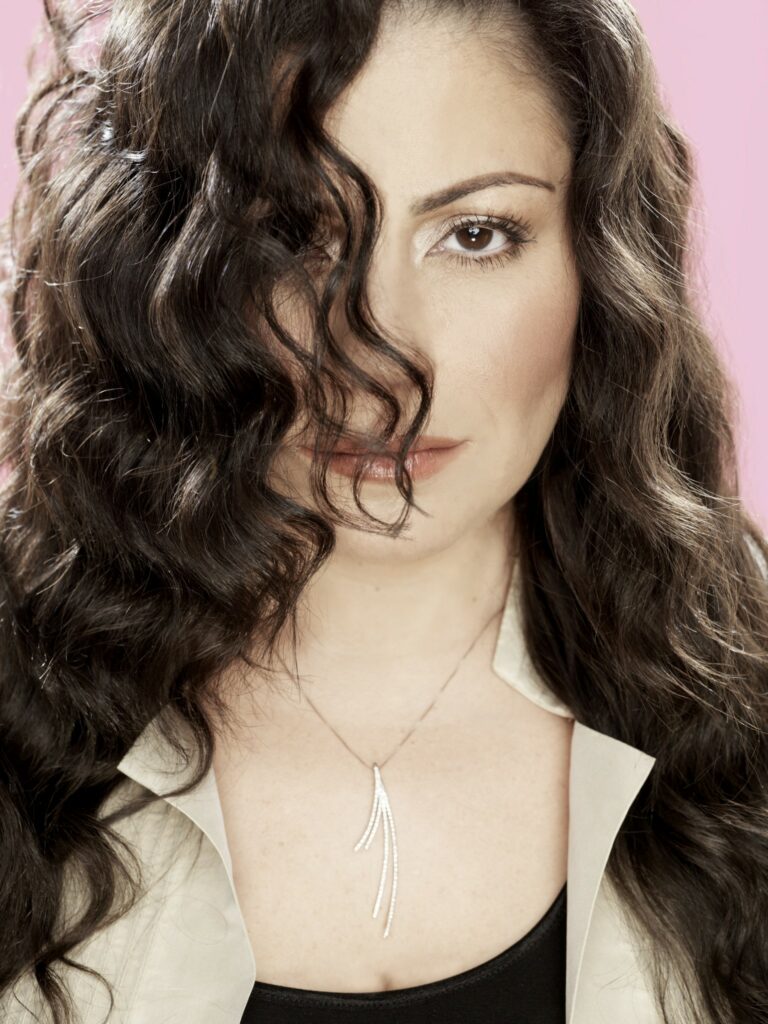 Hailing from New York City, Lisa Lisa took the freestyle and pop world by storm in the mid-1980s as a member of the band Lisa Lisa and Cult Jam. The group was best known for their smash hits “Head to Toe,” “Lost in Emotion,” “Can You Feel the Beat” and more. Lisa Lisa has also released solo projects, including her 1994 album “LL77,” which included the hits “Skip to My Lu” and “When I Fell in Love.” Aside from her musical career, Lisa Lisa has starred in Nickelodeon’s show “Taina” and appeared in numerous Broadway and Off-Broadway shows. 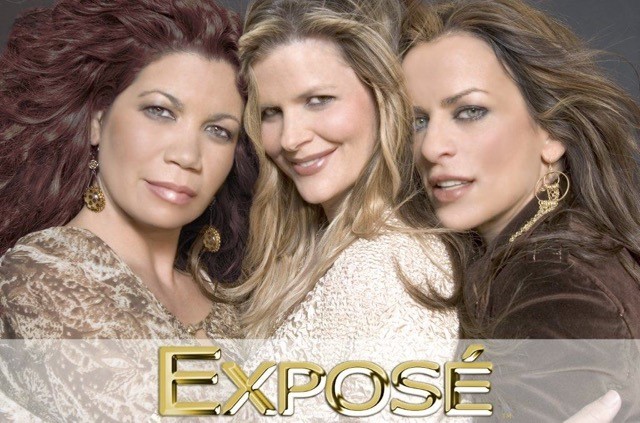 Formed in the mid-1980s, Exposé became one of the first groups in music history to have four Top-10 hits on their debut album, surpassing records originally set by legendary bands The Beatles and The Supremes. Between 1985 to 1995, the group brought their dance music to fans across the world, reaching the Top-40 R&B and adult contemporary charts with hits like “Come Go with Me,” “Point of No Return,” “Let Me Be the One” and “I’ll Never Get Over You (Getting Over Me).” Exposé became the first female group to have seven back-to-back Top-10 hits on the Billboard Hot 100, including their No. 1 hit “Seasons Change.” After taking off 15 years, Exposé reunited and released their most recent hit “Shine On.” 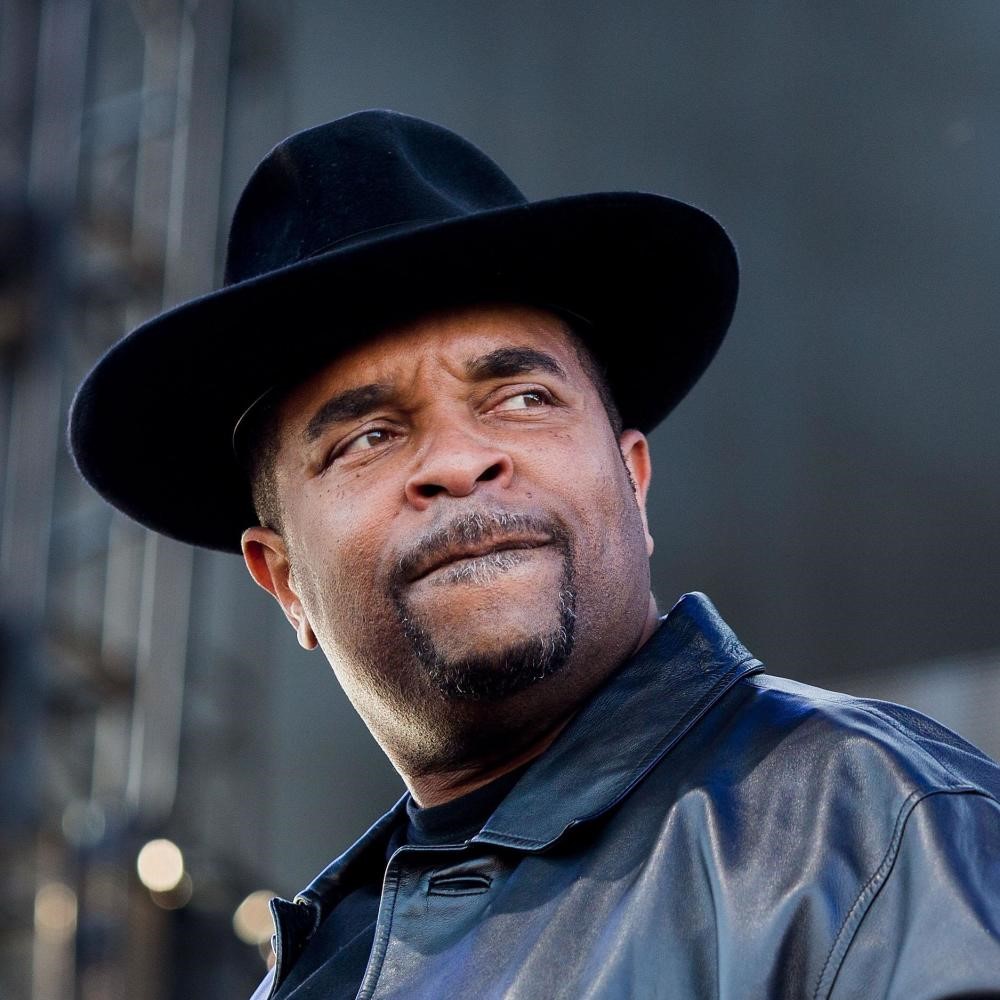 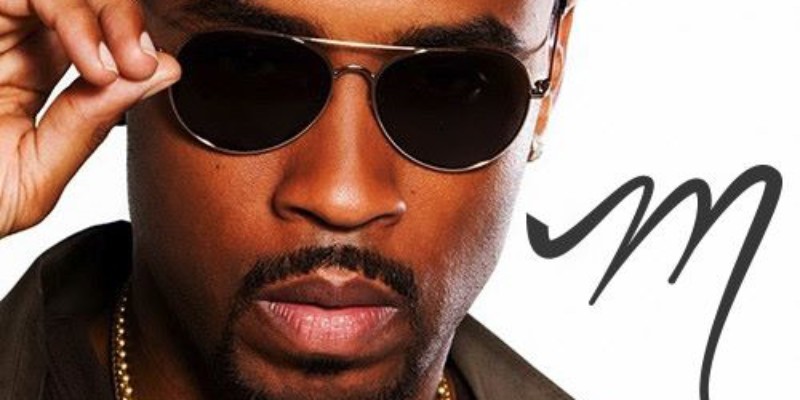 Showtime is 7 p.m. Tickets start at $31.65 plus tax and fees, and can be purchased online at www.orleansarena.com.

The Orleans Arena, a facility of Boyd Gaming Corporation (NYSE: BYD), is located just west of the Las Vegas Strip. Its one of the nation’s leading multi-purpose sports and entertainment facilities. The Orleans Arena is one of only a handful of arenas in the United States to achieve LEED Gold Certification and is part of the largest company in Nevada to achieve SHARP Certification for commitments to safe venue operations. The Orleans Arena hosts a variety of events throughout the year, including nationally touring concerts, NCAA basketball conference tournaments, family shows, motorsports and other unique events. For more information, visit www.orleansarena.com or connect on Facebook, Twitter and Instagram. Complete details on entertainment options at Boyd Gaming’s Las Vegas properties are available at www.boydgaming.com/entertain.