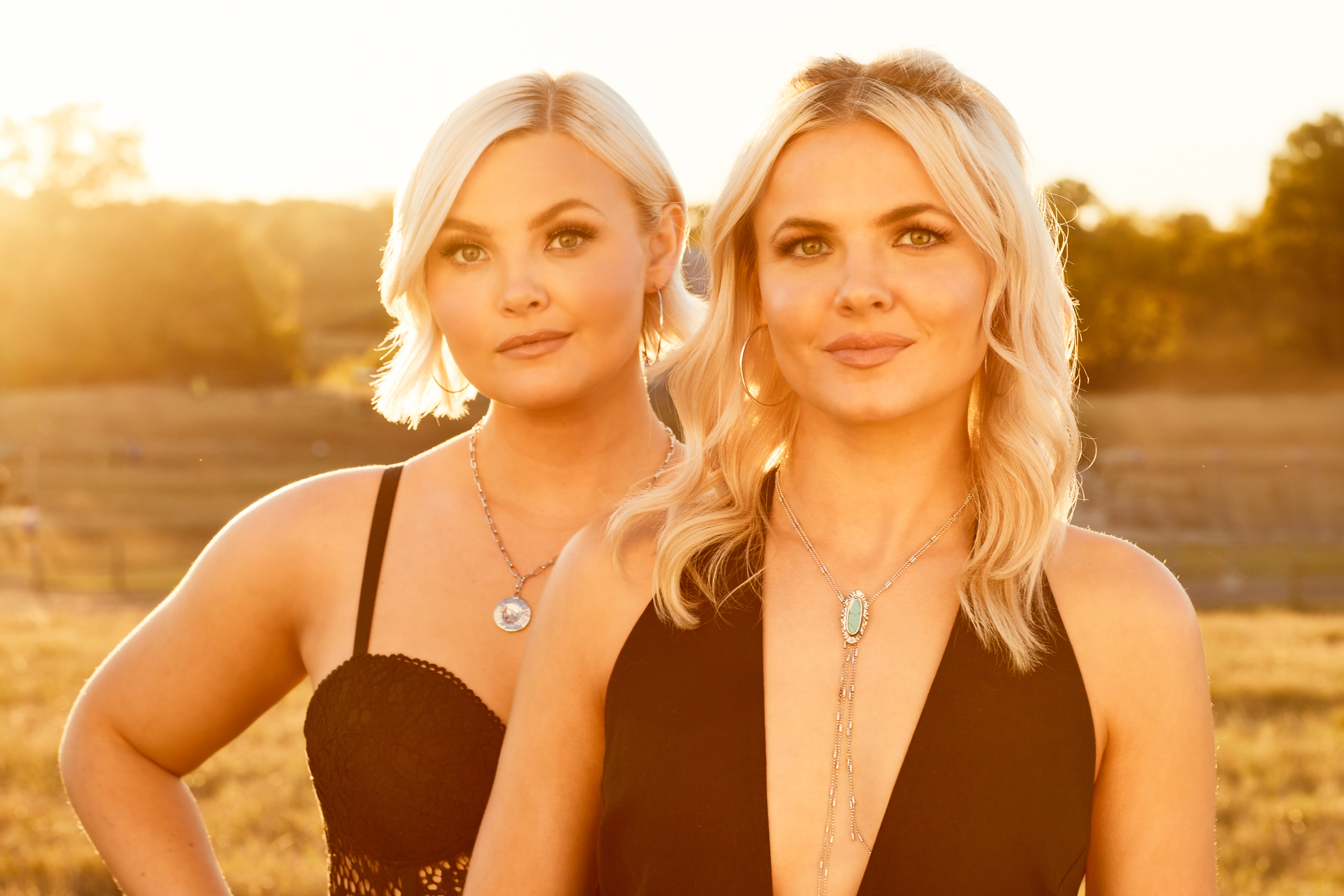 Fremont Street Experience, the six-block entertainment district located in historic downtown Las Vegas, and 95.5 The Bull have announced the second installment of ‘Country’s Next Big Thing’ featuring Tigirlily Gold. The country music duo will perform on the 1st Street Stage on Friday, Jan. 13 at 7:00 p.m.

Formed in 2013 by sisters Kendra and Krista Slaubaugh, Tigirlily Gold spent their early years touring throughout the Midwest and utilizing social media to share their talents with the world. Taking a cue from a few of their musical influences – The Chicks, Sugarland, Rascal Flatts – Kendra and Krista effortlessly blend their voices to create rich and robust harmonies.

The duo moved to Nashville in 2017 where they quickly landed residencies performing in some of Nashville’s most famous bars including Dierks Bentley’s Whiskey Row. They have opened for major country acts including Kane Brown, Lee Brice, Walker Hayes, LeAnn Rimes, and Big and Rich.

In Feb. 2021, Tigirlily went viral teasing a new song, “Somebody Does” on social media. Upon its release, “Somebody Does” debuted at #1 on the iTunes all-genre charts and has since been streamed over 4 million times. Tigirlily released their self-titled debut EP in July 2021 produced by multi-Grammy Award Winner Shane McAnally.

Past ‘Country’s Next Big Thing’ performances include singer-songwriter Jackson Dean. Following his performance on Fremont Street in 2022, Dean released his debut album via Big Machine Records, GREENBROKE. His debut single, “Don’t Come Lookin’” has been featured on the soundtrack for Netflix’s The Ice Road as well as the hit series Yellowstone and was covered on The Kelly Clarkson Show. Dean also performed at Austin City Limits in 2022 and is set to perform at Stagecoach this year. The young talent wrapped up 2022 with HARDY on the Wall-to-Wall Tour and will hit the road in 2023 with Blake Shelton and Carly Pearce for the Back to the Honky Tonk Tour.

Throughout the year, Fremont Street Experience and 95.5 The Bull will periodically bring in up and coming country stars for a series of free performances.