Hart returns to Las Vegas November 18 and 19 where he will be filming his next comedy special
Public on sale begins Friday, September 9 at 10 a.m. PT 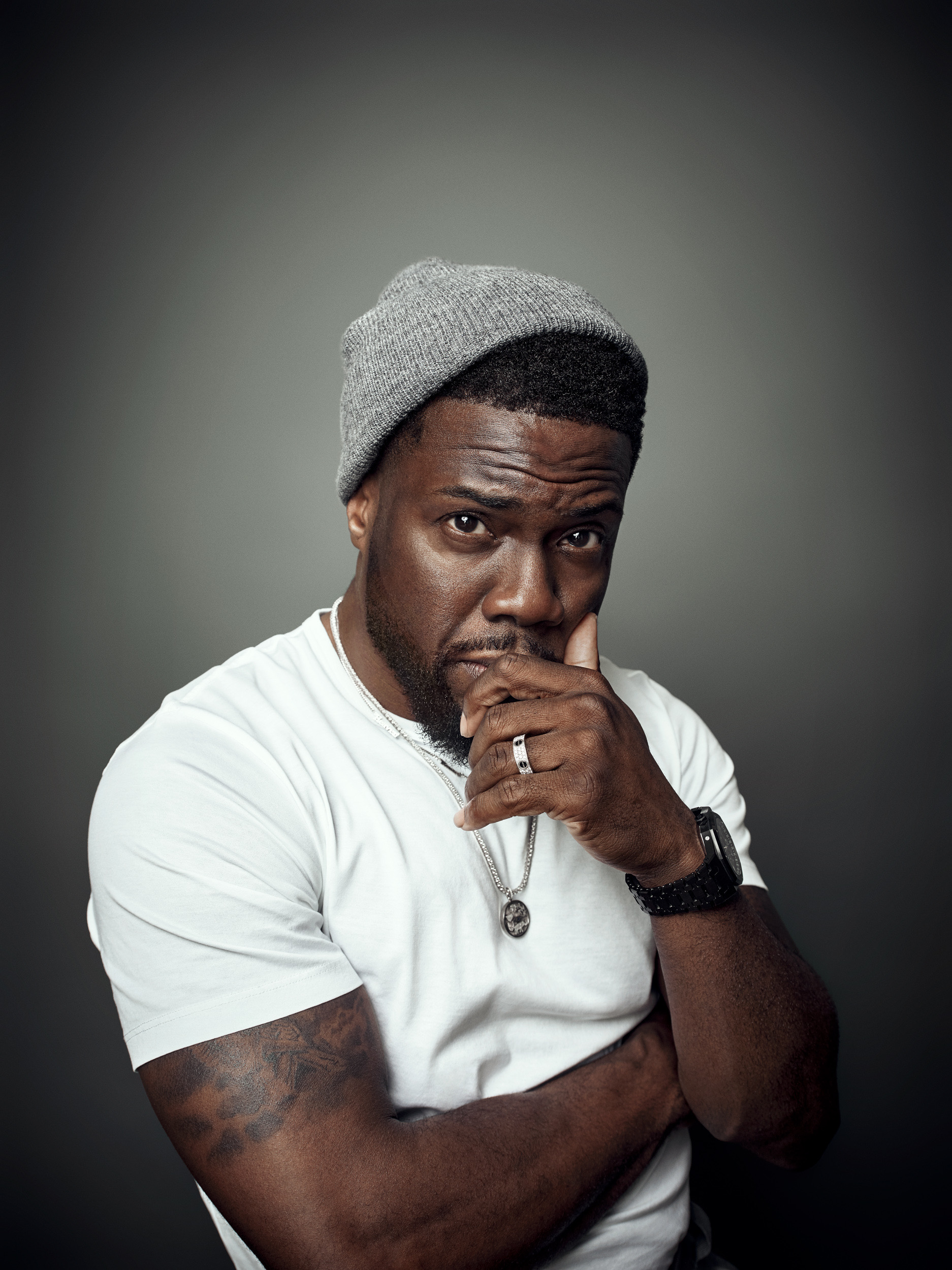 Emmy & GRAMMY-nominated comedian and actor, Kevin Hart, announced he will headline a limited engagement at Resorts World Las Vegas on November 18 and 19. With two nights at the state-of-the-art entertainment venue during his 2022 Reality Check Tour, the shows will be filmed to be part of his next comedy special. Hart is also set to make his mark as one of the first comedians to perform at Resorts World Theatre. The Las Vegas shows, produced by AEG Presents, will give guests an unparalleled, intimate experience with the furthest seat in the theatre only 150 feet from the stage.

Hailed as one of the highest-earning stand-up comedians of 2019 by Forbes, Hart recently sold out Crypto.com Arena as part of the “Netflix Is A Joke: The Festival” and continues to sell out arenas across North America. Additionally, his previous global comedy tour sold out over 100 arenas around the world, and he sold over one million tickets worldwide in 2018 during his Irresponsible Tour. Hart continued to break records with his hometown stand-up performance at Philadelphia’s Lincoln Financial Field during his What Now Tour, marking the first time a comedian sold out an NFL stadium in Philadelphia.

This event will be a phone-free experience. Use of phones will not be permitted in the performance space. Upon arrival at the venue, phones will be secured in individual Yondr pouches that will be opened at the end of the event. Guests will maintain possession of their devices at all times and can access them throughout the event only in designated Phone Use Areas within the venue. All devices will be re-secured in Yondr pouches before returning to the performance space. All pouches and equipment are routinely sanitized. The Yondr staff is trained and required to follow safety guidelines and hygiene protocols to practice social distancing, minimal contact and wear required personal protective equipment. Anyone seen using a device during the performance will be escorted out of the venue by security. Guests’ cooperation in creating a phone-free experience is appreciated.

Emmy & Grammy nominated Kevin Hart was born and raised in Philadelphia, Pennsylvania where he launched his career as a comedian during an amateur night at a local comedy club. Over the years Hart has become Hollywood’s box office powerhouse, opening eleven films at number one at the box office and grossing more than in $4.23 billion global revenue.  Hart has also become a successful Entrepreneur; he is Chairman of HARTBEAT; a global, multi-platform media company creating entertainment at the intersection of comedy and culture with a mission to keep the world laughing together. The next generation media company unites Hartbeat Productions’ best-in-class TV & film production capabilities with Laugh Out Loud’s expansive distribution network, along with its marketing, sales, experiential, branded content, digital and social capabilities. Hart is also the Founder of HartBeat Ventures.  Together, these companies play an integral role part in building Hart’s eco-system for extraordinary growth and creativity.  Hart continues to develop, star, and produce feature films, television, and podcasts via HARTBEAT for his various partners which include Netflix, Peacock, Sirius XM and Audible.  Hart is currently touring nationally with his eighth hour of stand-up material; the tour is titled “The Reality Check” Tour.  In 2020 Hart released his seventh hour long stand-up special, “Zero Fu**ks Given,” which quickly became Netflix’s biggest stand-up special of 2020 and earned him a Grammy nomination for “Best Comedy Album”.  Hart also earned Emmy nominations for “Die Hart,” for “Outstanding Actor in a Short Form Comedy or Drama Series” along with an Emmy nomination for his Docu-series, “Don’t F**k This Up”.  Kevin is a New York Times Best Selling author twice over and his first Audible original, “The Decision,” was nominated for an Audie award for “Best Original Audiobook in 2021.”   Kevin is a founding partner in two companies: the premium tequila brand Gran Coramino, and plant based quick serve restaurant Hart House.  Kevin’s brand partnerships include Gran Coramino, Hart House, Fabletics Men, Chase J.P Morgan, Hydrow, NutraBolt, Brüush, Tommy John and Therabody.