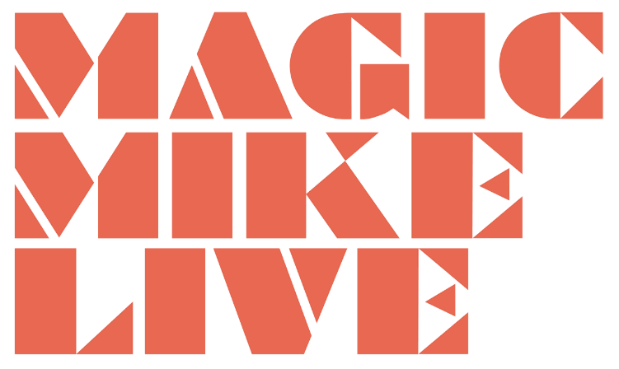 Fans can enter to win a weekend in Las Vegas including tickets to Vegas’ hottest production, now through Feb. 14

Those who enter the exclusive sweepstakes giveaway will have a chance to win a two-night getaway to see the flagship production of internationally celebrated franchise, MAGIC MIKE LIVE Las Vegas, in its brand-new, immersive venue. The giveaway is open now through Feb. 14. One winner will be chosen. For more information and to enter the giveaway or to purchase tickets to the movie event in theaters, visit www.magicmike-galentinesday.com.

Vegas’ hottest record-breaking show, based on the hit films Magic Mike and Magic Mike XXL and conceived and co-directed by Channing Tatum, has been elevated to include bigger, sexier and bolder numbers along with a one-of-a-kind, curated cocktail experience in partnership with Steven Soderbergh’s Singani63 which guests can enjoy during the show and in the new cocktail lounge before and after the show. MAGIC MIKE LIVE Las Vegas performs Thursday, Friday and Saturday at 7:30 p.m. and 10 p.m.; Wednesday and Sunday at 7:30 p.m., with select 10 p.m. performances.  The show is dark on Monday and Tuesday.  Tickets starting at $49, plus tax and fees, are on sale now at MagicMikeLiveLasVegas.com. For groups of 10 or more, call 1-866-633-0195 or email [email protected].

Hailed as “A romance novel come to life…made for a woman’s gaze” by USA Today and celebrated as “The show that has everything you could ever want” and “The coolest, funniest, sexiest show I’ve ever seen” by Glamour UK, MAGIC MIKE LIVE is a first-class entertainment experience based on the hit films Magic Mike and Magic Mike XXL. Serving as “the cure to the common male revue” (Las Vegas Sun), the steamy production features the hottest and most talented men in the country performing in front of, behind, above, and all around the audience. MAGIC MIKE LIVE can also be seen as the centerpiece in the new unscripted reality competition series “Finding Magic Mike,” on HBO Max™, available now for streaming. Conceived by Channing Tatum and co-directed by Tatum and film franchise choreographer Alison Faulk with choreography by Faulk, Teresa Espinosa and Luke Broadlick, the show features sexy and daring themed dance and strip routines punctuated by one of a kind acts from a diverse cast of performers. MAGIC MIKE LIVE is a 360-degree dance and acrobatic spectacular guaranteed to bring on the heat and leave its guests feeling empowered and ready to ignite the magic inside themselves.