Live Coverage on the Tennis Channel and ABC 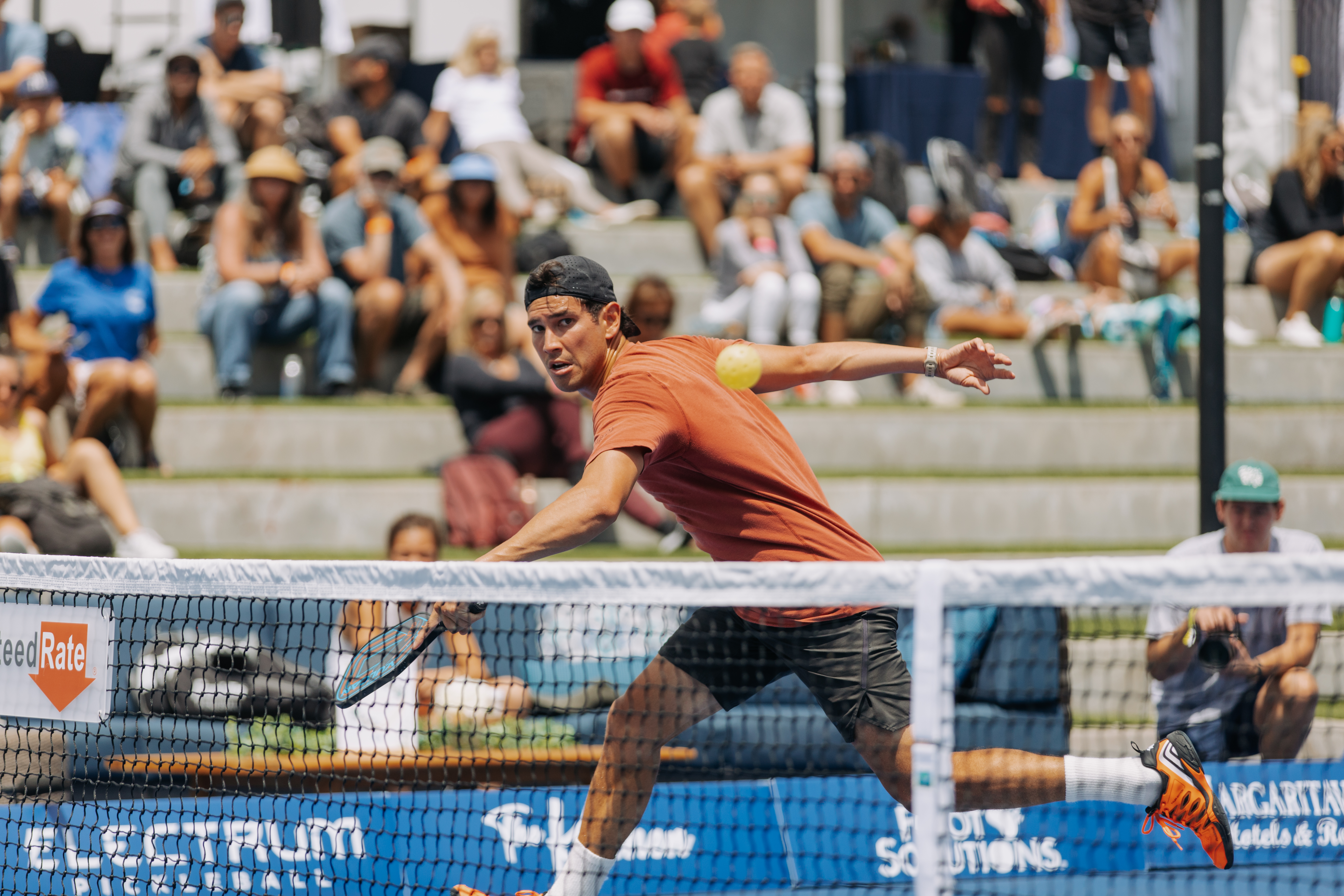 The world’s best pickleball players will battle for a title and big stakes Friday, Dec. 16 – Sunday, Dec. 18 in the 2022 Bubly Team Championships Presented by MGM Rewards, a one-of-a-kind pickleball event at Mandalay Bay Resort and Casino’s Convention Center.  Four world-class teams will begin competition Friday, Dec. 16, followed by the semifinals on the evening of Saturday, Dec. 17 on Tennis Channel. The finals will be held Sunday, Dec. 18 at 1 p.m. ET/10 a.m. PT on ABC. 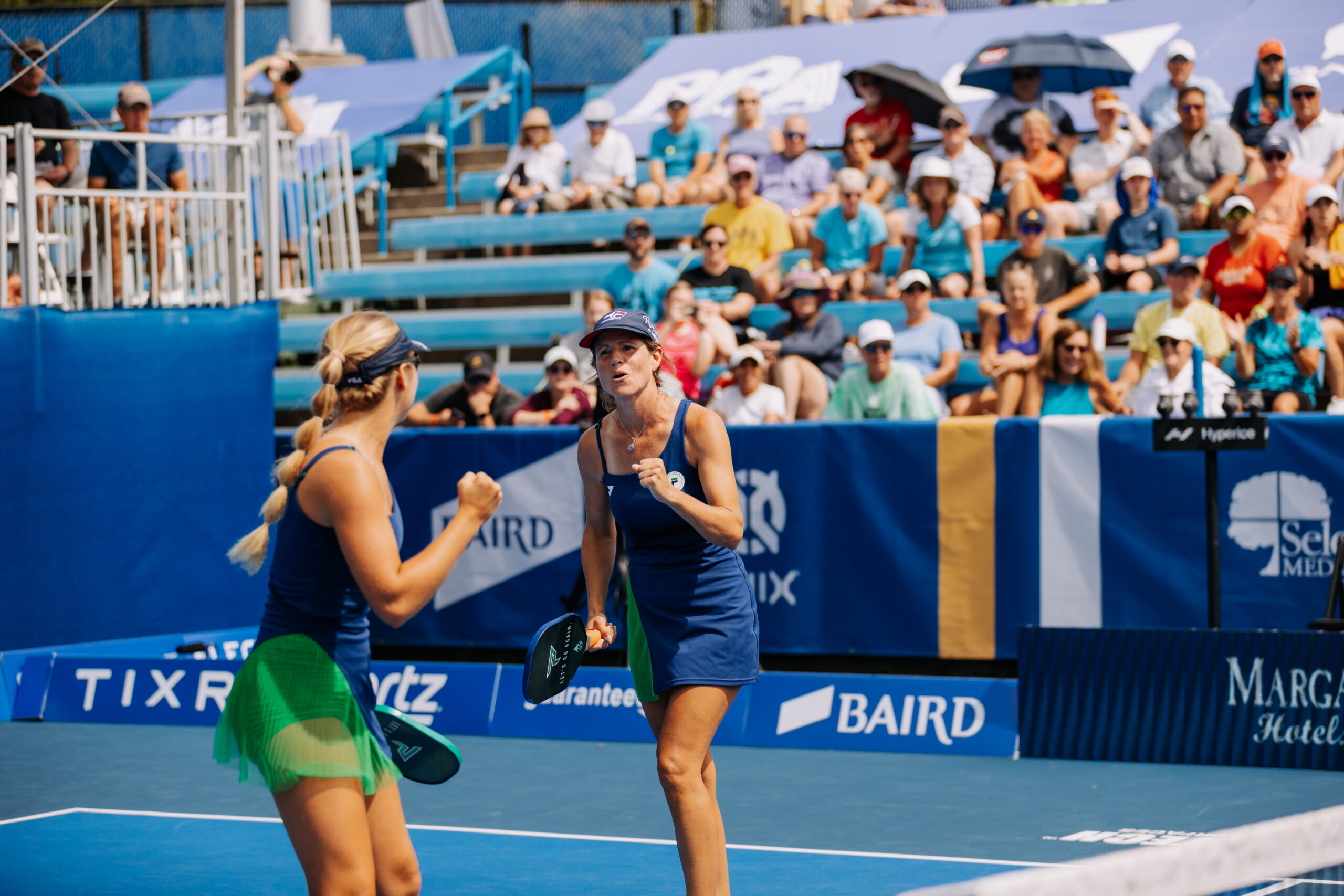 Tickets for the weekend’s festivities are now on sale. To purchase tickets to watch all of the tournament action or register to compete, visit the event website at mandalaybay.com or axs.com. The teams, format and additional match details will be released in early October. 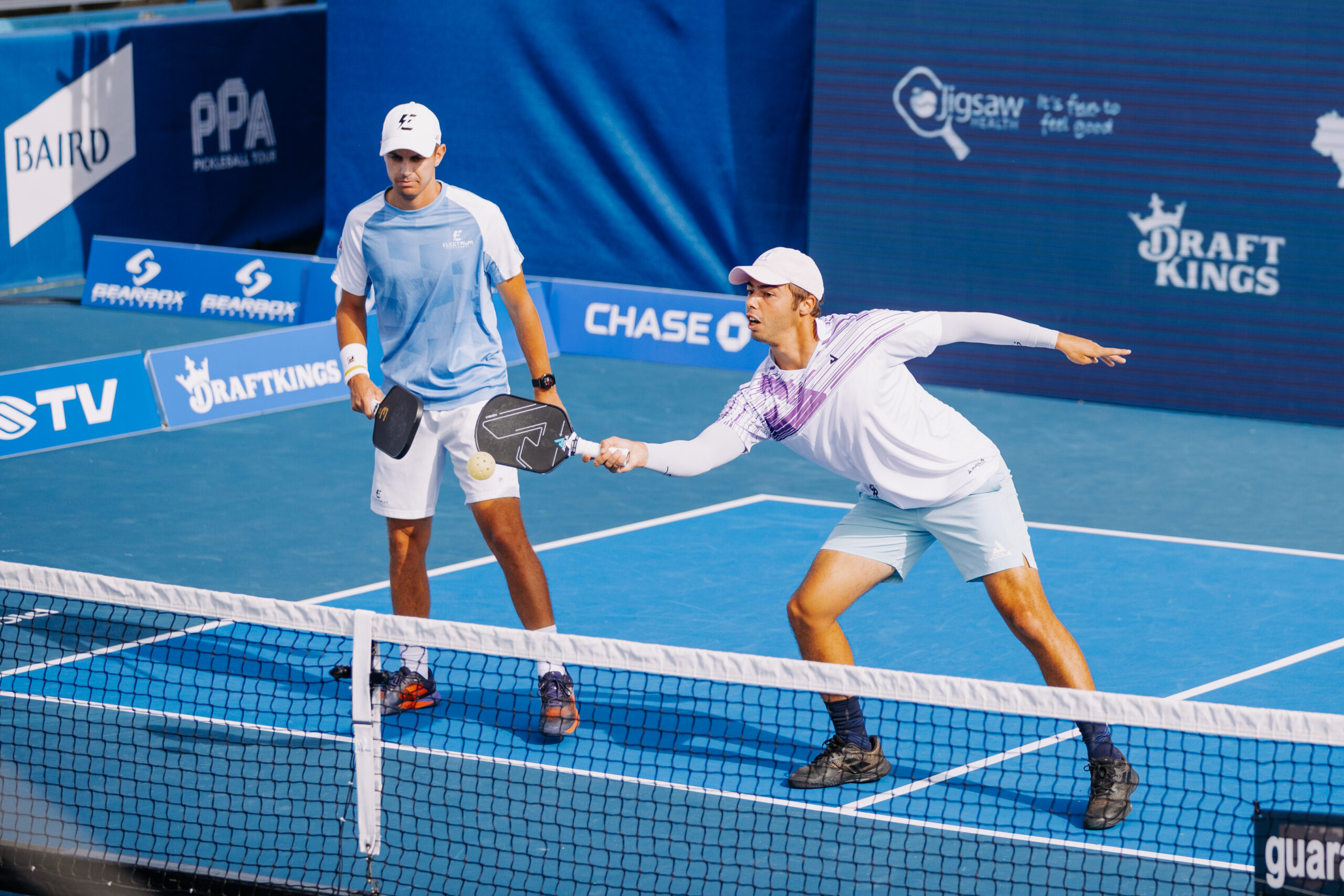 Top pickleball pros Anna Leigh Waters, Ben Johns, Catherine Parenteau and Riley Newman are a few of the big names scheduled to play in the event.  In addition to the pros, more than 1,000 amateur players are expected to take to the courts while pickleball festival activities will run concurrently during each day’s competition.  Fans, amateur players and pros will have the opportunity to interact with all things pickleball. 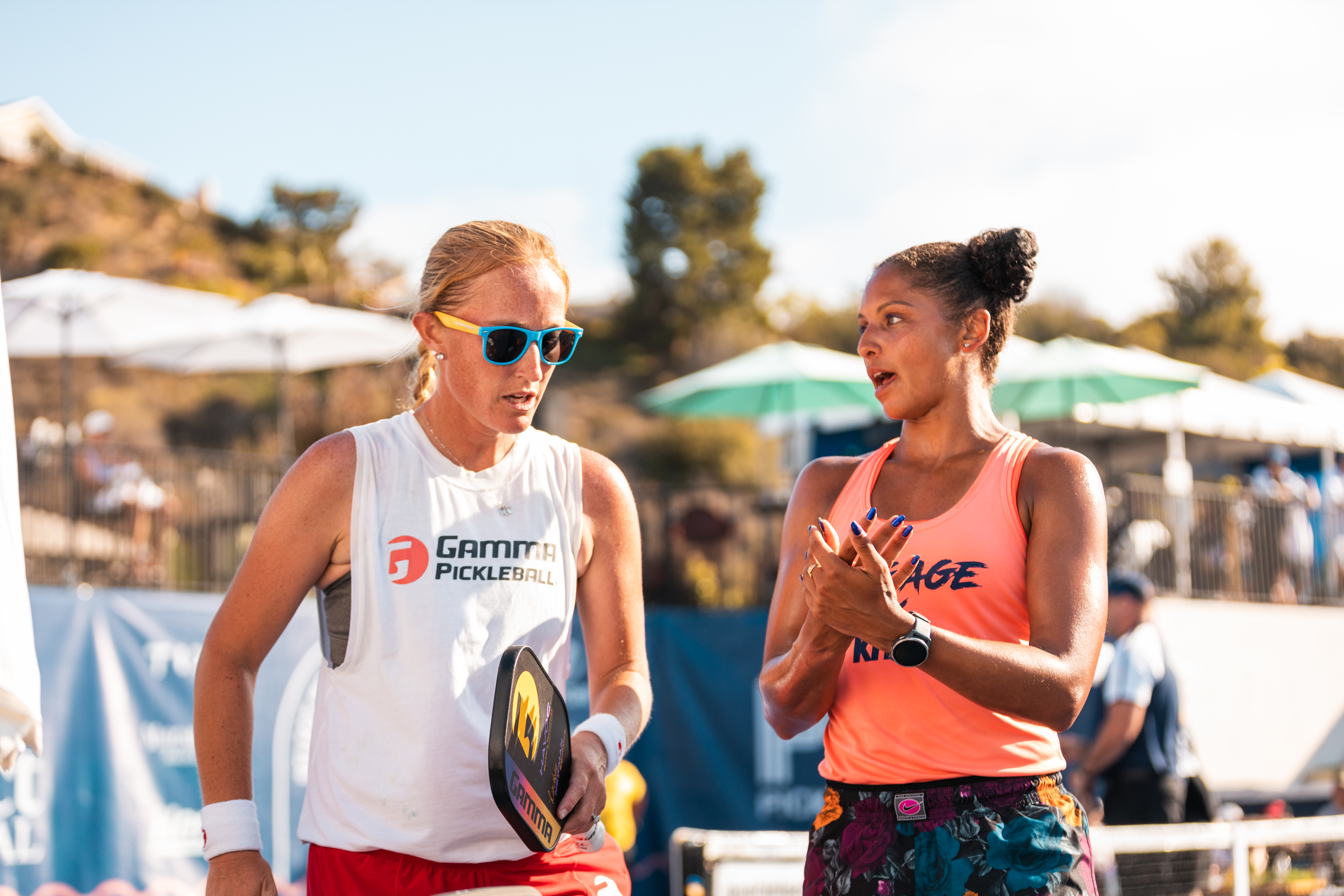 “Pickleball has quickly become one of the world’s most competitive and popular sports,” said Lance Evans, Senior Vice President of Sports and Sponsorships for MGM Resorts International.  “The December event at Mandalay Bay provides us with another opportunity to demonstrate why MGM Resorts and Las Vegas are the leaders in the sports and entertainment industry.” 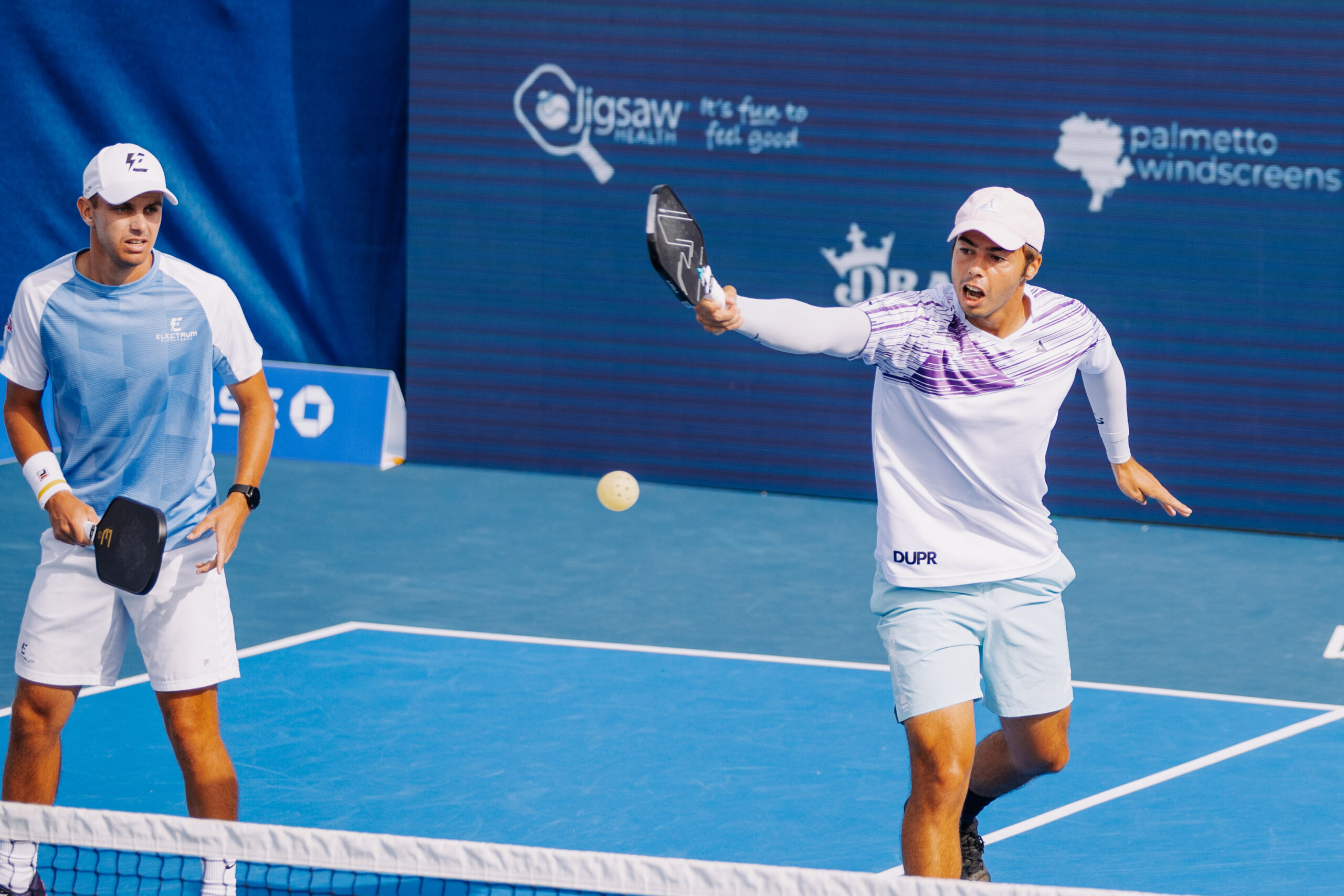 Connor Pardoe, Commissioner of the 2022 Bubly Team Championships Presented by MGM Rewards, said, “Las Vegas is the ultimate location where sports and entertainment converge. We are thrilled to have the first women’s and men’s pro team event at Mandalay Bay. We are always looking for ways to elevate the sport of pickleball, and our partnership with MGM Resorts takes us to a new level.”

Pickleball has seen a meteoric rise both domestically and internationally over the last two years, with the sport now featuring more than 5 million active U.S. players. A mashup of tennis, badminton and ping pong, pickleball is easy and fun to play combined with a healthy challenge to master.

Top professional player Lucy Kovalova said, “I cannot wait to play in this team event in the great city of Las Vegas. I’ll be bringing the energy while I am on the court and be the best cheerleader when my teammates are playing.”

MGM Rewards grants members access to MGM Resorts’ entire portfolio of luxury properties in the U.S. from Bellagio, ARIA, MGM Grand and Mandalay Bay in Las Vegas; to Borgata in Atlantic City; Beau Rivage in Mississippi; and MGM National Harbor in Maryland, in addition to many others. Within its award-winning resorts, MGM Resorts’ renowned offerings include more than 400 world-class food and beverage outlets, nightlife, best-in-class entertainment at venues including T-Mobile Arena and Dolby Live in Las Vegas, premier gaming floors, and so much more. Please visit mgmrewards.com for more information.

The Professional Pickleball Association is the renowned organization for the sport of pickleball, establishing special events, rankings, and ways to watch the world’s top male and female pickleball players and awarding nearly $3 million in annual prize money. With more than 20 events in 2022 at first-class facilities including Riviera Country Club in Los Angeles, The Lindner Family Tennis Center in Cincinnati and Mandalay Bay in Las Vegas, the PPA is the premier provider of professional and amateur events. Founded in 2018 and based in Dallas, TX, the PPA is focused on elevating the game across the country and worldwide. For more event information, visit teampickleballevent.com.

About Mandalay Bay Resort and Casino