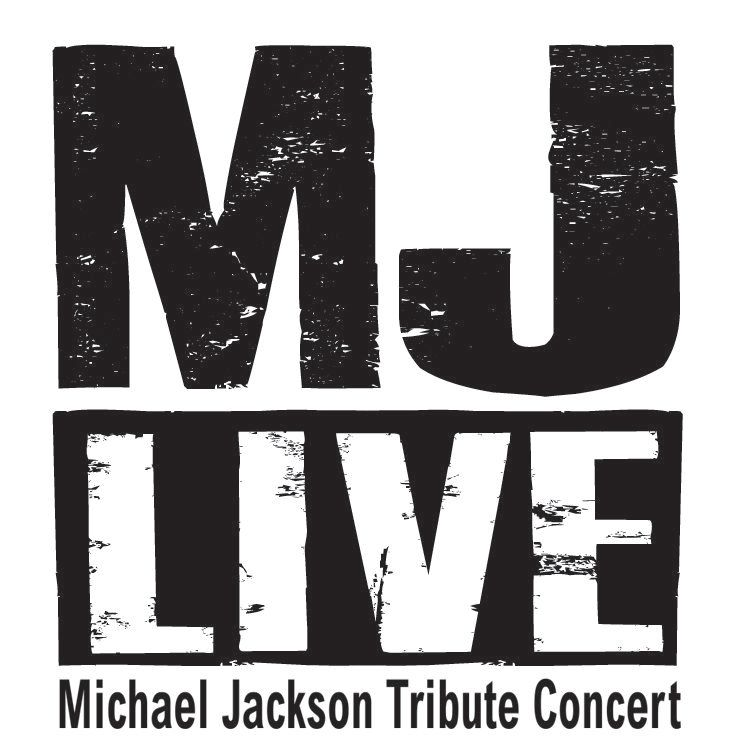 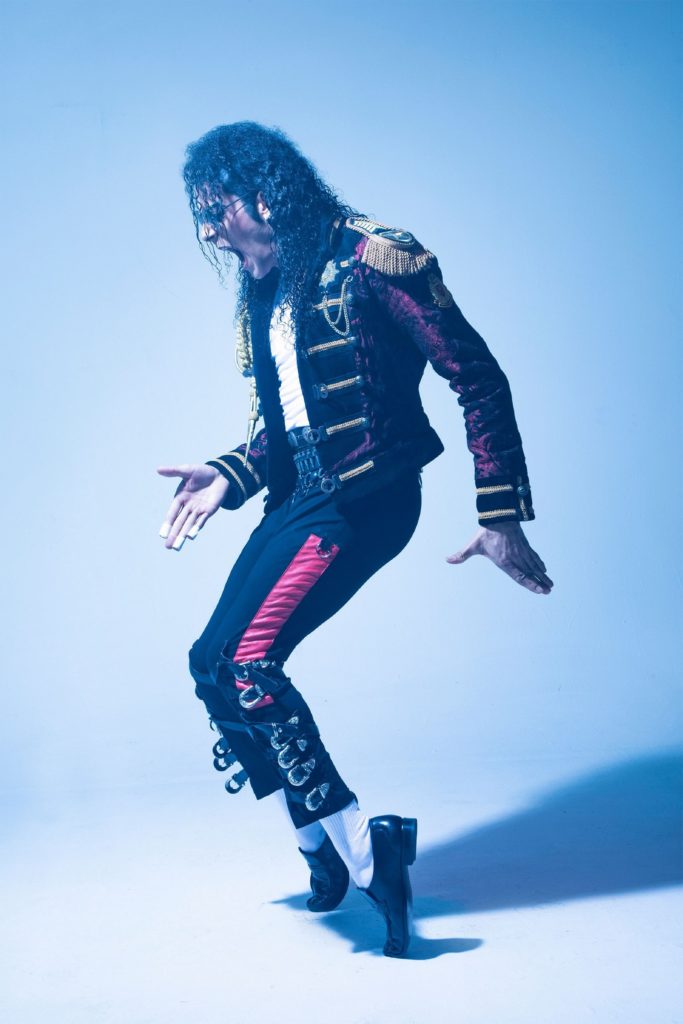 As the #1 Michael Jackson tribute show in the world, MJ LIVE recreates the electrifying stage show of one of the greatest performers of all time. From iconic dance moves like the moonwalk to timeless hits like “Bad,” “Billie Jean,” “Thriller” and “Beat It,” the spot-on show brings all the Gloved One’s staples to life. Sing along during the special Jackson 5 segment featuring classics like “I’ll Be There,” “I Want You Back,” “ABC,” and more, inspired by Soul Train. Dazzling lighting and effects, plus the MJ LIVE dancers and a live band, make this show a true spectacular fitting of the King of Pop.

MJ LIVE is the #1 Michael Jackson tribute show in the world, showcasing the energy, excitement, spectacle and pure joy of this legendary superstar and his music. This incredible, theatrical stage production with its powerful sound, spectacular lighting, visual effects, team of dancers and live band on stage takes audiences back to when the King of Pop ruled the charts – along with the Michael Jackson tribute artist’s spot-on, breathtaking impersonations, performed by rotating impersonators. MJ LIVE is produced by Darin Feinstein and entertainment veteran Dick Feeney (TRP Entertainment).

Set on the famed Four Corners with commanding views of the Las Vegas Strip, Tropicana Las Vegas – a DoubleTree by Hilton – boasts stylish rooms, suites, and luxury villas, complete with acclaimed restaurants, premier entertainment options and a 50,000-square-foot casino. The resort redefines the expectations of today’s global travelers by providing a casually elegant experience on The Strip, all with a South Beach rhythm and vibe. The property also features Glow® a Mandara Spa and fitness center, Laugh Factory Comedy Club, and restaurants such as Robert Irvine’s Public House, Oakville Tuscan Grill, and Red Lotus Asian Kitchen, as well as Starbucks. For more information, visit www.troplv.com.