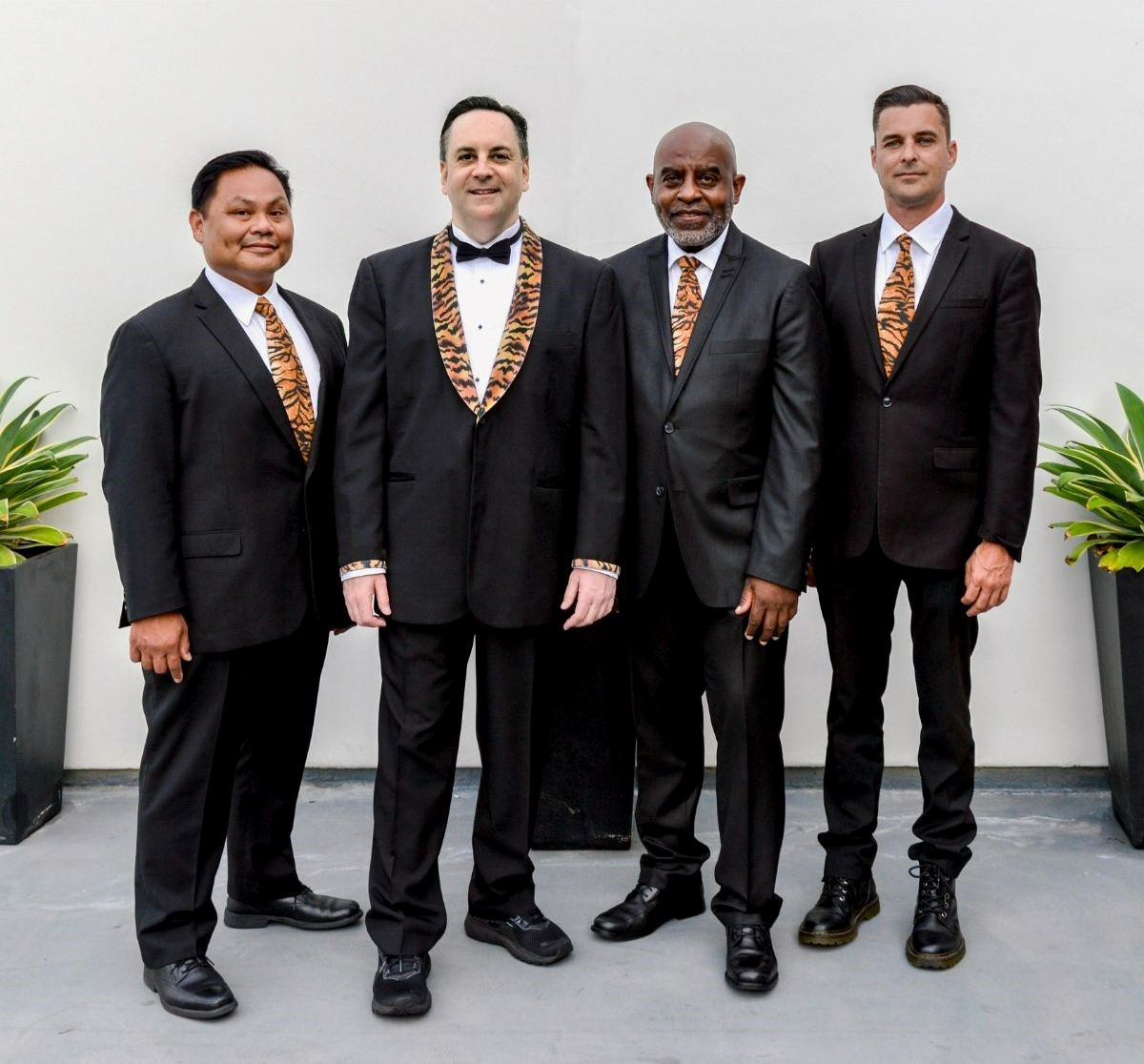 Richard Cheese’s songs have been featured in the movies “The LEGO Batman Movie,” “Batman v. Superman: Dawn Of Justice,” and “Dawn Of The Dead,” on HBO’s “The Leftovers” and on ABC-TV’s “Dancing With The Stars,” and he’s performed on Jimmy Kimmel Live, CNN with Anderson Cooper, ITV’s The Jonathan Ross Show, Jack Black’s “Festival Supreme,” England’s Sonisphere, MTV’s Say What Karaoke?, KROQ’s Kevin & Bean Show, Howard Stern, The Jonathon Brandmeier Show, Opie & Anthony, and as the house band 20 times on NBC’s Last Call with Carson Daly. The lounge legend has played hundreds of sellout concerts all over the world, from Las Vegas to London, from Portland to Portugal, from Honolulu to Hollywood. With his snappy jazz trio, his tiger-striped tuxedo, and his enormous microphone, Richard Cheese presents the perfect mix of music, martini, and madcap. Viva Las Queso

Tickets for Richard Cheese & Lounge Against The Machine are $37.50, $47.50 and $77.50 plus taxes and fees for reserved seating. All tickets go on sale Friday, Sept. 16, 2022 at 10 a.m. Tickets can be purchased at any Station Casinos Reward Center or online by logging onto stationcasinoslive.com or ticketmaster.com. Guests must be 21 years or older.