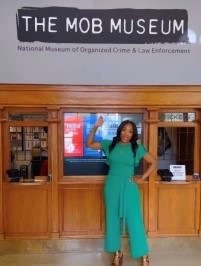 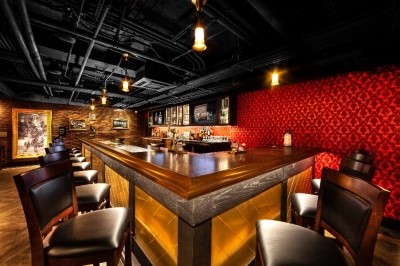 WHAT:
On Tuesday, August 2, The Mob Museum, the National Museum of Organized Crime and Law Enforcement, hosted Fawn Weaver, founder, owner and chief executive officer of Uncle Nearest Premium Whiskey, in The Underground speakeasy and distillery. As part of her 100-day-long CEO Thank You Tour across 100 cities in the United States, Weaver visited the premium whiskey’s top retailers, restaurants, hotels, bars and distributors in the country, including The Underground speakeasy and distillery in Las Vegas.

During her visit, Weaver enjoyed a tasting of three cocktails crafted with Uncle Nearest, including Sage Advice made with pineapple, bitters and sage; Tennessee Porch Rocker crafted with maraschino, lemon and Kronan Swedish Punsch; and The Legacy Continues created with Velvet Falernum, Amaro and bitters. She also had the opportunity to participate in a guided tour led by Museum president and CEO, Jonathan Ullman. 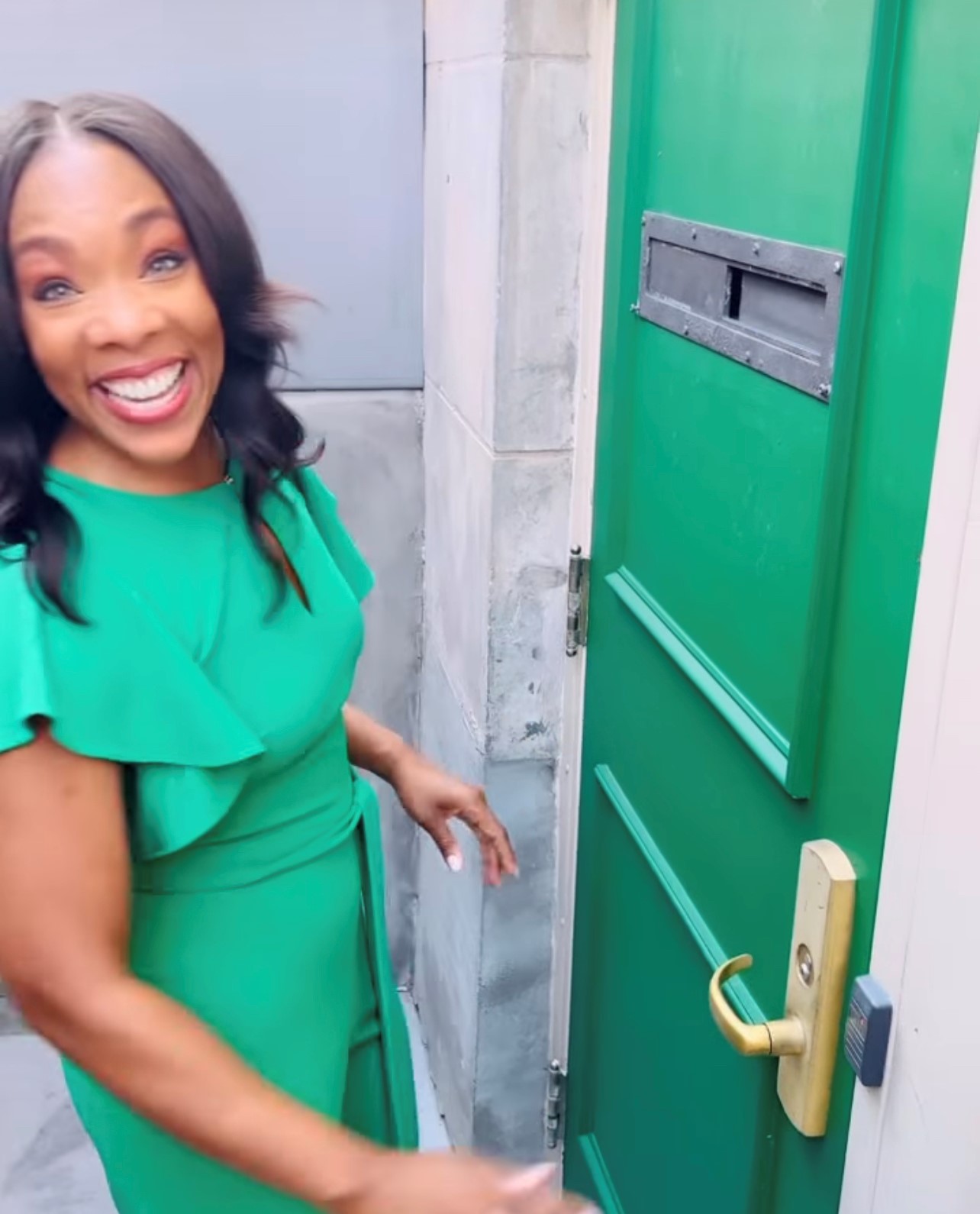 “We are thankful to have been selected as one of Fawn Weaver’s destinations in Las Vegas on the final day of her 100 Cities in 100 Days CEO Thank You Tour,” said Clint Thoman, food and beverage director at The Mob Museum. “Uncle Nearest is an outstanding spirit with a historical legacy and we are grateful to have it available for our visitors in The Underground.” 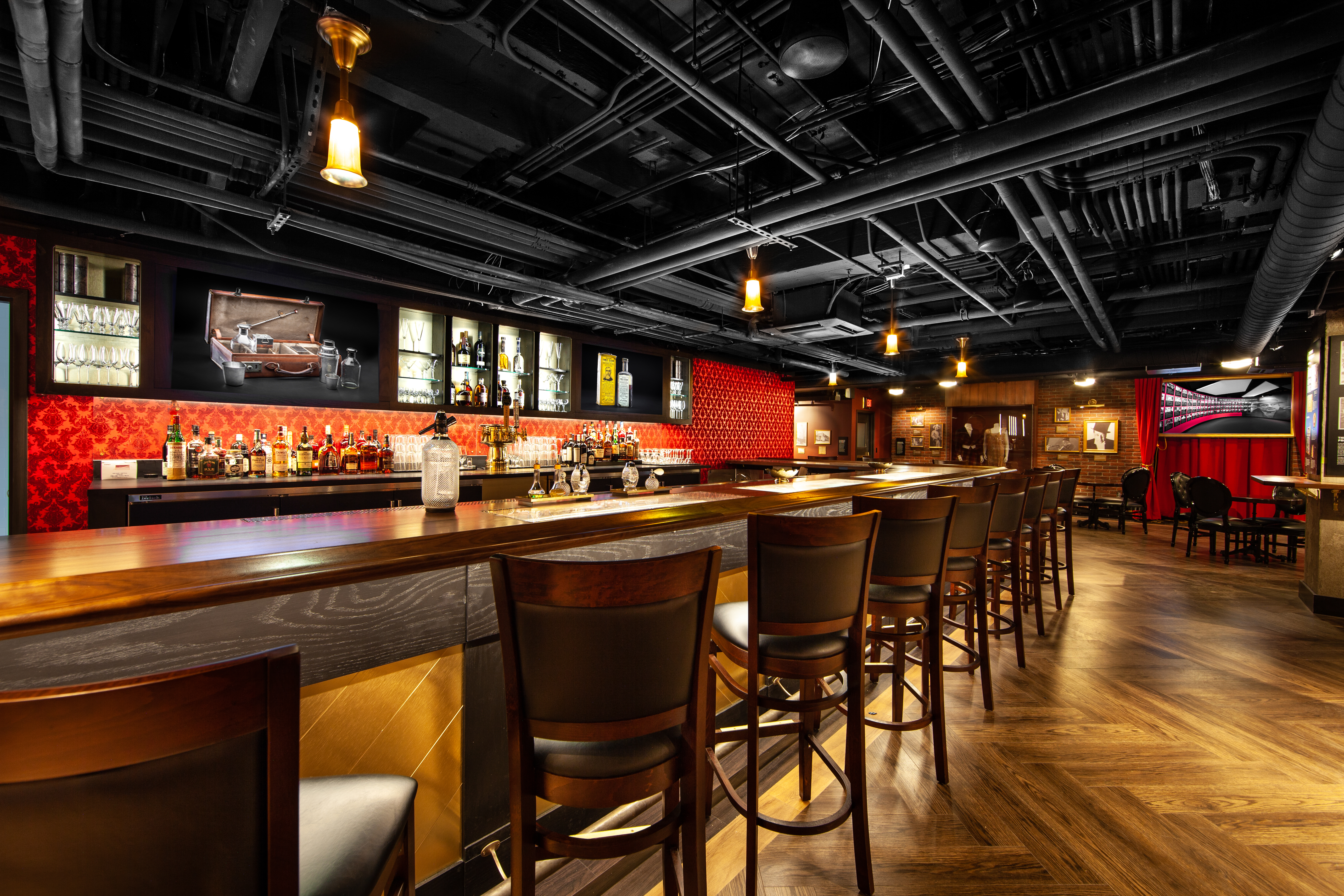 Renowned for its historic origin story, Uncle Nearest Premium Whiskey was created after Weaver read a New York Times article sharing the little-known story of Nathan “Nearest” Green, a formerly enslaved man who taught Jack Daniel how to make Tennessee whiskey. To preserve Nearest’s legacy, Weaver purchased a 300-acre farm in Lynchburg, Tennessee, and began her distilling operation. Today, Uncle Nearest is one of the fastest growing whiskey brands in the world and one of the most awarded American whiskeys. 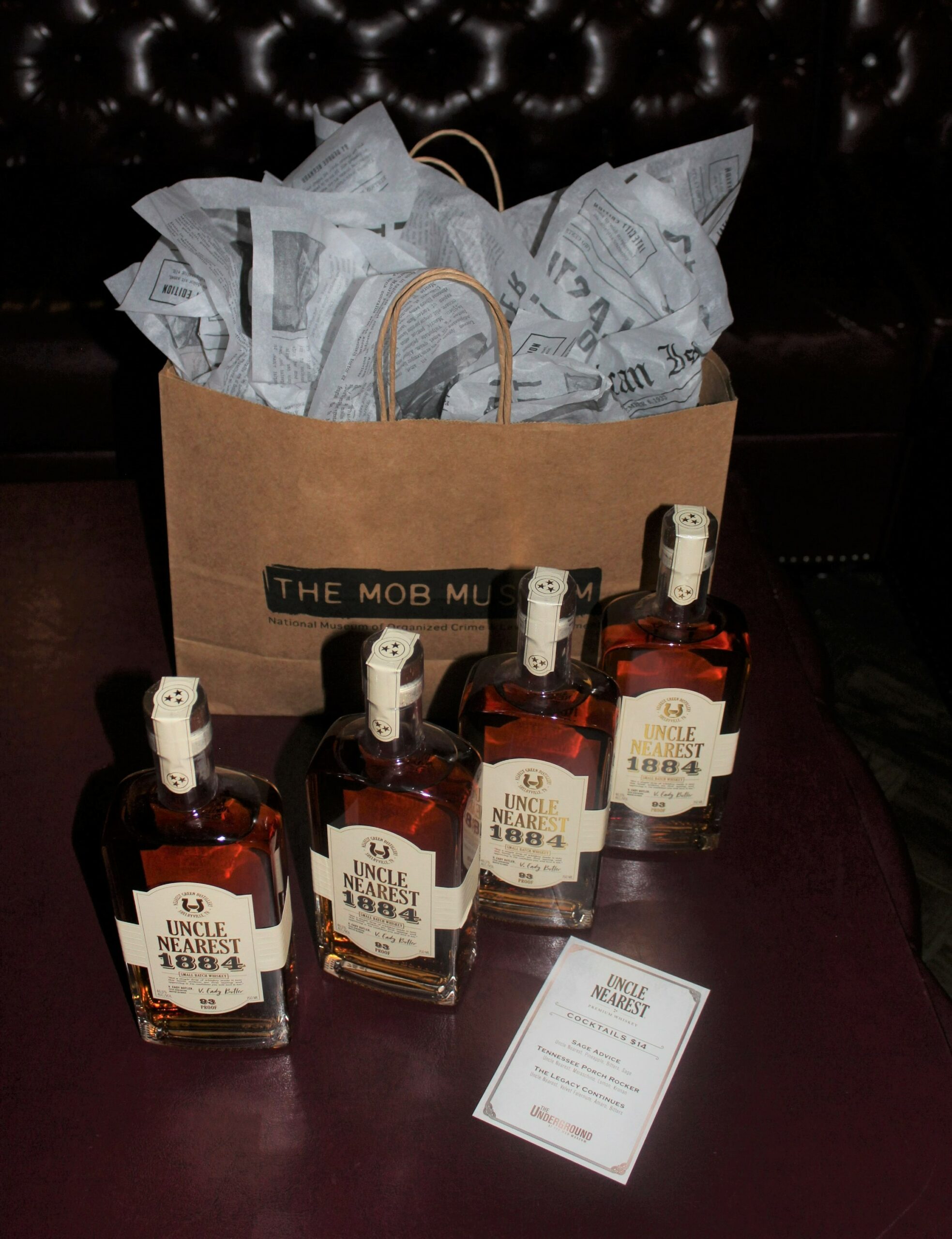 ABOUT THE UNDERGROUND
The Underground is an immersive Prohibition history experiential exhibition, featuring a distillery, speakeasy and private VIP room located in the basement of The Mob Museum. Its custom-made, copper-pot still, dubbed “Virginia Still” after mobster Benjamin “Bugsy” Siegel’s notorious girlfriend Virginia Hill, has a capacity of 60 gallons and can serve up to 250 750-mL jars of award-winning moonshine per week. The Underground also brews and serves craft beer onsite. Artifacts from the 1920s and 1930s on display tell the intriguing story of the Prohibition era, which not only saw a proliferation of bootlegged booze and the meteoric growth of organized crime outfits, but also had a profound, lasting impact on society and culture. Complimentary entrance to The Underground is granted at the secret side entrance to visitors who know the correct password, which is published daily on Instagram Stories @MobMuseum_Underground.