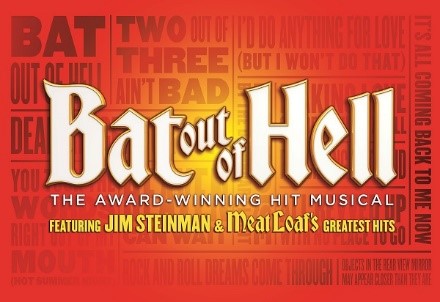 THE PRODUCERS OF JIM STEINMAN’S
BAT OUT OF HELL – THE MUSICAL
ANNOUNCE ALL-NEW GLOBAL RESIDENCIES:
LAS VEGAS AND LONDON

Bat Out of Hell – The Musical to Begin Performances at Paris Las Vegas on Sept. 27, 2022 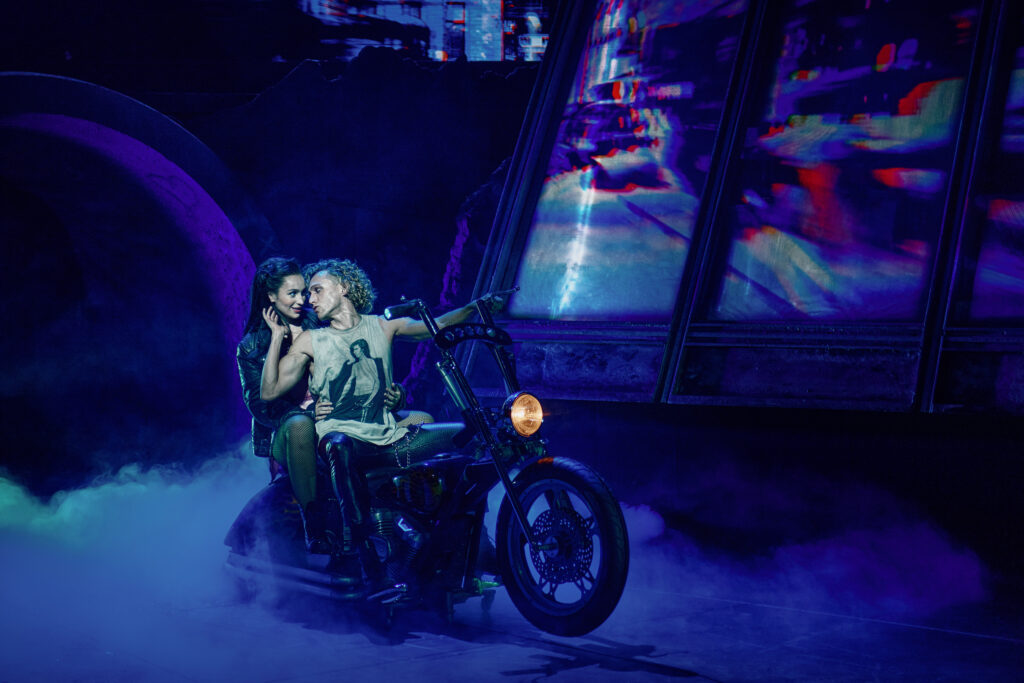 The award-winning hit production Bat Out of Hell – The Musical, featuring Jim Steinman and Meat Loaf’s greatest hits, is set to perform in two of the most iconic entertainment destinations in the world – The Las Vegas Strip and London’s West End. The electrifying theatre experience will debut its ongoing residency at Paris Las Vegas Hotel & Casino on Sept. 27, 2022. Bat Out of Hell- The Musical will also return to London for a limited season at the Peacock Theatre with performances beginning on Feb. 17, 2023.

Tune in today, May 5, at 12 p.m. PT/ 3 p.m. ET for a live performance from the Bat Out of Hell – The Musical cast, exclusively streamed on Facebook, Twitter, Instagram and Tik Tok.

Jim Steinman’s Bat Out of Hell – The Musical is a Rocky-Horror, Romeo-and-Juliet celebration of star-crossed lovers from opposite sides of the tracks caught in a city teetering on the brink of disaster. When Raven falls in love with the rebellious Strat, all bets are off in this love-at-all-costs, rock-and-rollercoaster story based on uncompromising youth.

For the stage musical, the legendary and award-winning Jim Steinman incorporated iconic songs from the Bat Out of Hell albums, including You Took the Words Right Out of My Mouth (Hot Summer Night), Bat Out of Hell, I’d Do Anything for Love (But I Won’t Do That), Paradise By the Dashboard Light and Two Out Of Three Ain’t Bad, as well as a previously unreleased song, What Part of My Body Hurts the Most. In Bat Out of Hell – The Musical, the chart-topping rock songs of Mr. Steinman propel an epic story of rebellious youth and passion as Strat, the immortal leader of The Lost, has fallen in love with Raven, the beautiful daughter of the tyrannical ruler Falco.

Bat Out of Hell by Meat Loaf became one of the best-selling albums in history, selling over 60 million copies worldwide. 16 years later, Steinman scored again with ‘Bat Out of Hell II: Back Into Hell,’ which contained the massive hit ‘I’d Do Anything for Love (But I Won’t Do That)’.

Bat Out of Hell – The Musical is produced by live theatre juggernauts David Sonenberg, Michael Cohl and Tony Smith, with executive producer Julian Stoneman and managed in Las Vegas by BASE Entertainment.

Ticket prices, performance times and casting for both productions to be announced at a later date. For more information, please visit batoutofhellmusical.com 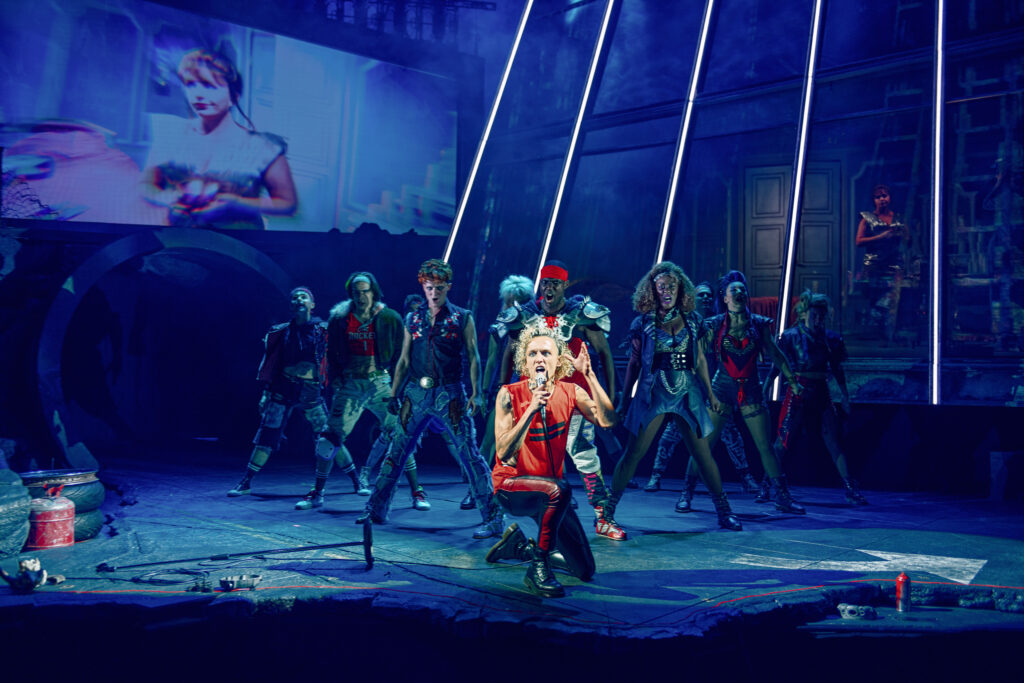 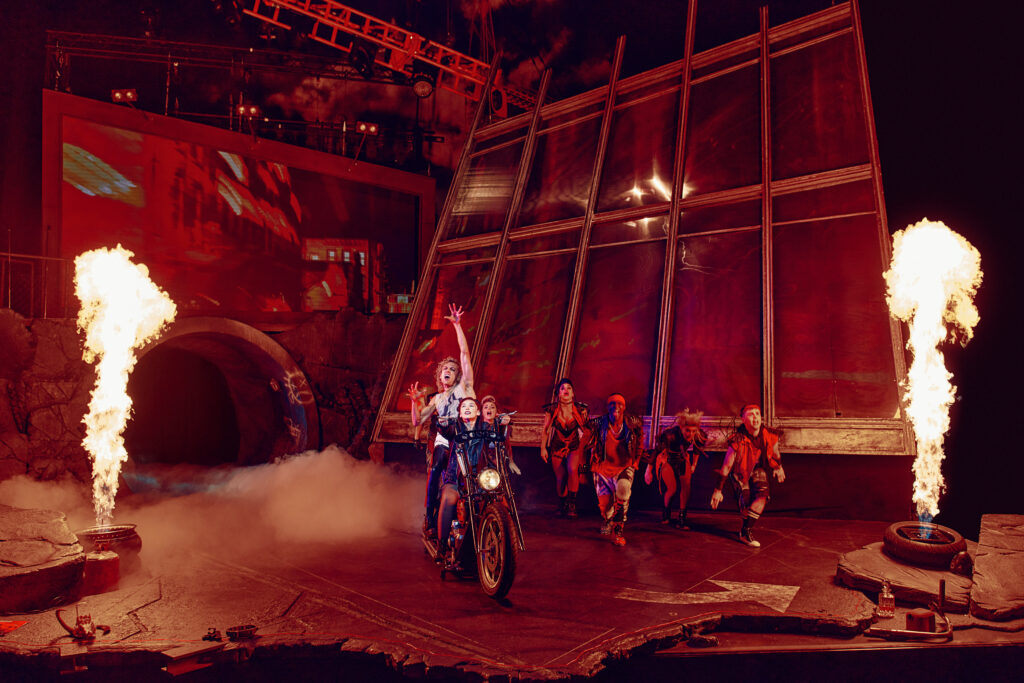 Michael Cohl’s career spans over  years as a Producer and Promoter for iconic entertainers, having worked with over 150 of the world’s most recognized artists including Barbra Streisand, Oprah Winfrey, David Gilmour, The Rolling Stones, Pink Floyd, U2, Michael Jackson, Frank Sinatra and many more.  Michael’s strategies developed over decades are credited with revolutionizing the touring industry worldwide. Additionally, he’s had significant experience in the exhibition world dating back to the original King Tut tour decades ago through Bodies: The Exhibition and Jurassic World: The Exhibition.

Cohl is the founder and chairman of S2BN Entertainment who are currently developing, producing, and promoting over a dozen properties and entertainers from concerts to musicals and theatre to immersive exhibitions. Some highlights include an upcoming Genesis tour, The Pink Floyd Exhibition: Their Mortal Remains, Jim Steinman’s Bat Out of Hell: The Musical, a Ghostbusters exhibition and a series of new immersive exhibitions. Cohl recently joined forces with CTS Eventim giving him access to one of the strongest global networks of promoters and venues.

BASE Entertainment develops, creates, and manages live entertainment productions and venues in North America and worldwide. In addition to Jim Steinman’s Bat Out of Hell – The Musical opening at Paris Hotel & Casino in 2022, BASE’s current projects in Las Vegas include Criss Angel MINDFREAK, Criss Angel AMYSTIKA at Planet Hollywood Resort & Casino, MAGIC MIKE LIVE Las Vegas at SAHARA Las Vegas and An Evening with Whitney: The Whitney Houston Hologram Concert. Past productions in Las Vegas include Absinthe at Caesars Palace, Jersey Boys at the Palazzo, Phantom – The Las Vegas Spectacular at the Venetian, Rock of Ages at the Venetian, Peepshow at Planet Hollywood, Mat Franco: Magic Reinvented Nightly at the LINQ Hotel & Casino, Million Dollar Quartet at Harrah’s, Wayne Brady at the Venetian and Stomp Out Loud at Planet Hollywood, among others.  For more information, please visit BASEentertainment.com.