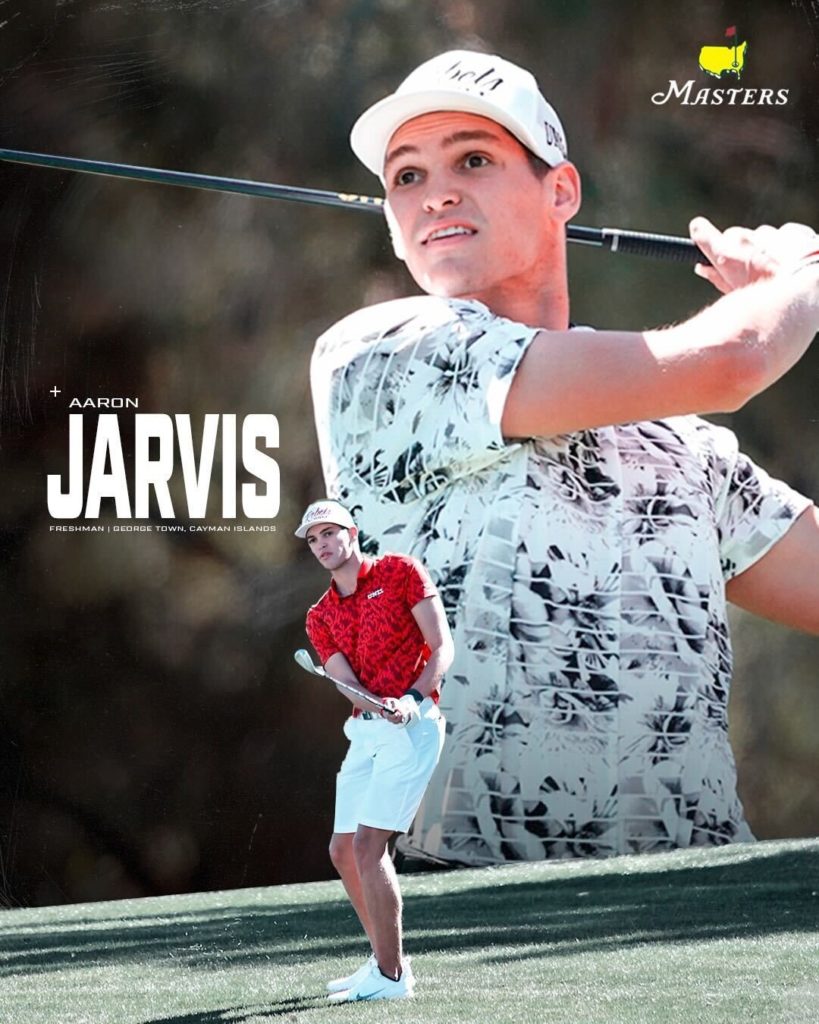 “The opportunity that Aaron has in front of him is truly amazing for him, his family and his school,” said interim head coach AJ McInerney. “His preparation at home has been good and how he manages his attitude throughout Masters week will be critical. I am so proud of him and the way he represents himself, the Cayman Islands and UNLV on a daily basis. He embodies everything that it means to be a Rebel.”

The Masters begins Thursday morning with Jarvis set to tee off at 9:17 a.m. ET with Zach Johnson and Si Woo Kim. First and second round coverage will be available on ESPN and ESPN+.

Jarvis’s win in the Dominican Republic in January also earns him automatic entry into the British Open, U.S. Amateur, British Amateur and the final stage of qualifying for the U.S. Open.