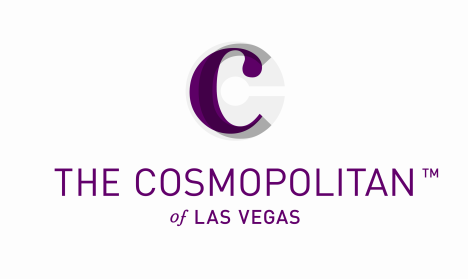 ACCLAIMED SINGER-SONGWRITER DERMOT KENNEDY TAKES THE CHELSEA STAGE INSIDE THE COSMOPOLITAN OF LAS VEGAS, MAY 19 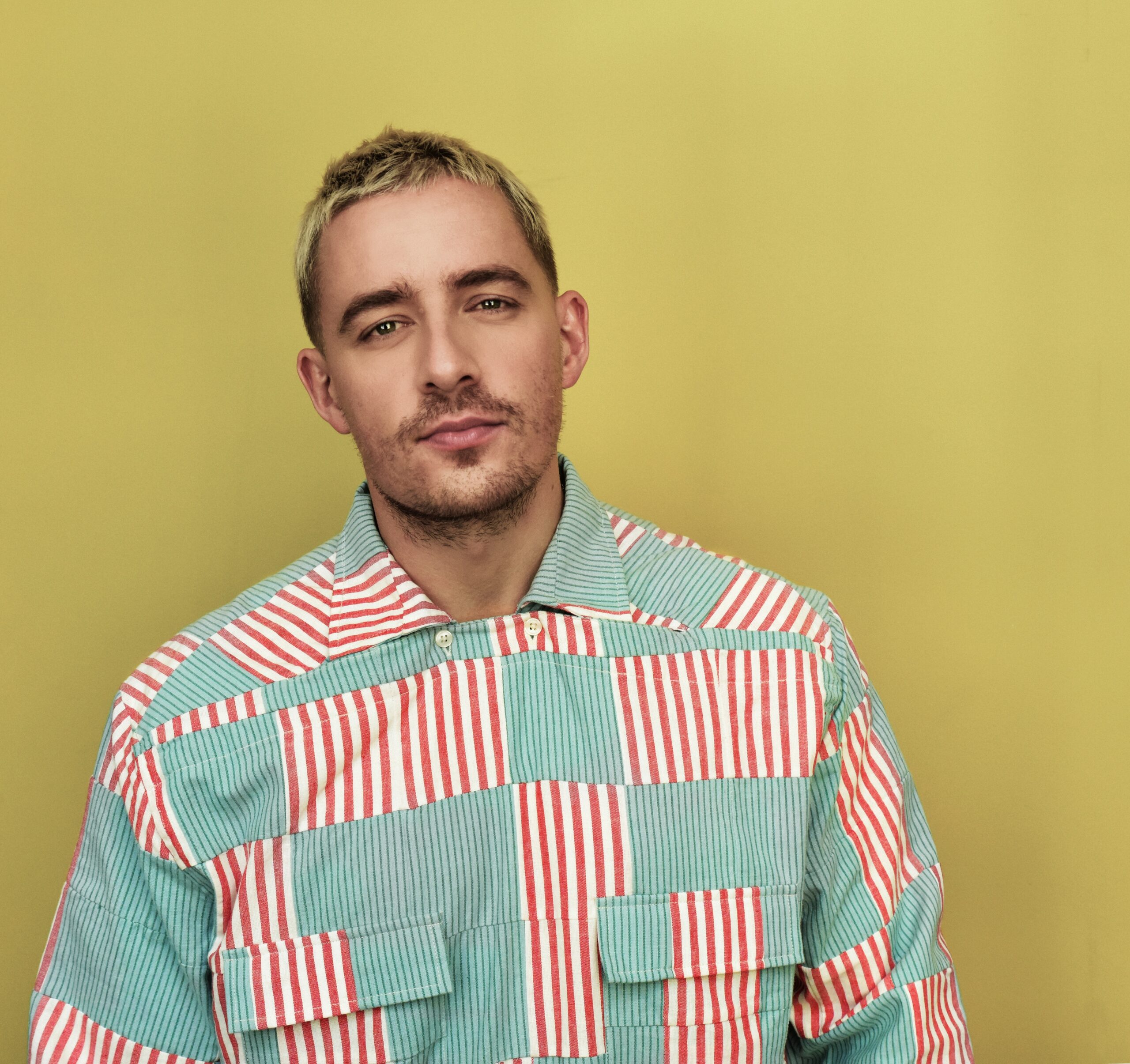 Today, platinum selling singer-songwriter Dermot Kennedy officially announced his upcoming The Sonder Tour – a North American run taking place this Spring 2023. Produced by Live Nation, the 28-date tour run will make a stop at The Chelsea inside The Cosmopolitan of Las Vegas on Friday, May 19.

The tour comes in celebration of the acclaimed artist’s new album, Sonder, to be released November 4 on Island Records/Interscope, available through pre-order HERE.  Sonder, which means “the realization that each random passerby is living a life as vivid and complex as your own,” resonated deeply with Kennedy and reflects an exciting new musical chapter for him. Highlights from the album include the beautiful piano ballad “Innocence and Sadness” recorded live, the infectious “Kiss Me,”  the lead single “Something to Someone”  which has topped over 20 million streams, and “Dreamer,” which he recently performed on The Late Show with Stephen Colbert, available to watch HERE. The Sonder 2023 Tour will bring some of Kennedy’s first live performances of songs from the new album to North American fans for the first time.

Nominated for the “Best International Male” BRIT Award in 2020, Dermot has now amassed nearly 4 billion streams across platforms and has the best-selling debut album in Ireland of this millennium, making him a platinum-selling artist in over 12 countries. His unique ability to unify and heal through his music has been apparent since the inception of his organic and meteoric rise.  His poetic, compelling music has resonated with music lovers across the globe, with notables including Taylor Swift, Dua Lipa and Shawn Mendes all calling themselves fans.

Tickets for Dermot Kennedy at The Chelsea inside The Cosmopolitan of Las Vegas will go on sale Friday, Oct. 28 at 10 a.m. PST. Spotify and Live Nation pre-sale begins Thursday, Oct. 27 from 10 a.m. – 10 p.m. Tickets are available online at www.cosmopolitanlasvegas.com or through Ticketmaster at 800.745.3000.