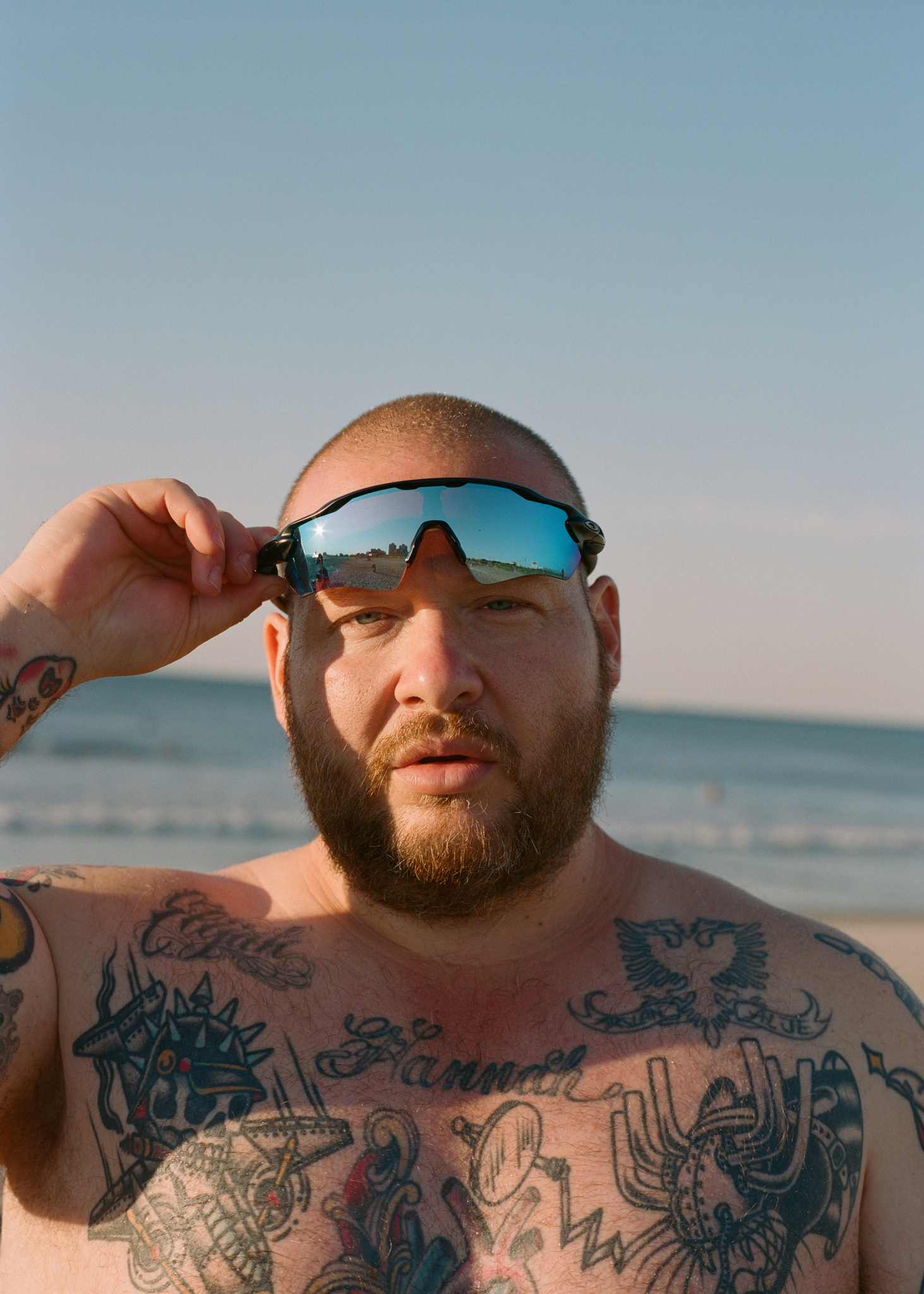 With countless accolades and a storied entertainment career spanning over a decade, Action Bronson continues prove his lyrical genius with his latest album “Cocodrillo Turbo,” featuring notable artists and producers including Conway The Machine, Roc Marciano, Hologram, Mayhem Lauren, The Alchemist and Daringer. Drawing from his endless inspiration from the water, the album made a grand entrance with the release of its directed music video for “Subzero.” “I first came up with this album while in the water. I’ve spent many lifetimes in the water. I’m just a water man. I was born in the water, I’m a water sign” explained Bronson. “Cocodrillo Turbo” is an album that demands respect, making an immediate impact while rewarding deep listening and close readings.