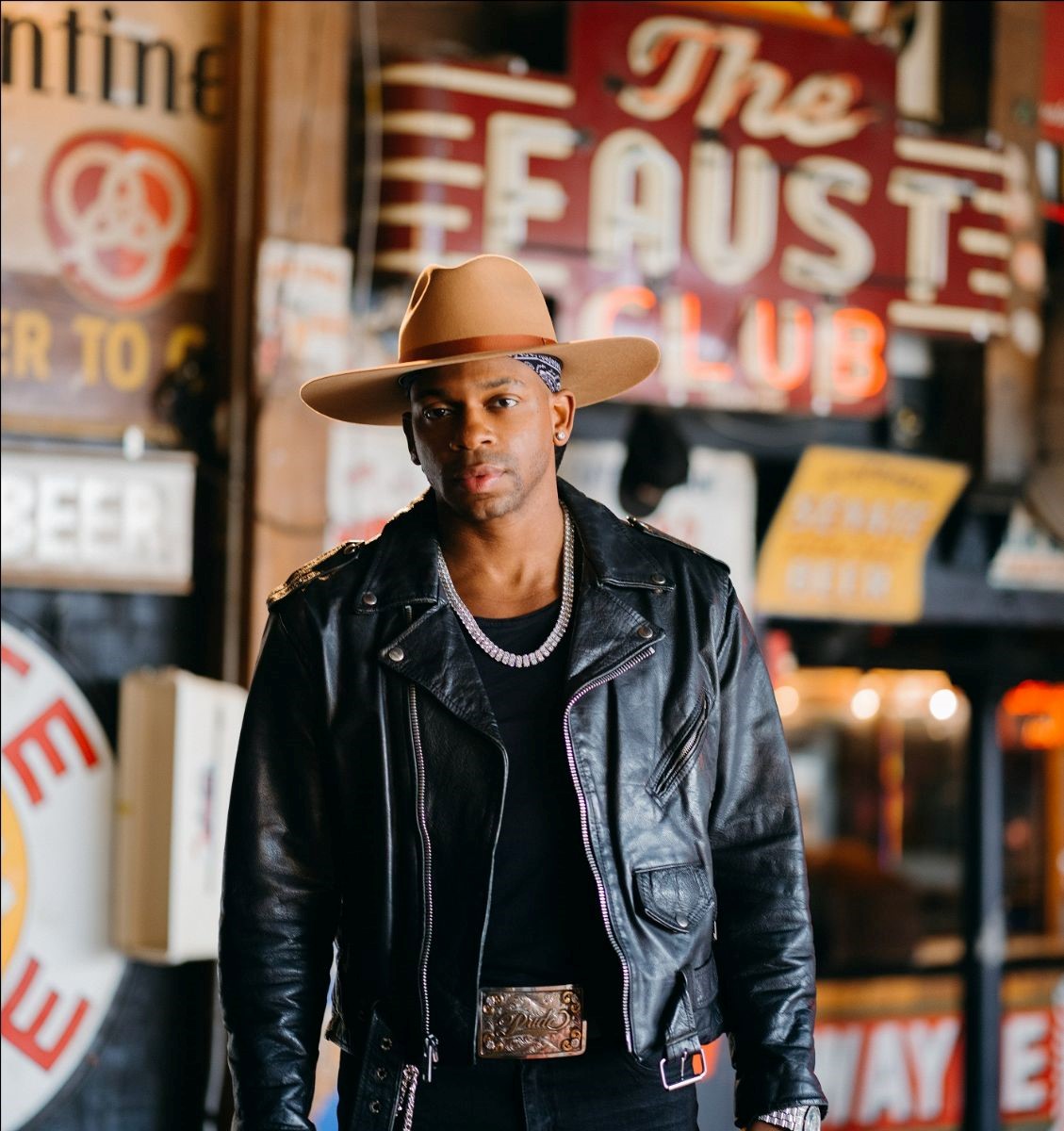 Country superstar Jimmie Allen is returning to Las Vegas for a special performance at Sunset Station on Saturday, June 24, 2023. Performed under the stars at the Sunset Amphitheater, tickets for Jimmie Allen start at $42.50 plus applicable fees and go on sale Friday, Jan. 27, 2023 at 10 a.m.

In 2021, Allen was named the ACM’s New Male Artist of the Year, becoming the first Black artist to win that category since its inception, and a win with which he hopes “opens some doors for more Black artists to have success in country and more Black artists to feel comfortable enough to do country, if that’s what they want to do.”

With the 2018 release of his debut album “Mercury Lane” — named for the street he grew up on — a lifetime of never giving up brought him full circle.

It’s an understatement to say 2021 was a monumental year for Allen, who received the only country nomination in an all-genre category for the Grammy Awards, released his latest star-studded collaboration album “Bettie James Gold Edition,” and published his first children’s book, “My Voice Is a Trumpet.”

In addition to his ACM and CMA awards, Allen reached the quarterfinals of the 30th season of “Dancing With The Stars,” served as executive music producer for the Netflix series, “Titletown High,” performed at the Kennedy Center Honors in tribute to Garth Brooks, launched the inaugural Bettie James Fest in his hometown of Milton, Delaware, and appeared on Elton John’s newest album, “The Lockdown Sessions,” with the track “Beauty In The Bones.

Tickets for Jimmie Allen are $42.50 and $67.50 plus applicable fees for standing room only. Doors open at 6 p.m. and guests under 18 must be accompanied by an adult. Tickets go on sale Friday, Jan. 27, 2023 at 10 a.m. and can be purchased at any Station Casinos Reward Center www.stationcasinoslive.com or through Ticketmaster at www.ticketmaster.com.