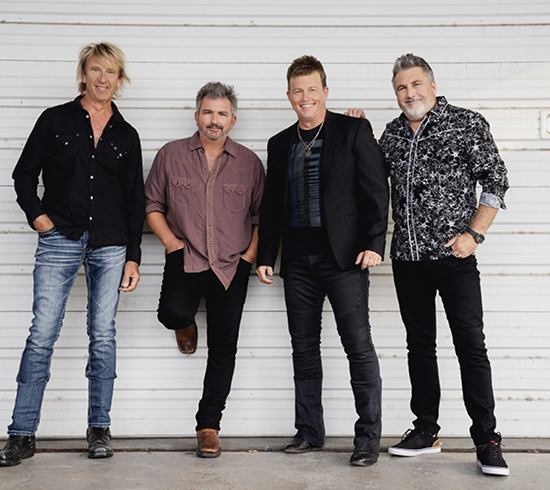 Lonestar – Lonestar kicks off Golden Nugget’s Wrangler NFR concert series for 2022 on December 1. Not every musician has the opportunity to revisit and even potentially improve upon their biggest hits. But on the forthcoming TEN to 1 record, the award-winning band Lonestar—Dean Sams (keyboards, acoustic guitar, background vocals), Michael Britt (lead guitarist, background vocals), Keech Rainwater (drums) and Drew Womack (lead vocals, guitar)—are taking a fresh look at all 10 of their chart-topping country songs. 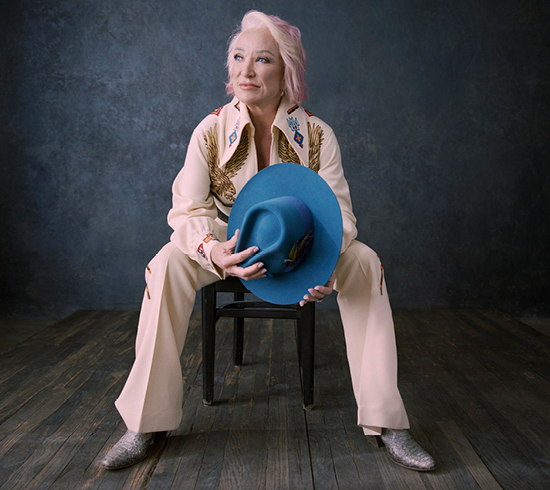 Tanya Tucker – Tanya Tucker is a Grammy Award-winning country singer and songwriter, performing since the age of 13. Her music has been nominated for multiple awards by the Country Music Association and the Academy of Country Music. On December 2, she will take the stage to perform some of her biggest hits including “Bring My Flowers Now” and “Lizzie and the Rainman.” 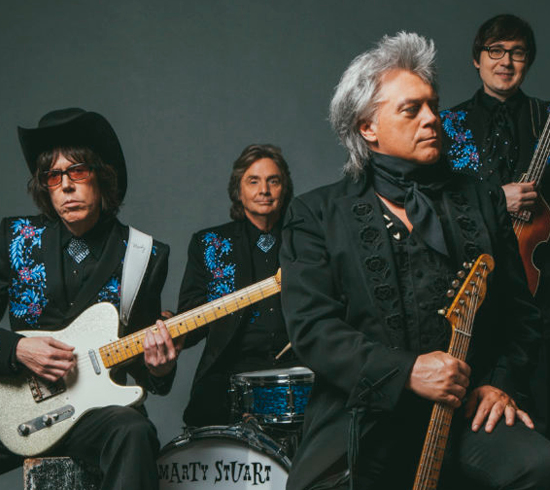 Marty Stuart – The Grammy-winning singer, songwriter and musician is living, breathing country-music history. He’s played alongside the masters, from Cash to Lester Flatt, who discovered him; been a worldwide ambassador for Nashville, Bakersfield and points in between; and safeguarded country’s most valuable traditions and physical artifacts.  But most importantly, Stuart continues to record and release keenly relevant music, records that honor country’s rich legacy while advancing it into the future. See this once in a lifetime show at Golden Nugget on December 3rd. 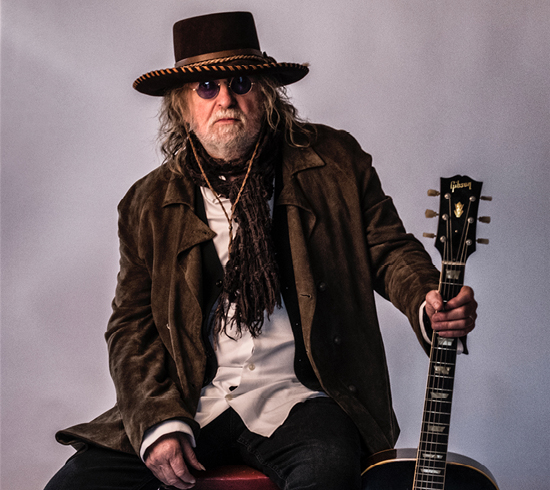 Ray Wylie Hubbard – A favorite among fans of outlaw country and Americana, Ray Wylie Hubbard is an Austin Music and Eric Church-inducted Texas Heritage Songwriters Hall of Famer and the go-to songwriter for Lucinda Williams, Pat Green and Waylon Jennings. Although never signing to a major label, Hubbard will stun the crowd on December 4 with songs from his 16 albums. 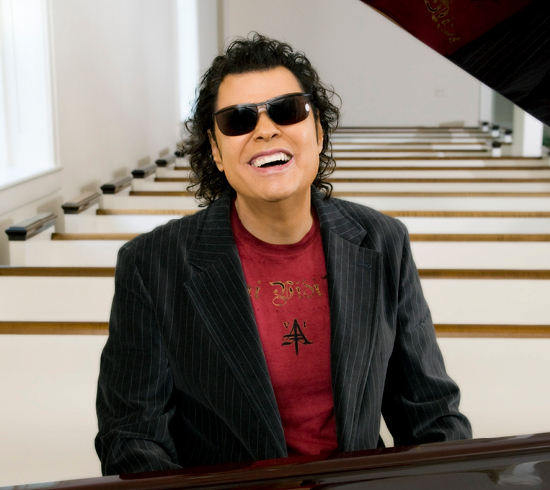 Ronnie Milsap – Born blind, Ronnie Milsap discovered his love for music at North Carolina State School for the Blind. After performing at local clubs and at tiny indie labels, Milsap became the keyboard player for JJ Cale. Later in his career, Milsap ventured out on his own, amassing five decades of charted singles and awards including CMA Entertainer of the Year and four Album of the Year Awards. On December 5, Milsap will stun the Golden Nugget Las Vegas crowd with his genre-breaking rules and unique sound. 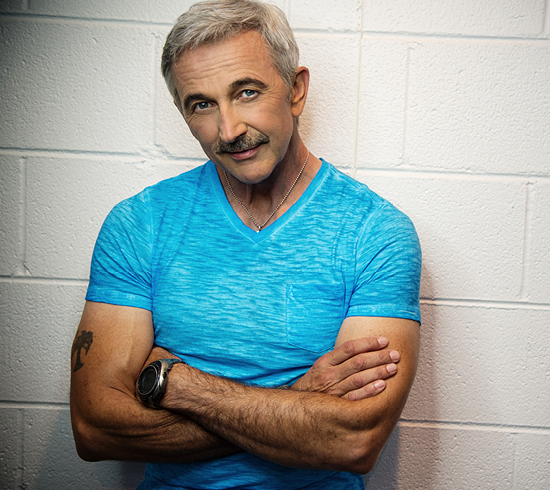 Aaron Tippin – Aaron Tippin says that nobody was more surprised that he got an invitation to join the roster of Nashville RCA back in 1990 than him. In fact, at the time he inked his deal, he had almost given up hope of success as a vocalist, concentrating on his budding career as a songwriter. In the past decade, Tippin has recorded several musically diverse projects – including a well received 2009 truck driving album, “In Overdrive”. He also has partnered with restaurant chain, Cracker Barrel, for the release of “He Believed.” Catch them on stage at the Wrangler NFR concert series on December 7. 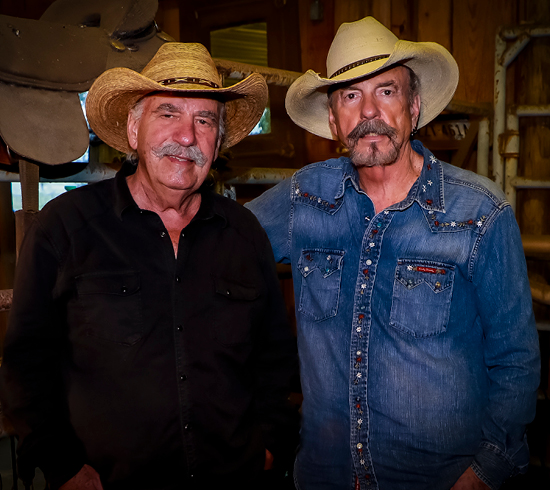 Bellamy Brothers – The brothers first official gig in 1968, playing a free show with their father at the Rattlesnake Roundup in San Antonio, Florida. They honed their skills playing Black clubs throughout the south and singing backup for artists such as Percy Sledge, Eddie Floyd and Little Anthony & The Imperials. Within a few months, the brothers moved north, immersing themselves and their rock/country sound in the Atlanta market. You know them for “Dancing Cowboys” and “Lovers Live Longer,” both of which have lined the corridors of the Bellamy’s musical history with Platinum and Gold. Rock with them closing out the series on December 8.