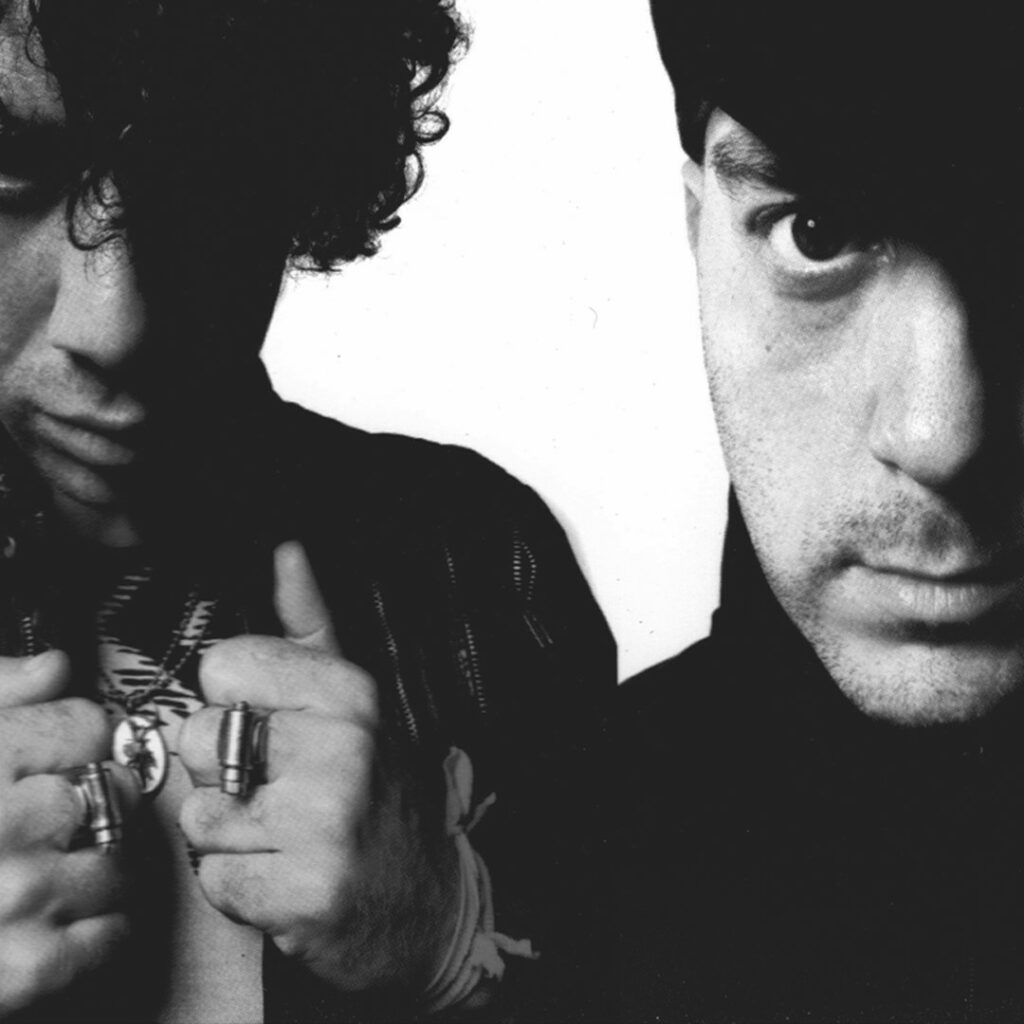 Influential rockers She Wants Revenge are bringing their Disappear Tour to Backstage Bar & Billiards (601 E. Fremont St.) in Downtown Las Vegas. Presented by Smash Magazine, the band will perform Friday, Aug. 26, 2022. Tickets start at $25 plus applicable fees and go on sale Friday, June 10, 2022 at 10 a.m. Tickets are available for purchase at www.smashmagazine.com or www.eventbrite.com.  Concert goers must be 21 years old or older to attend. Doors are at 8 p.m.

Los Angeles DJs Justin Warfield and Adam “Adam 12” Bravin formed the moody, Joy Division -inspired She Wants Revenge in 2003. A fortuitous combination of word of mouth, industry connections, and airplay on Sirius Satellite Radio and West Coast airwave giant KCRW provided the duo with enough exposure to snag a record deal with Geffen, resulting in a 2006 self-titled release that drew comparisons to Interpol, early Depeche Mode, and The Bravery, as well as their aforementioned eternally depressed post-punk heroes from England. After touring with Depeche Mode, they returned with 2007’s This Is Forever. She Wants Revenge then issued two EPs, 2008’s Save Your Soul and the following year’s Up & Down. A tour with the Psychedelic Furs led the way for the band’s third album, Valleyheart, in 2011.