WHAT HAPPENS IN VEGAS – ENDS UP IN NEWSICAL! 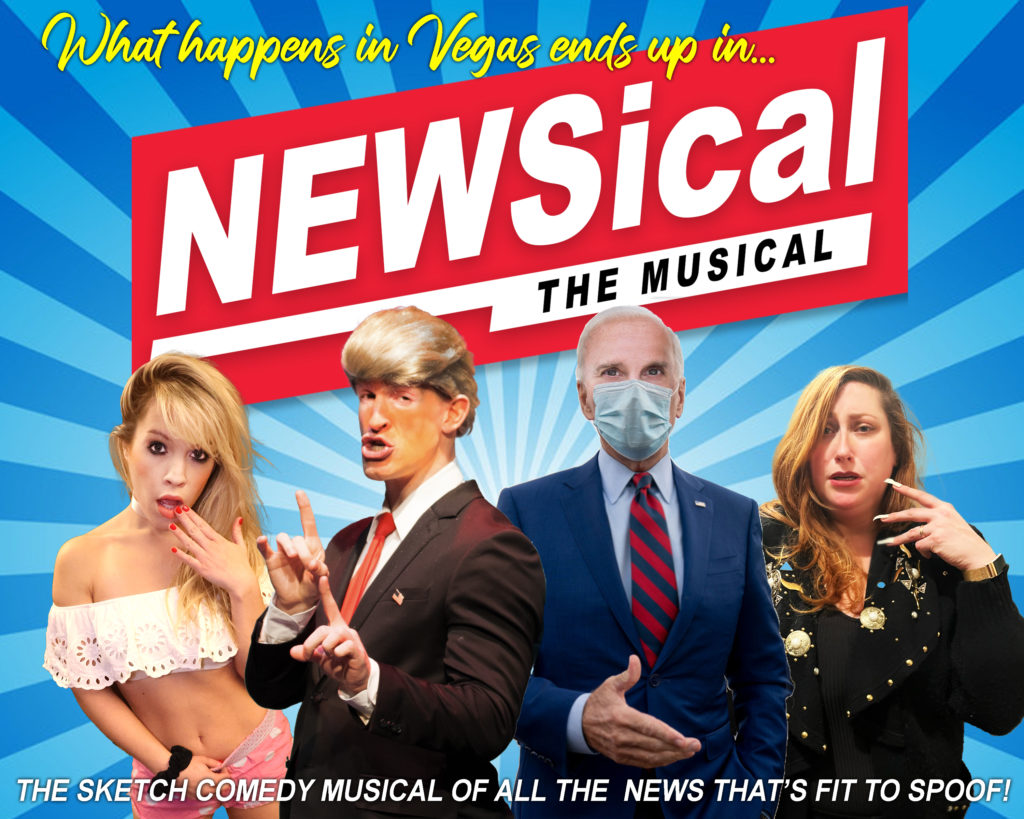 The 5th longest-running musical in Off-Broadway history and 2011 winner of the Off-Broadway Alliance Award for Best Musical, NEWSical The Musical, is thrilled to be coming to Majestic Repertory Theatre for a limited three-week engagement beginning April 1. 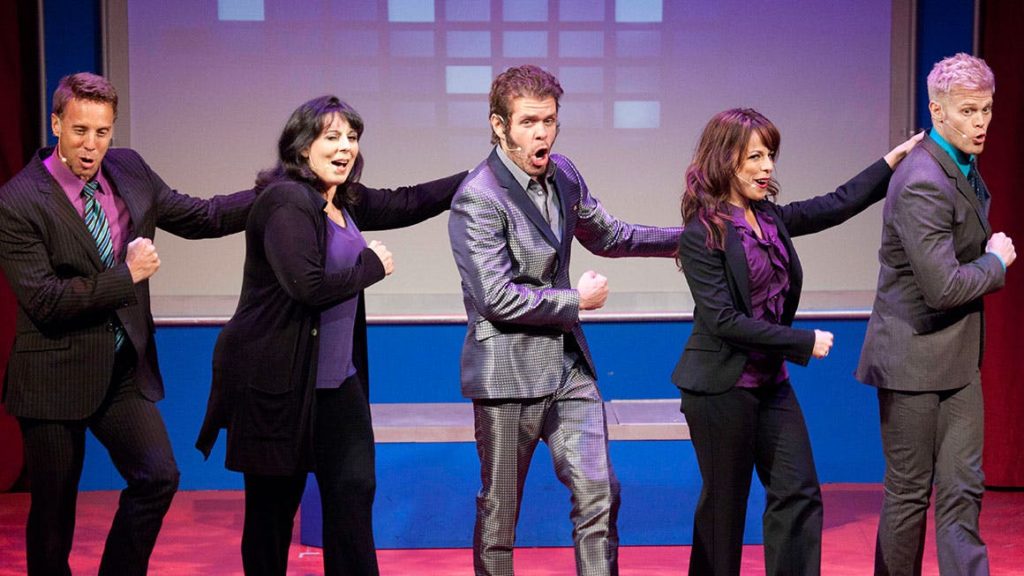 The up-to-the-minute musical mockery of all the news that’s fit to spoof tackles everything from the highest office in the land to the lowest depths of internet conspiracies…including Britney Spears’ and Adele’s Vegas residencies. Critics have compared the constantly evolving sketch comedy musical to Saturday Night Live and “The Daily Show set to music!” (Associated Press). The show changes weekly as it lampoons current events, politics, entertainment, influencers, TikTok crazes and everything in between. Audiences can expect more than a few jabs at the headliners, politicians and local news stories from Sin City because what happens in Vegas, ends up on the NEWSical stage. 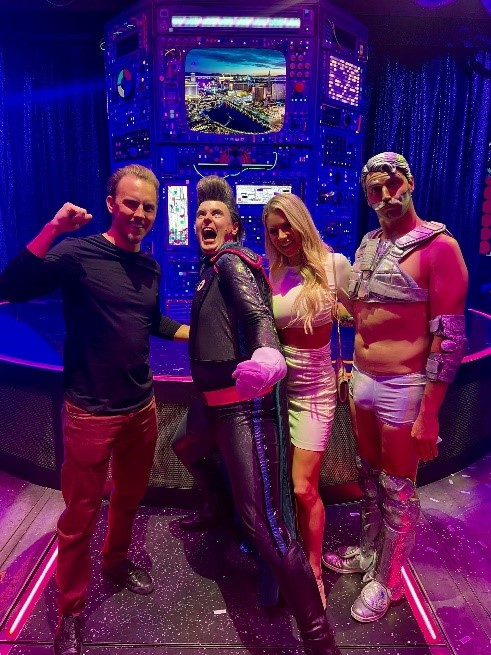 Beginning performances on April 1 at Majestic Repertory Theatre, NEWSical promises 75 minutes of comedy, original music, many celebrity impressions, parodies, sketches and non-stop laughs. Plus, as the news changes from day-to-day the show does as well! 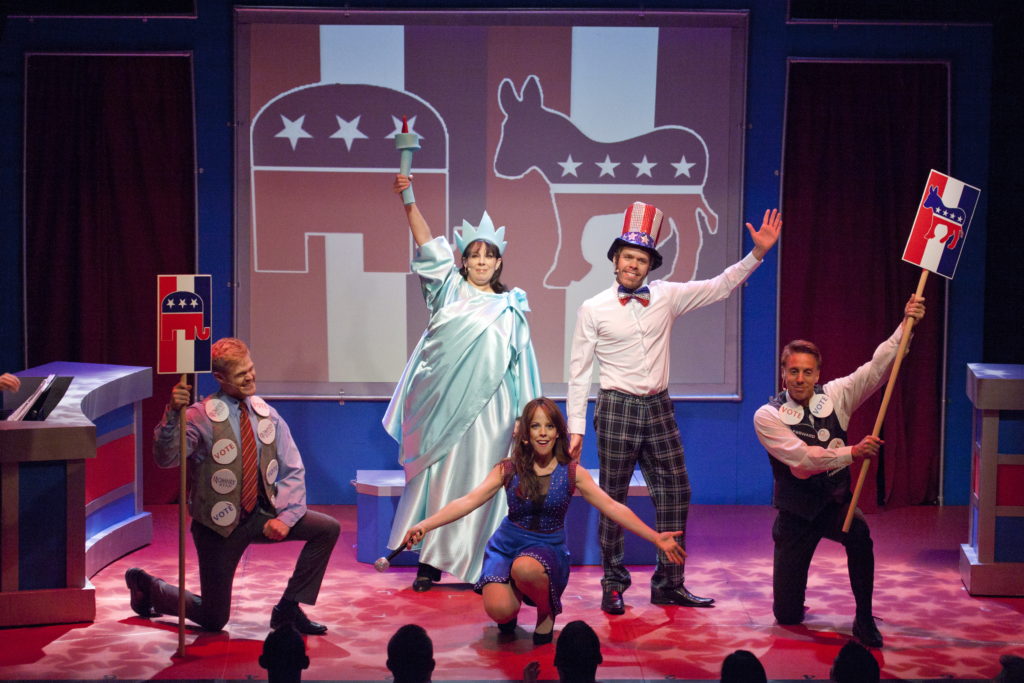 NEWSical The Musical plays at Majestic Repertory Theatre (1217 S Main St) beginning April 1 through April 24, 2022. Shows are Thursday through Sunday at 8 p.m. Tickets are $40 general admission and can be purchased through the show’s website at www.NEWSicalTheMusical.com.