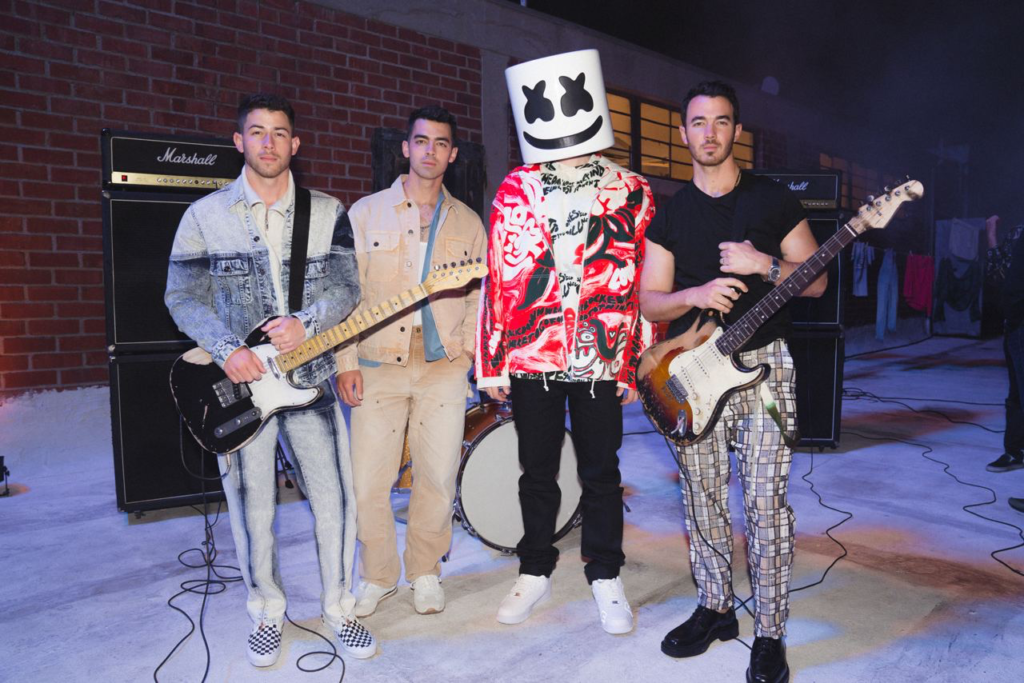 NBC and MRC Live & Alternative announced today that the “2022 Billboard Music Awards” (BBMAs) will air live on Sunday, May 15 at 8 p.m. ET / 5 p.m. PT on NBC. The show will return to Las Vegas, broadcasting from the MGM Grand Garden Arena. Host and performers will be announced in the coming weeks.

For nearly 30 years, the BBMAs has celebrated music’s greatest achievements, honoring the hottest names in music today. Unique among music awards shows, honorees are determined by performance on the Billboard charts, the ultimate authority and measure of success in music. The annual live broadcast showcases spectacular performances, unexpected collaborations, buzzworthy pop culture moments that keeps fans talking all year and the prestigious ICON Award, which honors record-breaking artists and their impact on music.

Billboard Music Award nominees and winners are based on key fan interactions with music, including streaming, album and digital song sales, radio airplay, and touring, tracked by Billboard and its data partners, including MRC Data. Since 1940, the Billboard charts have been the go-to guide for ranking the popularity of artists, songs and albums, and are the ultimate measure of success in music.

Last year’s show aired live on NBC from the Microsoft Theater in Los Angeles as The Weeknd dominated the night with 10 wins. Drake received the Artist of the Decade Award and Pink was honored with the ICON Award and dazzled with an aerial performance with her daughter. Rapper and activist Trae the Truth was honored with the annual Change Maker Award. 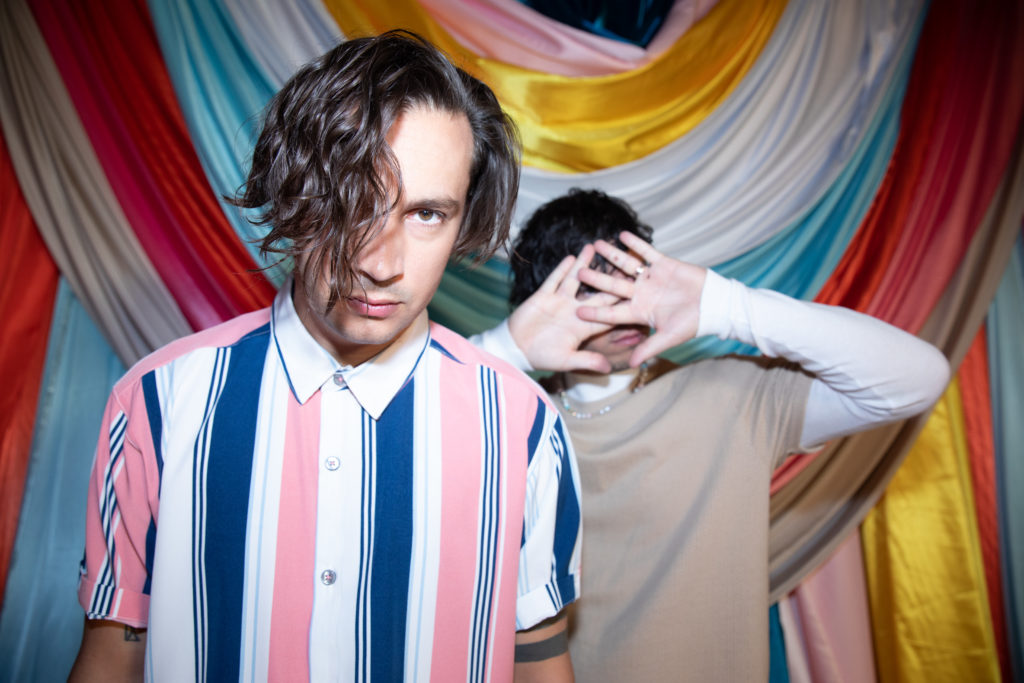 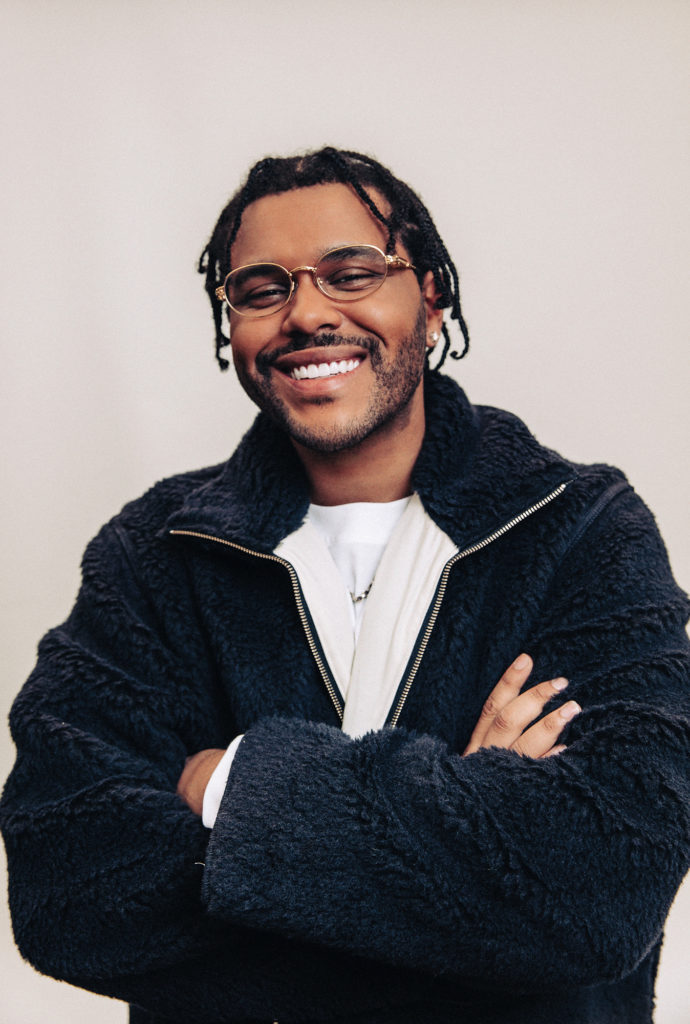 For the latest news on the Billboard Music Awards (BBMAs) visit billboardmusicawards.comand  www.billboard.com/bbma. For exclusive content and more, be sure to follow the BBMAs on social media and join the conversation by using the official hashtag for the show, #BBMAs.