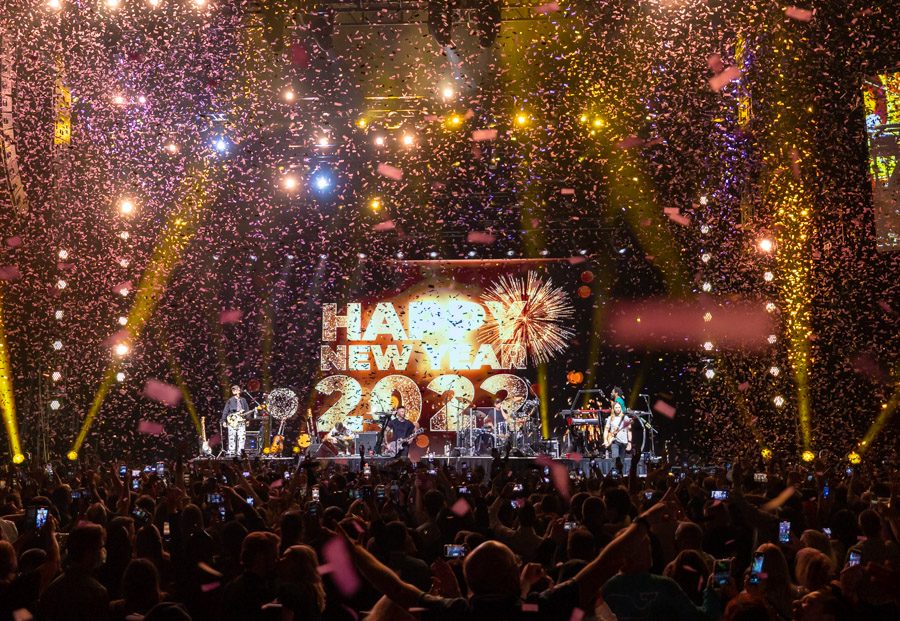 Maroon 5 fans gathered inside The Chelsea theatre as the multi-platinum group performed chart-topping hits, including “Memories,” “Moves Like Jagger,” “Beautiful Mistakes,” “Girls Like You” and more to an enthusiastic crowd. Minutes before midnight, Adam Levine raised a toast, stating, “I really believe 2022 is going to be a special year” before leading the count down to 2022. As the clock struck midnight, confetti filled the air and the band closed out the night with “Sugar.” 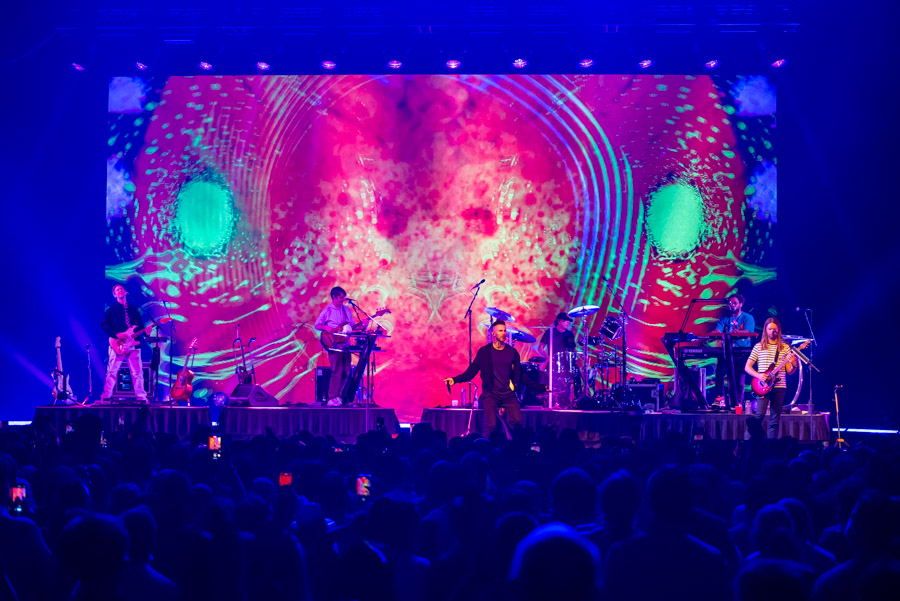 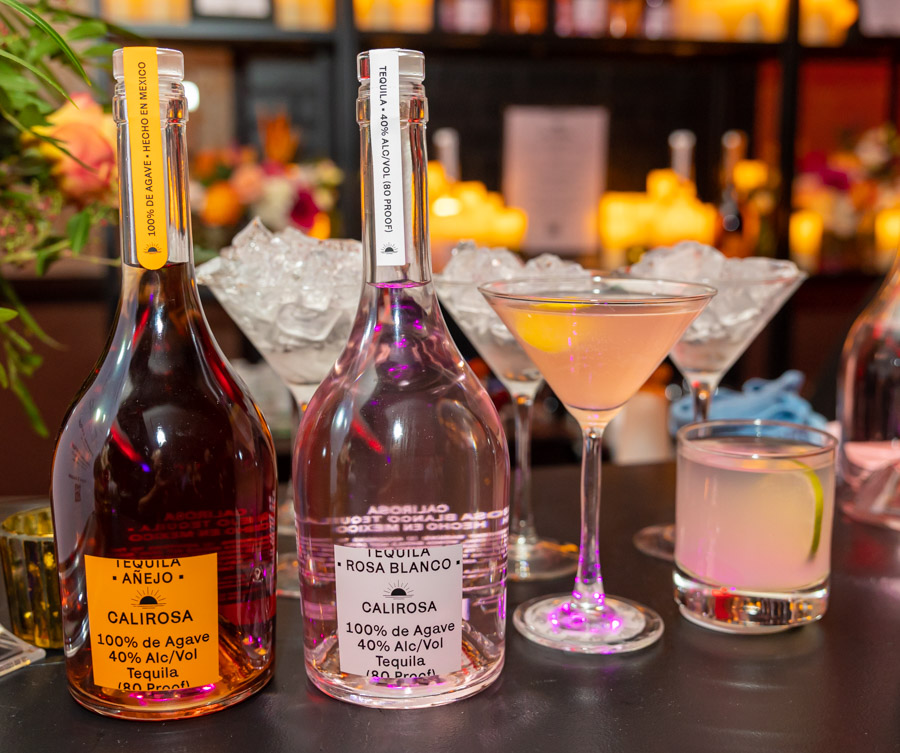 Other celebrations at The Cosmopolitan included a lively performance by world-renown DJ, Fisher, inside Marquee Nightclub; a VIP firework viewing party at the resort’s rooftop Ice Rink and an exclusive VIP champagne toast inside the three-story Chandelier Bar.