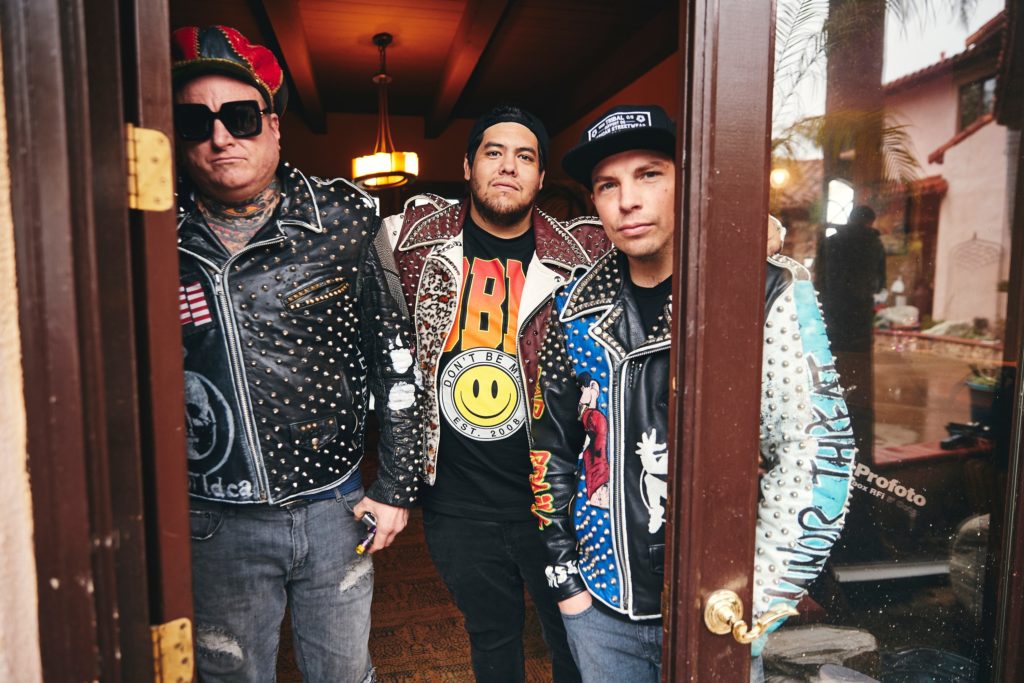 Tickets starting at $55 (inclusive of tax and fees) go on sale Friday, March 25 at 10 a.m. PST. Members of MGM Rewards, MGM Resorts International’s reimagined loyalty rewards program, will receive access to a pre-sale running Thursday, March 24 from 10 a.m. PST to 10 p.m. PST. Tickets can be purchased online at mandalaybay.com or ticketmaster.com. VIP ticket purchasers will have the opportunity to view concerts from Moorea Beach Club, providing an elevated panoramic view of the stage as well as access to a VIP entry line, private restrooms and bar service.

Sublime With Rome was formed in 2010 by lead-singer/guitarist Rome Ramirez, bassist Eric Wilson and drummer Carlos Verdugo. In 2019, the band went on tour to promote its successful third hit album, Blessings, with singles “Wicked Heart” and “Light On” making a splash in alternative radio. Blessings was helmed by Rob Cavallo, the producer behind Green Day, My Chemical Romance, Linkin Park, and more. In 2020, Sublime With Rome dominated the rock and alternative music charts and headlined shows in venues featuring a capacity of more than 5,000  as well as major festivals worldwide. The band’s concerts are pure sing-along enjoyment from beginning to end with fan-favorite hits such as “Wrong Way,” “Santeria,” “Badfish,” “What I Got,” “Caress Me Down” and “40oz. to Freedom,” among many others.