THE BACKSEAT LOVERS MAKE A STOP AT BROOKLYN BOWL ON THEIR SPRING 2023 NORTH AMERICAN TOUR, APRIL 28, 2023 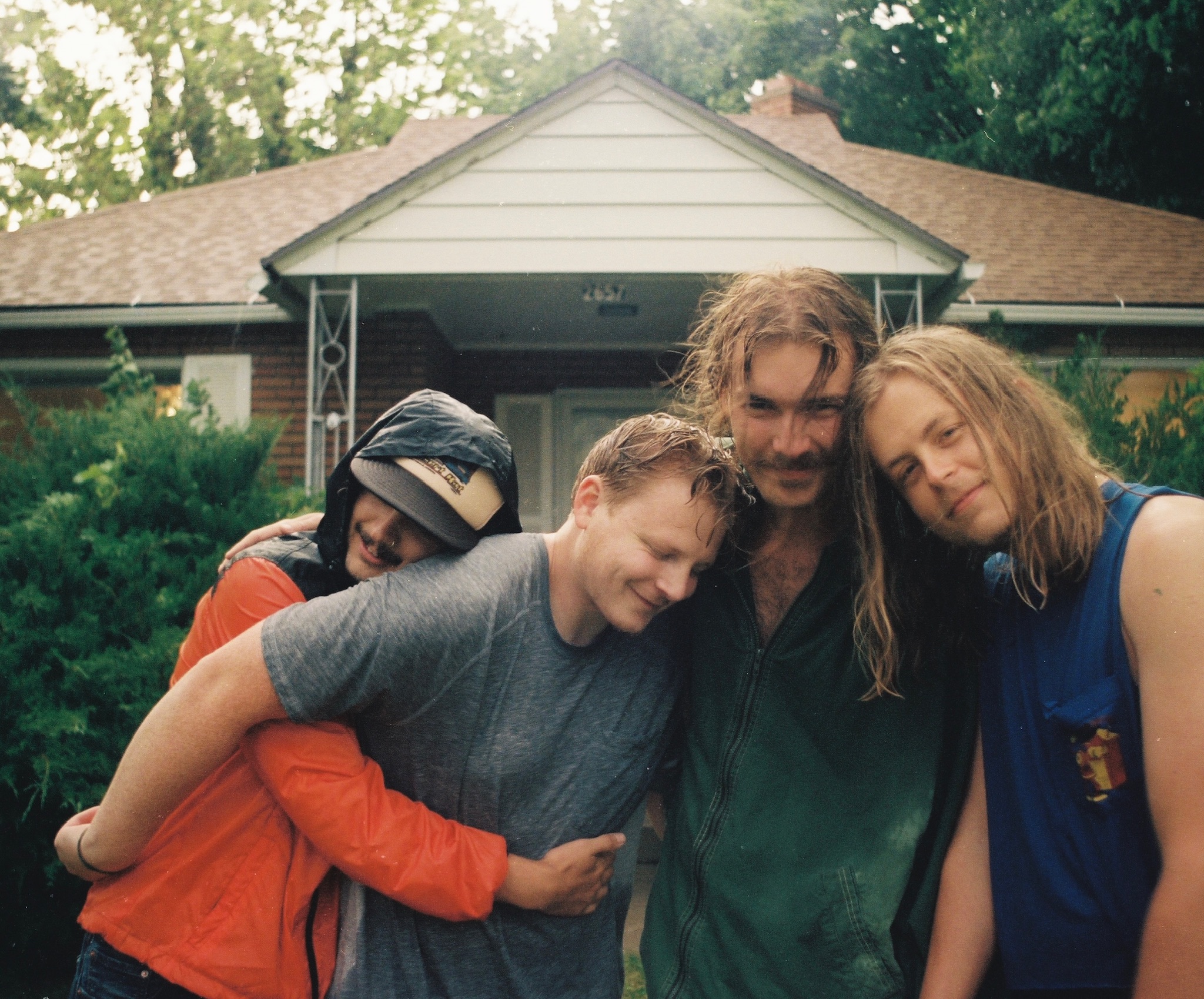 The Backseat Lovers have announced today their 2023 North American tour dates. The four-piece will return stateside following their extensive European tour, with a stop at Brooklyn Bowl Las Vegas on Friday, April 28, 2023.

The Backseat Lovers recently made their network television debut on CBS Mornings, performing “Slowing Down,” “Know your Name” and “Growing/Dying.” They will make their late night TV debut on November 17th on Jimmy Kimmel Live!. Tune in at 11:35p/10:35p CT on ABC.

Prior to the release of the full project, the band shared early singles, “Slowing Down,” “Close Your Eyes” and “Growing/Dying.” The album is released in digital, 180g vinyl, cassette, and CD formats. In addition to the standard black vinyl, there is a dark green vinyl edition, available only from the band’s online store, and a clear vinyl version, which can be found exclusively at indie retailers. On the new record, the band explains, “’Waiting to Spill’ has been one of the most important things we’ve been a part of both as people and musicians.”

“Waiting to Spill” is the follow-up to the group’s acclaimed 2019 debut, “When We Were Friends,” which racked up over 340 million global streams and featured the top 20 Alternative hit “Kilby Girl.”