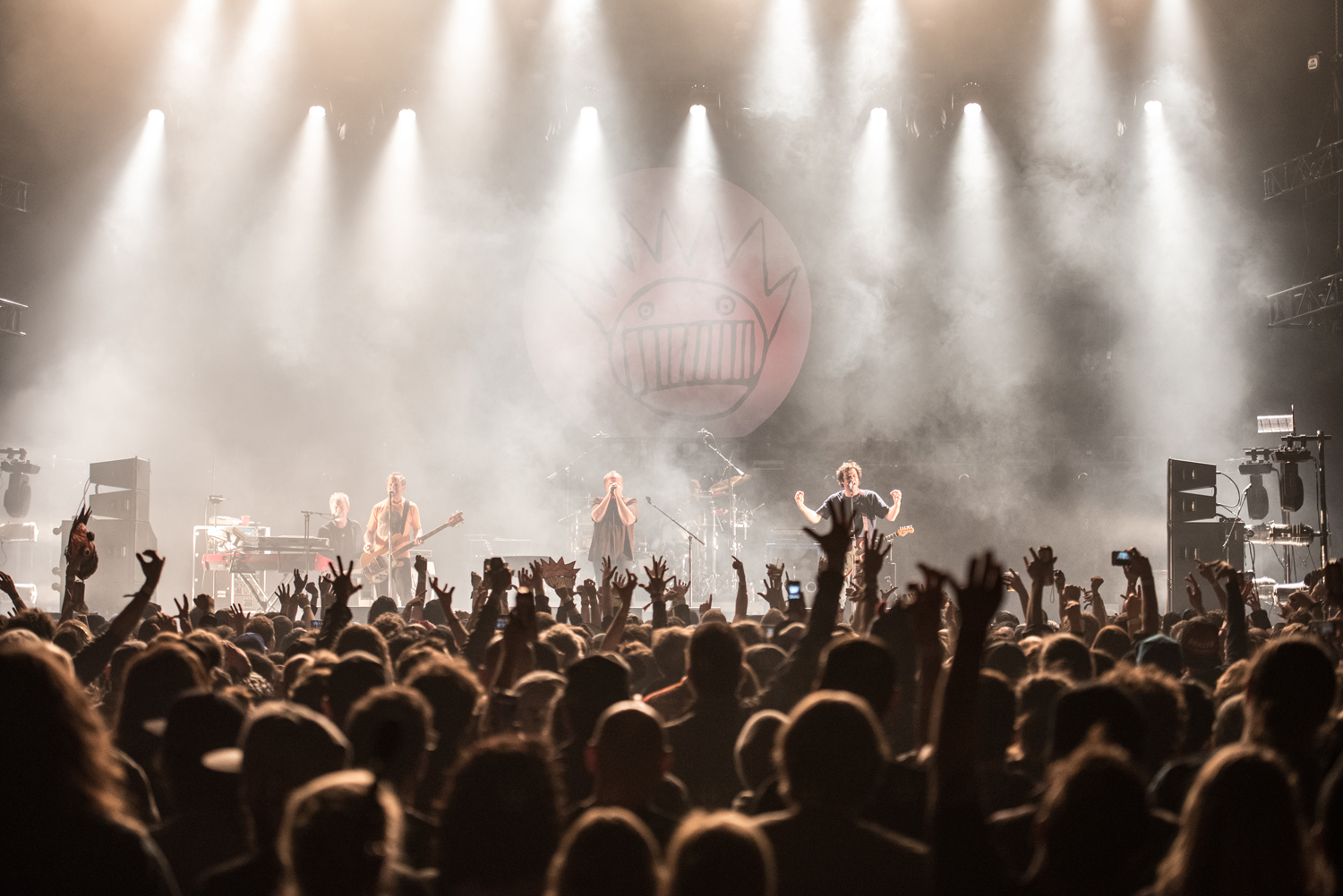 Cult favorite band Ween will be returning to Brooklyn Bowl Las Vegas for an exclusive three-night engagement on March 16 – 18. The Brooklyn Bowl veterans boasting sold-out shows at the venue year over year will once again bring their eclectic catalogue of genre-blending sounds to The Bowl for an unforgettable weekend of performances.

Founded by Aaron Freeman and Mickey Melchiondo Jr., better known by their stage names Gene and Dean Ween, the band initially started as a cassette tape-backed duo for nearly a decade before expanding into the quintet we know today. 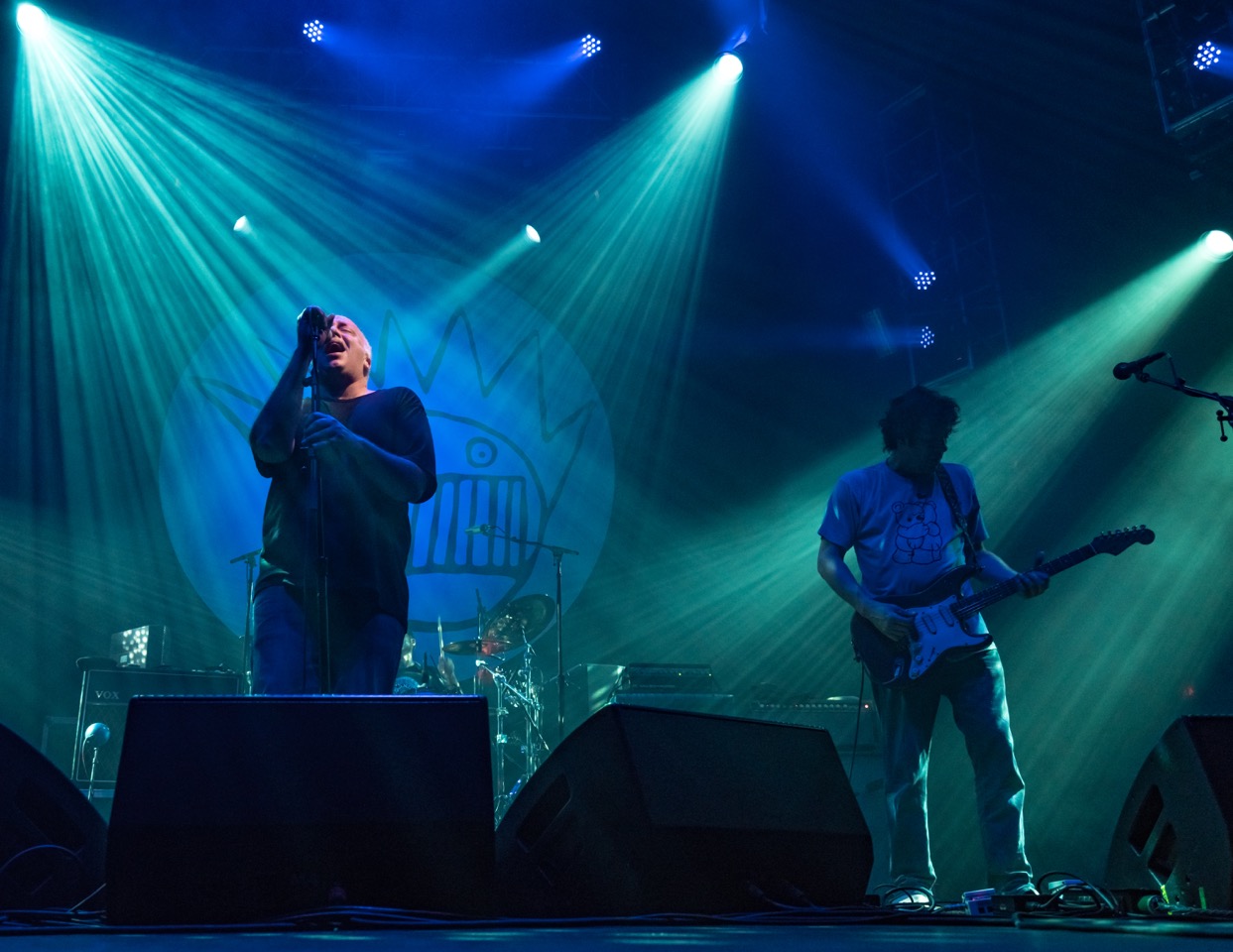 Throughout their storied career, Ween has gone on to release six self-released cassettes, 11 studio albums, six live albums and an assortment of EPs featuring a multitude of styles ranging from psychedelic rock to country and everything in between. Rebellious, creative and unwilling to conform to just one musical style, the band’s energetic live performances have been paramount in building their cult-like following since their formation in 1984. 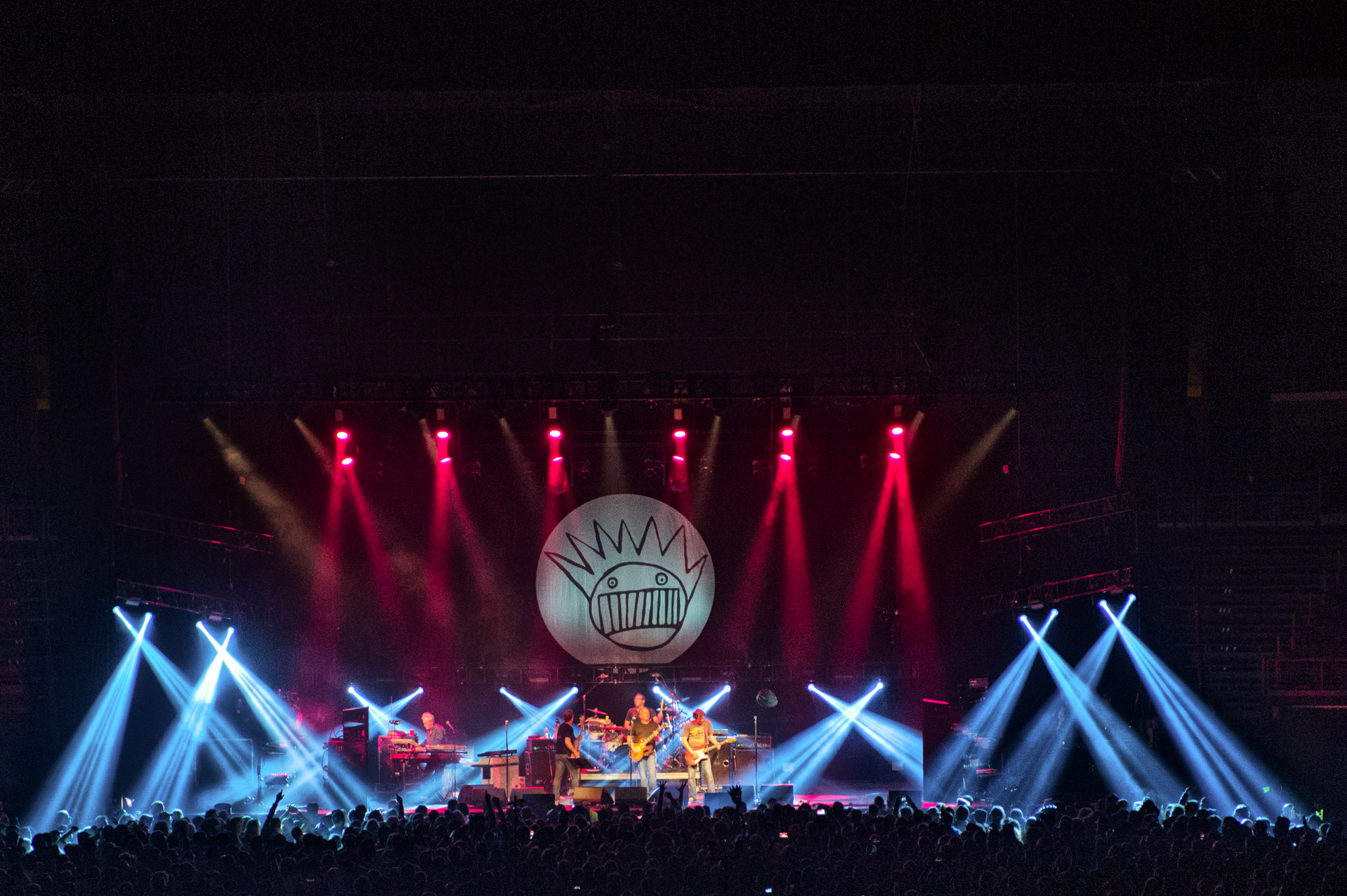 Brooklyn Bowl Las Vegas cracked the top 20 in Pollstar’s Top 200 Club Venues for Worldwide Ticket Sales in 2015 and 2017; has been voted Reader’s Choice “Best Music Venue” the last seven years in a row for Las Vegas Weekly’s annual “Best of Vegas” awards; and was honored with the distinction of “Best Music Booking” by Vegas Seven magazine. In addition to being Vegas’ go-to live music destination, Brooklyn Bowl hosts highly customizable private events of all sizes. From small birthday parties to transformative corporate buyouts, Brooklyn Bowl helps each client plan an unforgettable night. For the most up-to-date show lineup, or to schedule your next event at Brooklyn Bowl, visit www.brooklynbowl.com/las-vegas and follow Brooklyn Bowl Las Vegas on Facebook, Twitter, and Instagram. If you would like to be added to our email list for first information about upcoming shows email [email protected]