QR codes located throughout The Strip offer chances to win incredible prizes including VIP access to some of the country’s biggest sporting events; Vegas’ best entertainment, dining and resort experiences; exclusive flight with Usher and more 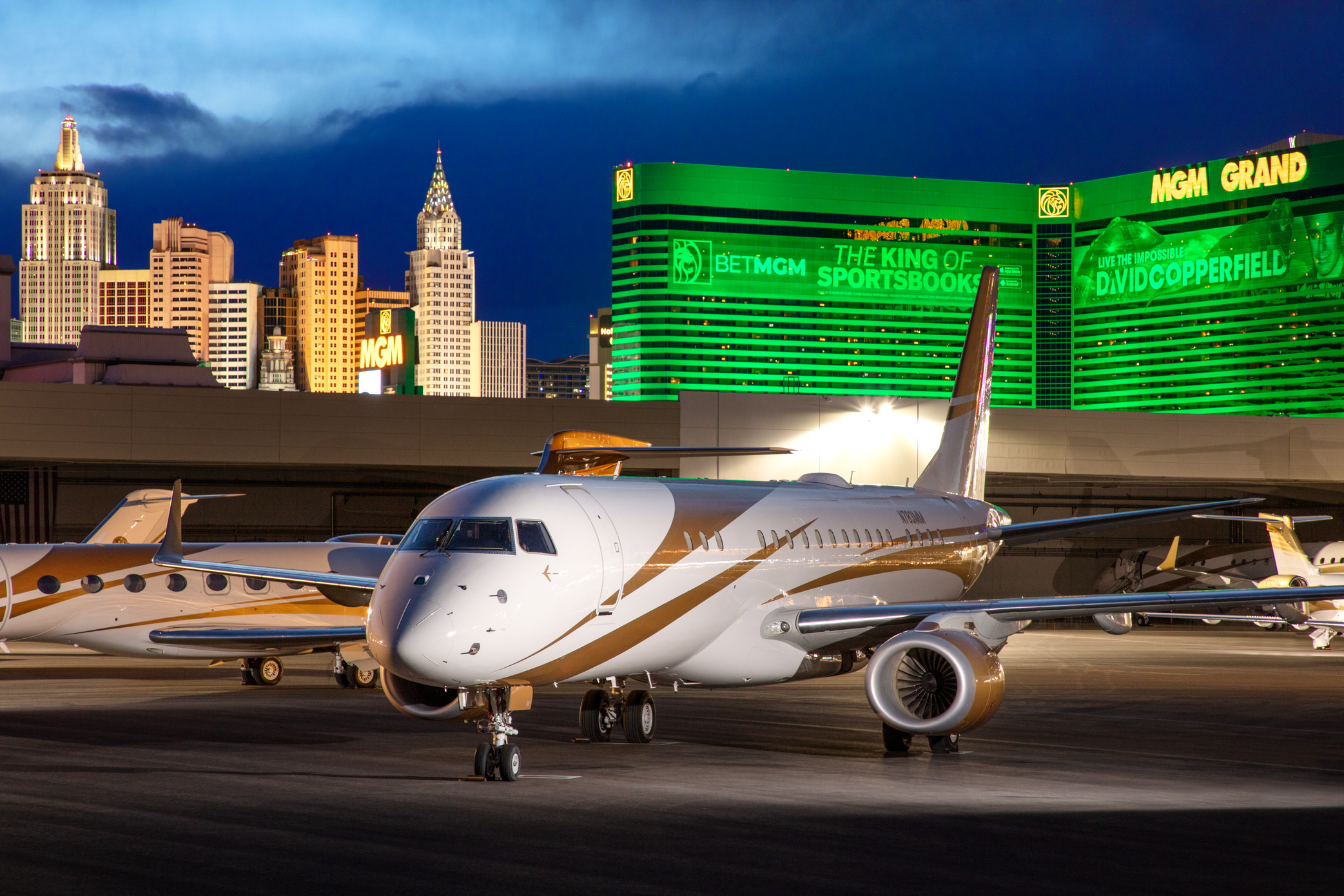 Las Vegas lore has long attracted dreamers pursuing thrills beyond their wildest imagination, where evenings can escalate into unforgettable moments with celebrities, you can become an instant VIP and upgrade to the best suites on The Strip and have the city’s best chefs personally prepare you a feast right before your eyes. 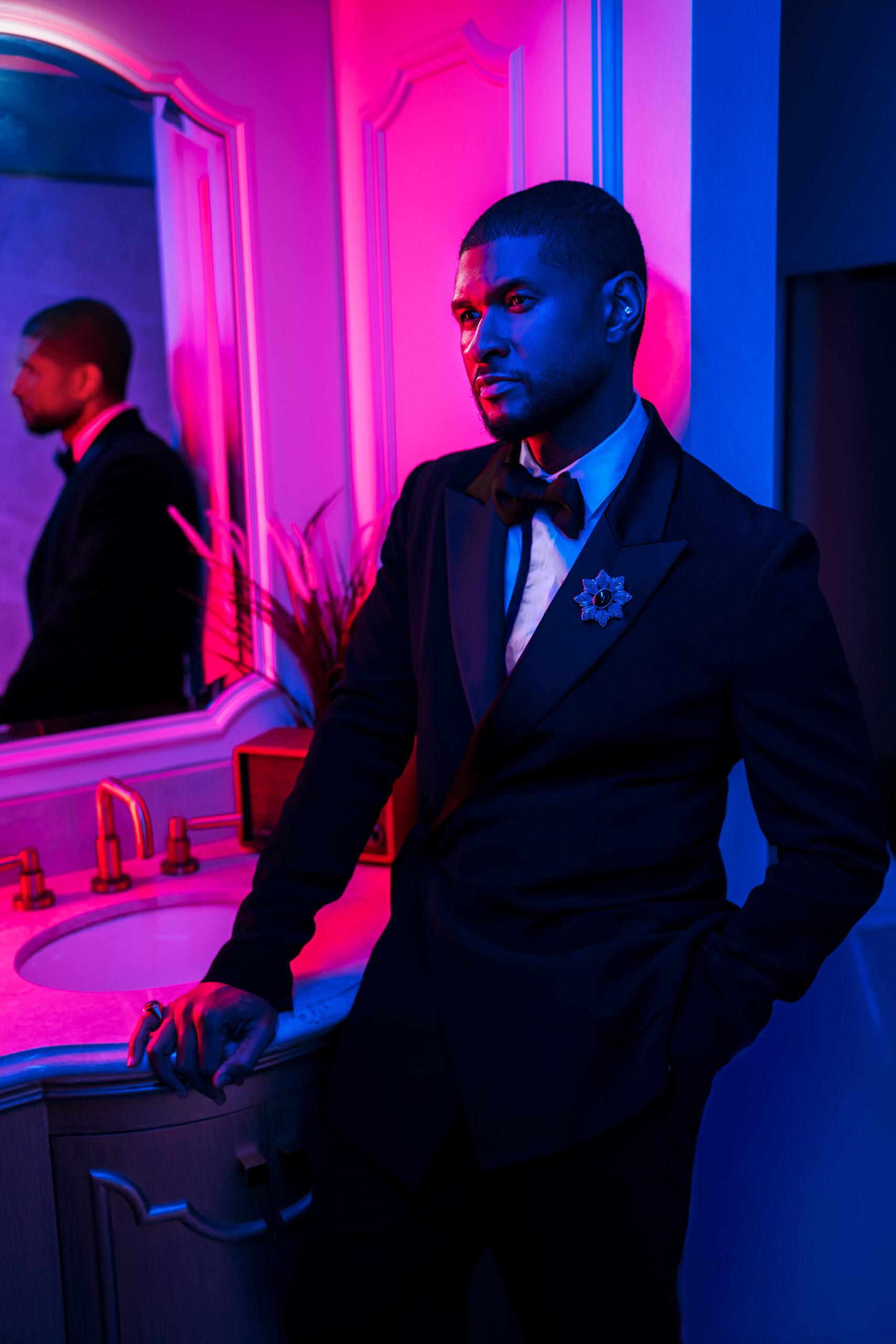 MGM Rewards, MGM Resorts’ reimagined loyalty program, is making those dreams a reality as it unleashes “The Wild Wild Quest,” a citywide scavenger hunt for “hidden” QR codes that could unlock access to the craziest Vegas vacation grand prize ever created including flying in a private jet to Las Vegas with global megastar and eight-time GRAMMY Award-winner Usher who launches his new residency at Park MGM on July 15. 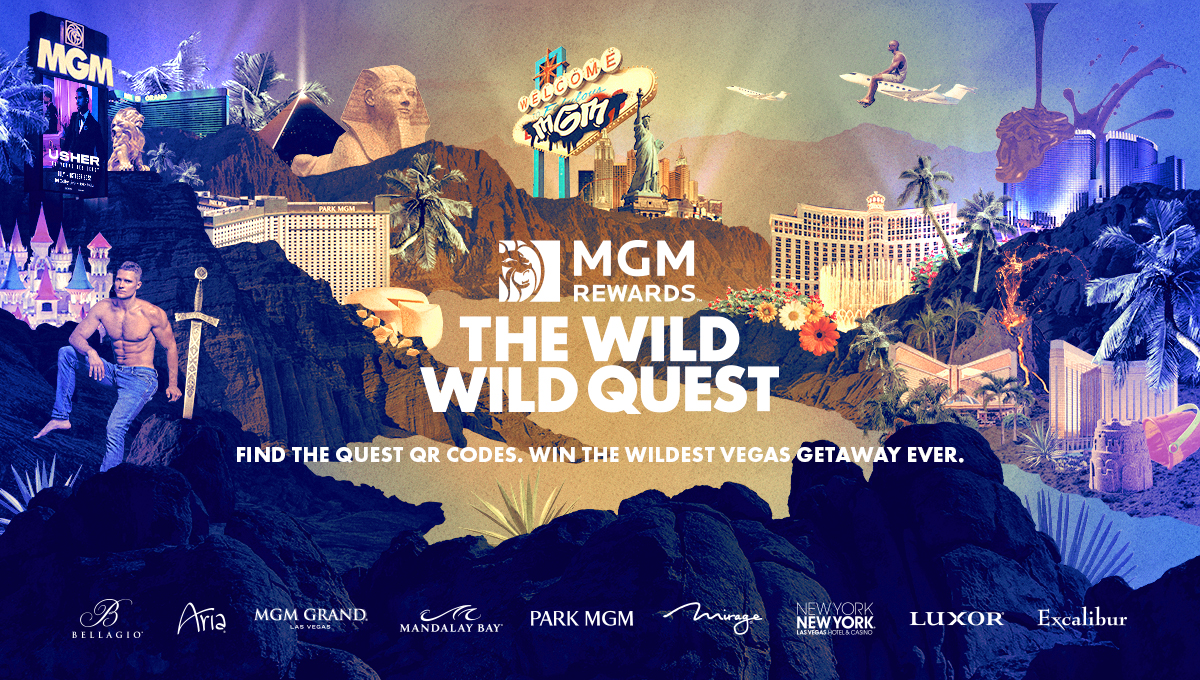 Between June 29 – July 11, nine MGM Resorts properties across The Strip will unveil QR codes hidden in plain sight on everything from everyday objects to some of the city’s most iconic attractions (hint: flowers flourish at this iconic garden, center Strip, where you’ll see giraffes and zebras during your next trip). Each unique QR code that is located can be scanned to open an online entry page where entrants receive a single entry (six entries max per person) for the opportunity to win one of 100 incredible high-end prizes:

Upon scanning a Wild Wild West QR code, participants will be prompted to sign up or sign in to MGM Rewards to be eligible to participate and be eligible to win any prizes. Winners will be notified soon after the contest ends on July 11.

* No purchase or property visit necessary to enter and open only to legal residents of the 50 United States and the District of Columbia who are 21 years or older . Subject to sweepstakes Official Rules. For more information and to view the complete Official Rules  including how to enter via the mail and how to access the MGM Rewards commercial, visit mgmrewards.com/wildwildquest. Void where prohibited and subject to applicable laws.

MGM Rewards grants members access to MGM Resorts’ entire portfolio of luxury properties in the U.S. from Bellagio, ARIA, MGM Grand and Mandalay Bay in Las Vegas; to Borgata in Atlantic City; Beau Rivage in Mississippi; and MGM National Harbor in Maryland, in addition to many others. Within its award-winning resorts, MGM Resorts’ renowned offerings include more than 400 world-class food and beverage outlets, nightlife, best-in-class entertainment at venues including T-Mobile Arena and Dolby Live in Las Vegas, premier gaming floors, and so much more.

MGM Resorts International (NYSE: MGM) is an S&P 500® global entertainment company with national and international locations featuring best-in-class hotels and casinos, state-of-the-art meetings and conference spaces, incredible live and theatrical entertainment experiences, and an extensive array of restaurant, nightlife and retail offerings. MGM Resorts creates immersive, iconic experiences through its suite of Las Vegas-inspired brands. The MGM Resorts portfolio encompasses 33 unique hotel and gaming destinations globally, including some of the most recognizable resort brands in the industry. The Company’s 50/50 venture, BetMGM, LLC, offers U.S. sports betting and online gaming through market-leading brands, including BetMGM and partypoker. The Company is currently pursuing targeted expansion in Asia through the integrated resort opportunity in Japan. Through its “Focused on What Matters: Embracing Humanity and Protecting the Planet” philosophy, MGM Resorts commits to creating a more sustainable future, while striving to make a bigger difference in the lives of its employees, guests, and in the communities where it operates. The global employees of MGM Resorts are proud of their company for being recognized as one of FORTUNE® Magazine’s World’s Most Admired Companies®. For more information, please visit us at www.mgmresorts.com. Please also connect with us @MGMResortsIntl on Twitter as well as Facebook and Instagram.