DISTILL AND REMEDY’S ENLIST LOCALS TO GIVE BACK TO THE TROOPS AND JOIN THE OPERATION: USO CARE PACKAGE DRIVE ALL MONTH LONG
Celebrate National Military Appreciation Month with your favorite neighborhood bars

Popular hotspots Distill and Remedy’s are continuing to show their support to the troops during National Military Appreciation Month with the return of the annual Operation: USO Care Package Drive. Throughout May, all locations will be collecting items to fill up as many care packages as possible to donate back to the troops and their families. All donations can be made in the form of goods or monetary contributions and can be dropped off at the following locations:

Distill and Remedy’s are collecting items on the USO wish list including snacks and candy, small-increment gift cards, cleaning supplies, toiletries, chapstick, new or gently used DVDs and more. Donations and monetary contributions will be accepted until May 31. For more information, visit www.lasvegas.uso.org.

All Distill and Remedy’s locations are part the frequent dining loyalty program, RED Loyalty. The RED Loyalty program gives guests the opportunity to earn points on dollars spent for dining. Patrons receive one point for every dollar spent on qualifying purchases including all dining, gift cards and gifts when checking out with their loyalty card. Enrollment is free and available at any location. Points can be used for discounts on dining, gear, gifts and for exclusive destination dining invitations. All RED Loyalty participants receive $10 upon online registration, birthday rewards, online access, email notifications and members-only offers and promotions. Offers are subject to change.

ABOUT REMEDY’S and DISTILL
From Summerlin to Henderson, to Southern Highlands and Centennial Hills, Remedy’s and Distill is Vegas locals’ “homes away from home.” All locations feature fun and casual good times in beautiful and eclectic atmospheres with state-of-the-art gaming, hand-crafted cocktails, house-made tavern fare, friendly staff, fun events, two daily happy hours and the ultimate home for sports action. All locations feature the RED Loyalty, a frequent dining program allowing guests to earn points at all RED properties for discounts and promotions. For a full list of events and information, please visit www.remedystavern.com or www.distillbar.com.

WHAT: Children’s Dentistry in Southern Nevada will be holding a drive for children and their parents to drop off unopened Halloween candy to be donated to troops currently stationed overseas. Each person to drop off candy will receive a free dental goodie bag as a “thank you.” The candy that is donated will be brought to the USO location in Las Vegas and then packaged and shipped to the military personnel.

Candy may be dropped off at any of the six Children’s Dentistry locations:

WHY: By collecting candy, Children’s Dentistry hopes to teach children the importance of practicing healthy oral hygiene habits by not overindulging in all the candy that Halloween brings, while also donating some treats to troops overseas who are serving our country and may not otherwise get to enjoy the holiday. 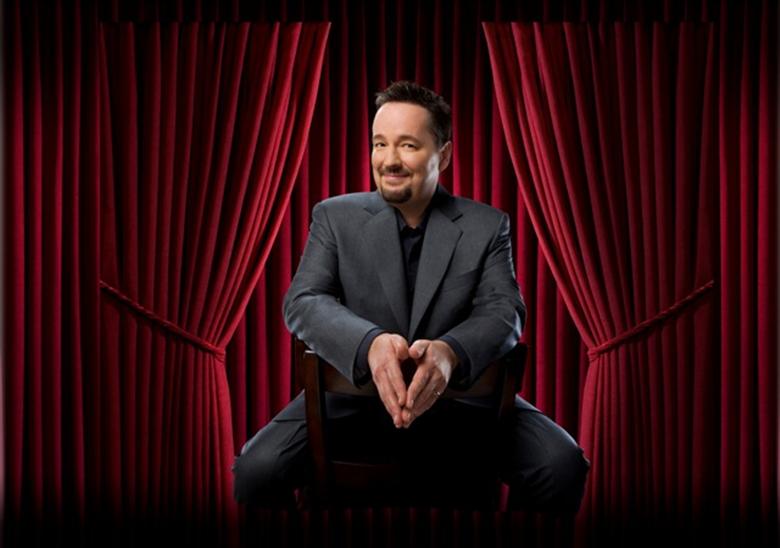 The Mirage Hotel & Casino to Host More Than 60 Wounded Warriors;
Including Two Most Recent Recipients of the Medal of Honor over Veterans Day Weekend

In celebration ofAmerica’s service members, MGM Resorts International will host “A Salute to the Troops” honoring more than 60 wounded warriors and their guests.  In its third year, the four-day program in collaboration with the USO (United Service Organizations) will be a weekend of relaxation, entertainment and sightseeing for our nation’s veterans and their guests traveling from the Washington, D.C., area andSan Antonio,Texas.

“There are no days off for the commitment and sacrifice of our nation’s military service members and their families.  We’re honored and humbled to be in their presence and to be able to express our gratitude and appreciation,” said Jim Murren, Chairman and CEO of MGM Resorts International.

As the official airline of the USO, American Airlines will fly the honored service members to Las Vegas onboard American’s yellow-ribbon aircraft, “Flagship Liberty.”  Upon arriving in Las Vegas, MGM Resorts International employees will welcome the group to The The Mirage Resort & Casino

, the host property, during a “walk of gratitude.”  Following the welcoming reception Felix Rappaport, president and COO of The Mirage, will host an opening ceremony and dinner.

The wounded warriors and their guests also will have the opportunity to attend a performance of Terry Fator: Ventriloquism in Concert at The Mirage and participate in a special meet-and-greet with the unparalleled ventriloquist.  This is the third consecutive year Fator will be involved with the “A Salute to the Troops” event.  Additional weekend entertainment includes a special concert by Gary Sinise and the Lt. Dan Band at the Mandalay Bay Beach and tickets to CSI: The Experience at MGM Grand Hotel & Casino.

Steve Blankenship, Managing Director – Veterans Initiatives for American Airlines said, “At American Airlines, we have a long history of supporting the men and women who have given so much in service to our country.  We are especially proud to be the official airline of the USO and to help make this weekend possible.”

About MGM Resorts International
MGM Resorts International (NYSE: MGM) is one of the world’s leading global hospitality companies, operating a peerless portfolio of destination resort brands, including Bellagio, MGM Grand, Mandalay Bay and The Mirage.  The Company has significant holdings in gaming, hospitality and entertainment, owns and operates 15 properties located in Nevada, Mississippi and Michigan, and has 50% investments in four other properties in Nevada, Illinois and Macau. One of those investments is CityCenter, an unprecedented urban resort destination on the Las Vegas Strip featuring its centerpiece ARIA Resort & Casino. Through its hospitality management subsidiary, the Company holds a growing number of development and management agreements for casino and non-casino resort projects around the world.  MGM Resorts International supports responsible gaming and has implemented the American Gaming Association’s Code of Conduct for Responsible Gaming at its gaming properties. The Company has been honored with numerous awards and recognitions for its industry-leading Diversity Initiative, its community philanthropy programs and the Company’s commitment to sustainable development and operations.  For more information about MGM Resorts International, visit the Company’s Web site at www.mgmresorts.com.